Land Use in UK Victim of Crude Thinking

In the UK we are using a crude way of thinking about land and using figures relating to it. This crude thinking is used to 'justify' unsustainable building over green spaces, the green belt, parks and playing fields, allotments, farmland...In Bristol, despite the fact that our eco footprint is several times the land area available, all political parties on the council - the greens aside - orginally backed a policy of selling off city green spaces. This, despite widespread public opposition across the whole city. Until the arrival of Bristol's first elected Mayor recently the council adminstration were still incentivising selling local green spaces and favouring the development of green belt land. The Mayor will hopefully listen to public opinion, genuinely involve people in decision making and not bowdown to pressures to sell. 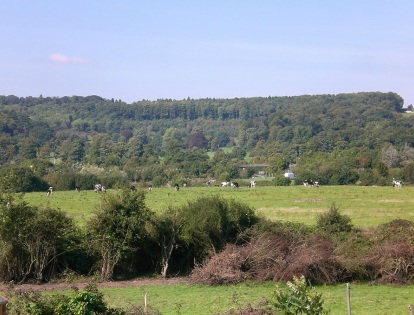 Claire Fox from the Institute of Ideas attempted to justify the liberalisation of UK planning laws by saying that only 10% of land in England is developed. A New Statesman leader said this:  'The UK is 60 million acres in size, of which 41 million are designated "agricultural" land, 15 million are "natural wast­age" (forests, rivers, mountains and so on) and owned by institutions such as the Forestry Commission and the Ministry of Defence, and four million are the "urban plot", the densely congested land on which most of the 62 million people of these islands live...'. Using this thinking UK Government Minister for planning, Nick Boles, has said we need to build houses on a third more land (see here).

Natural wasteage??? Build over a third more land?? There are self-evident leisure, tourism, recreational, entertainment, sporting and health benefits in open, green spaces. Green spaces also help attract and keep businesses and help them to attract and retain the staff they need. To these can be added key ecological and environmental function benefits. There is storm water drainage and thus flood protection, as the land soaks up, temporarily stores and then gradually releases rain. Green spaces take carbon dioxide from the air and thus help fight climate change (losing open space is thus as good as adding carbon to the air!). There is the provision of wildlife habitat and food supply, which aids biodiversity. This is by no means an exhaustive list. 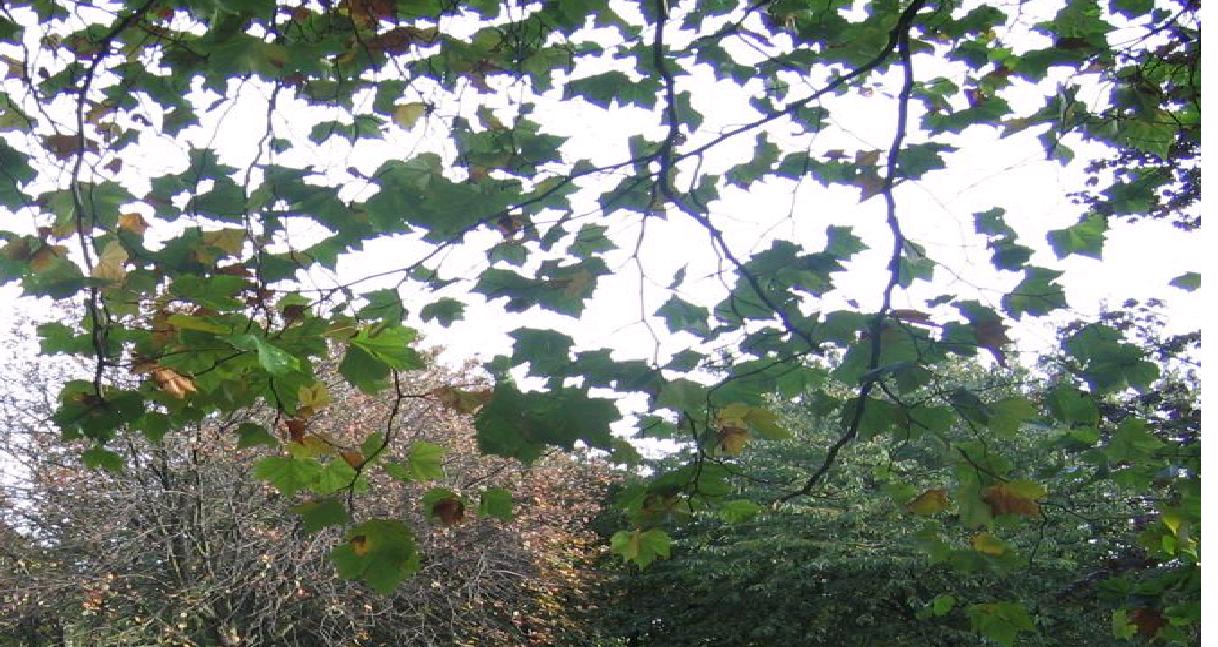 In an urban area open, green spaces are vital to the quality of our lives, offering relief from the all too common congestion and other negative effects of development. They are a way of connecting with and appreciating the natural world – vital to wellbeing and to encouraging respect for nature. We sorely need this respect in order to build the green attitudes needed to fight a range of environmental threats. Even the scrubbiest, scruffiest bit of land (which has been called poor quality, low productivity, marginal or 'surplus' by Bristol City Council) will absorb, store and gradually release rain, absorb carbon and other pollutants, grow wildflowers, provide a perch and perhaps some food for birds, and provide people with a feeling of space. 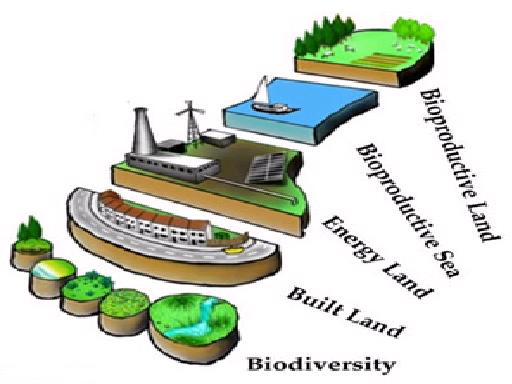 In terms of whether or not to build on green land in, around or between cities, crude land area is not really the way to think through and deal with this issue. Consider at these figures - average biologically productive area per person globally was approx 1.8 global hectares (gha) per capita in 2006. Average ecological footprint in the UK is 5.45 global hectares per capita (gha) (see here). This means that not only have we used up all the available biologically productive land in the UK we are actually drawing greatly on large amounts of land from abroad as well as allowing carbon levels to build up in the atmosphere because there is insufficient productive land and water here to absorb it fast enough. Our 5.45 gha/person ecological footprint is three times greater than the average productive land per person available worldwide.