Congestion problems are different in every city, as are the solutions. Here are five cities with five different congestion innovations, each of which has been featured on This Big City in the last two years:

Amsterdam – Congestion in Amsterdam is not only caused by cars. With the average Amsterdammer owning 1.5 bicycles, it's inevitable that many aren't being used. In fact, 15% of all bikes parked outside are believed to be unused, with 60% of all unused bicycles parked in the city centre. As well as public information campaigns, the city is innovating with multi-storey bicycle parks.

London - Launched in February 2003 by then-Mayor Ken Livingston, London's congestion charge system charges private car users who enter the zone £10 ($16) per day between 7am and 6pm, Monday to Friday. The scheme has been a huge success, resulting in a 20% drop in car use, £120 million ($197 million) annual net-revenues, and the fastest growth rate for the city's bus system since the 1940s. 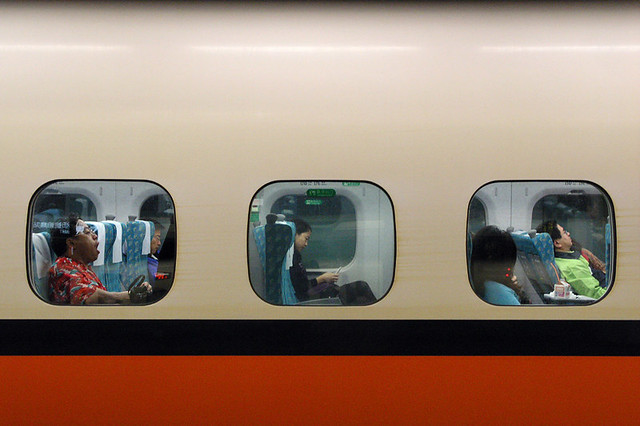 Shanghai (and beyond) – Eagerly embraced by Chinese cities, High Speed Rail has become a buzzword in sustainable transportation, promising to marginalise regional air travel and cut congestion on the roads. But can it live up to this promise? 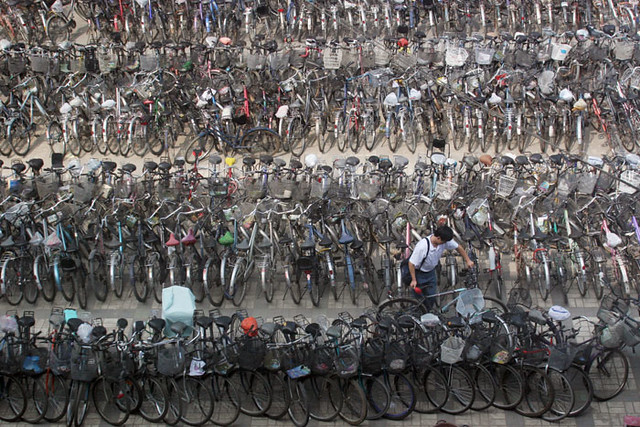 Beijing- Once the definitive bicycle city, Beijing is responding to growing congestion and ongoing smog by setting a new target: for 23% of commuters to pedal to work by 2015. To achieve this target, new infrastructure for cyclists is to be wheeled in, with improved bicycle lanes, more parking facilities and a rental scheme to put a further 50,000 bikes on the roads by 2015. 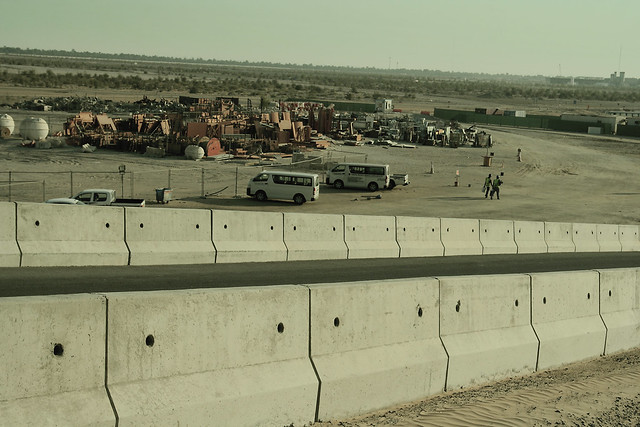 Masdar – More a city in theory than in reality, at present. Masdar aims to be a carbon-neutral, car-free metropolis, and is due to open officially in 2018. Will the approach taken with Masdar inspire other cities?