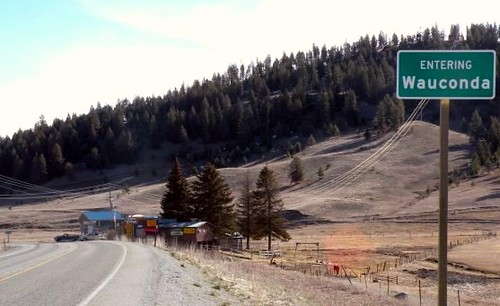 Daphne Fletcher recently put the town of Wauconda, Washington – zip code 98859, about three hours northwest of Spokane and close to the Canadian border -- up for sale on eBay, asking price $359,000.  She got $1000 over the asking price.  The happy buyers-to-be are Maddie and Neal Love of Bothell, Washington, who are currently awaiting closing on their new town. 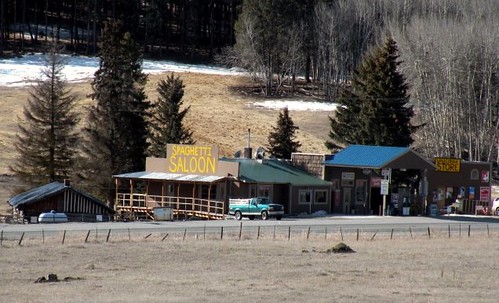 Here's what they are about to own, according to the web site of the Wauconda Store Café and Ale Saloon: 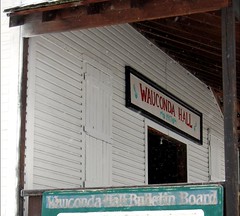 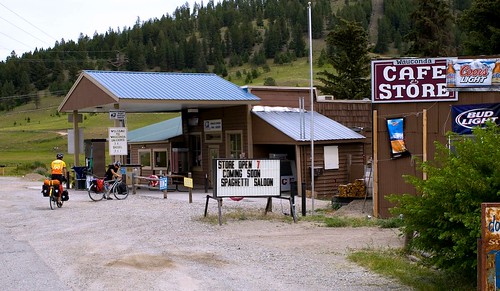 Sure looks like a diversity of uses in close proximity to me.  But, wait, it gets better.  Debbie Dragon, writing in American Consumer News, summarized the eBay listing's recount of the town's financial situation:

"Other than the post office, all other businesses have been taken over by the owner. They can be leased again or owner-run, depending on what the new owner decides. All businesses were successful with good earnings. The property is not in foreclosure. Businesses were recently leased for about $3,000 per month. Property is located on busy State highway 20 with 10,000 cars per day traveling in the summer. The area is located in a recreation area near lakes, fishing, snowmobiling, skiing, hiking, gold mining, hunting. Gold has been found in the creek on the property. Omak, Washington is located 40 minutes away and has a movie theater, Home Depot and Walmart."

Gold!  Fletcher bought the property in 2007 for $180,810, and calculates that, considering investments she has made in the property since then and transactional costs, she'll clear about $40,000.  She told Erik Lacitis of the Seattle Times that around 100 families live within ten miles of the old mining town, which a century ago reportedly contained 335 residents, three hotels, a store, boardinghouse and four saloons.  But even given its more humble modern incarnation, Fletcher wasn't up to running a mountain hospitality site indefinitely:  "What do you do when 50 motorcycles show up all at once and order food?" Fletcher told Lacitis. "People were very patient, but ... " 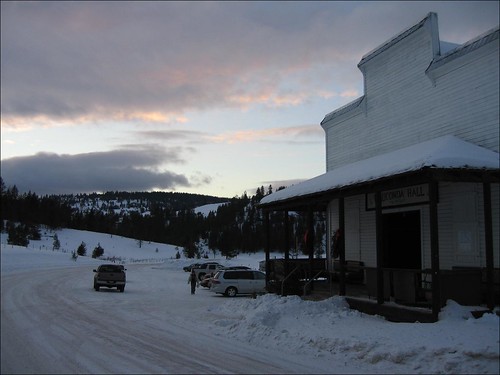 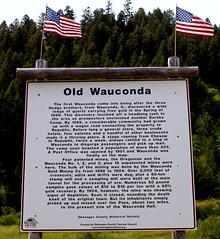 At one point Fletcher listed the town with an agent for over a million dollars.  When the price came down below $500,000 the Loves, who are Harley riders and have been familiar with Wauconda for some time, were interested, but not that interested.  When the price came down to its selling price, they jumped.  Their story, and Fletcher's, are recounted in Lacitis's article.

There is a good summary of the town's history and nearby attractions here, and a fabulous photo gallery and video on the Wauconda Store's site.