How to use LEED-ND to improve an older neighborhood 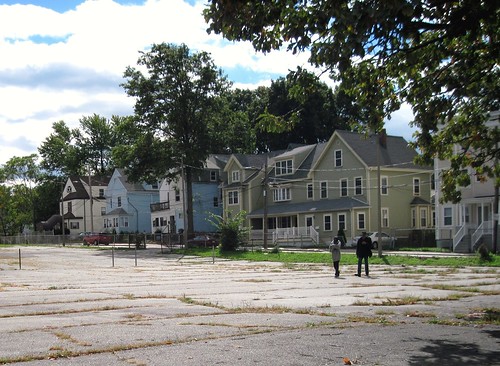 An inner-city neighborhood in Boston is providing a strong example of how the LEED for Neighborhood Development rating system can be used to guide improvements to an older community.  The system is being used to help community leaders identify the district's strengths, weaknesses, and opportunities for becoming stronger and greener.

LEED-ND, created by a three-way partnership and now administered by the US Green Building Council, is primarily intended to reward environmentally superior new land development.  Merging the values of smart growth locations, walkable neighborhoods, and green environmental management systems, the program established a detailed set of standards and measurements, coupled with a numerical scoring scale, to approximate how well a new development will perform environmentally. 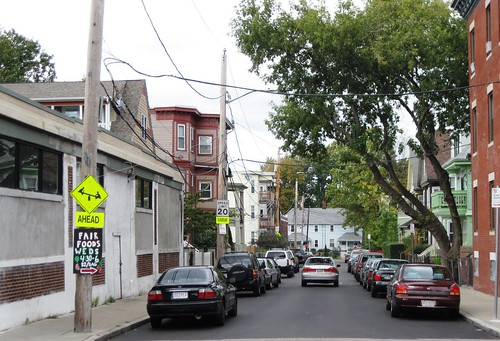 Over 200 projects, large and small, from the Bronx to San Mateo, from Milwaukee to Austin, have now been certified as green under either the program's initial "pilot" phase or the more updated and fully launched version now available.  The system is intended to be continually improved and updated throughout its life as users and administrators gain experience and its keepers are able to incorporate new knowledge and new best practices.  LEED-ND is certainly not perfect, but it's pretty darned good in my humble opinion (and, yes, I'm definitely biased because I worked on it).

The primary target audience for LEED-ND has been the world of private developers constructing new residential, commercial and institutional buildings at the neighborhood scale.  A secondary target audience has been government, as the system establishes standards that can be adapted in part or in whole to update local, state or even federal measures and incentives for green development.  As it has turned out, many government agencies have indeed found it very useful; USGBC has documented over thirty examples in a publication on the subject. 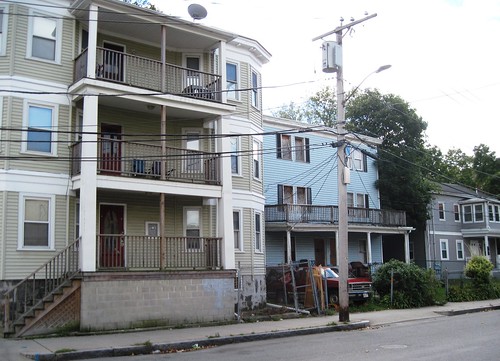 Many people have found the system somewhat less suited, however, for guiding the evolution of older, distressed neighborhoods that at this point are far more likely to improve incrementally rather than in large chunks of new development.  But, while it is true that obtaining formal certification for changes occurring to smaller, more scattered parcels throughout a community can be challenging, that does not mean the system cannot still be extremely useful.  The Syracuse (NY) "SALT" arts district, for example, developed a plan for updating an existing neighborhood that earned a gold-level certification under the LEED-ND pilot program.  Even without pursuing formal certification, a community can use the rating system to pursue its own evaluation, as the Natural Resources Defense Council elaborated last year in A Citizen's Guide to LEED-ND.

In Boston, the Codman Square Neighborhood Development Corporation, Local Initiatives Support Corporation, NRDC and other partners are working together to use LEED-ND as a neighborhood evaluation and improvement tool in a low-income, inner-city community.  (See my previous story on neighborhood pride in Codman Square.)  Next month the community, located about six miles south of downtown, will finally get to enjoy the opening of its new and long-anticipated commuter rail station.  This can bring changes and opportunity that are needed but very much in the neighborhood's interest to manage. 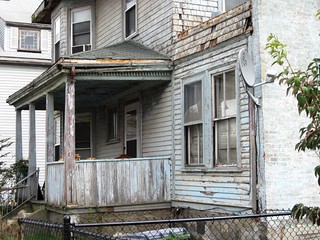 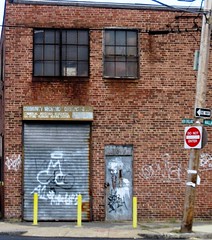 In particular, Codman has many vacant and deteriorating properties, as well as patches of older light industry, that are ripe for restoration and/or redevelopment of one sort or another.   The Neighborhood Development Corporation, a non-profit located inside the neighborhood, has purchased or obtained development rights to many of them, creating opportunity.  But today, these properties are holding the neighborhood back. 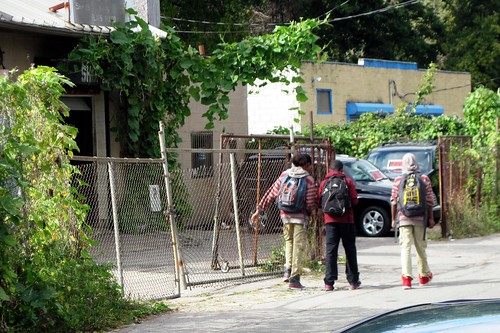 At a community meeting in Codman Square, I presented some of the issues that LEED-ND attempts to address and how the technical team would be considering them.  One of the residents asked, quite reasonably, "OK, but why do we need a scoring system and all these numbers?"  In my opinion, we don't, really.  But it can help in two important ways:  first, the system structures our thinking about a range of complex and sometimes elusive issues, presenting them in an orderly way; second, it forces us to be rigorous about it.

I would advise a neighborhood to feel free to disregard aspects of the LEED-ND findings if it is sure they don't fit, and I would advise them in all cases to consider carefully issues that LEED-ND in its current form either doesn't reach or (in my opinion) undervalues, such as health impacts, historic preservation, and parks.  But start with the formal evaluation, because you will be informed by what it reveals. 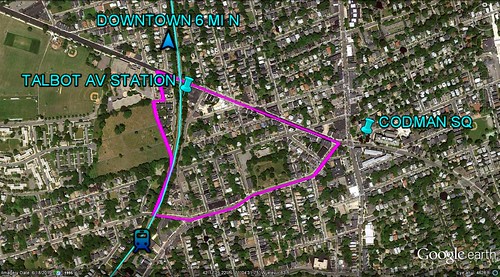 In Boston the neighborhood partners, LISC, and NRDC are focusing on a study area bordered roughly by the rail tracks, Talbot Avenue, and Norfolk Street, locally called the Talbot Norfolk Triangle.  It covers around 15 city blocks.  The TNT is mostly residential but also contains a number of auto repair shops and other businesses, some religious and civic properties, a historic cemetery, a park, and two community gardens.  It is served by multiple bus lines as well as, soon, the rail transit connection, and it is an easy walk from Washington Street, a major commercial strip (running north-south on the satellite photo just to the right of the Triangle) with many shops and amenities.

The technical team evaluated the current location and pattern of the neighborhood, together with a number of planned and committed developments including the rail station and some new and in-progress projects of the Neighborhood Development Corporation.  Taking all that into account, the team found that the study area could earn a "silver" rating under LEED-ND, primarily on the strength of these attributes:

The team also was impressed, quite rightly in my opinion, by the strength of leadership and entrepreneurial spirit in the neighborhood.

But the team also identified significant opportunities to strengthen the district, through the application of green design measures to handle stormwater, strengthen further the neighborhood's walkability, and increase energy efficiency.  There is a particular opportunity for major neighborhood improvement along a stretch of New England Avenue running south from the new transit station.  In my next article, I will elaborate on these opportunities and some exciting new development already in the works.  If the community is purposeful about it, I believe there is every reason to be optimistic about a future for Codman Square that can be diverse, inclusive, prosperous, and green. 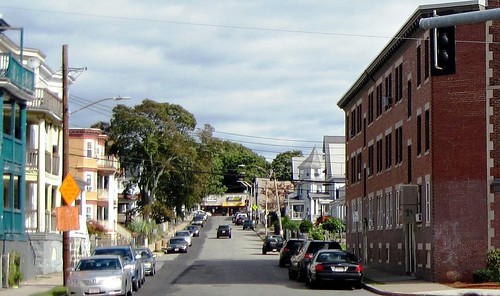 Next:  A look at the neighborhood's future.