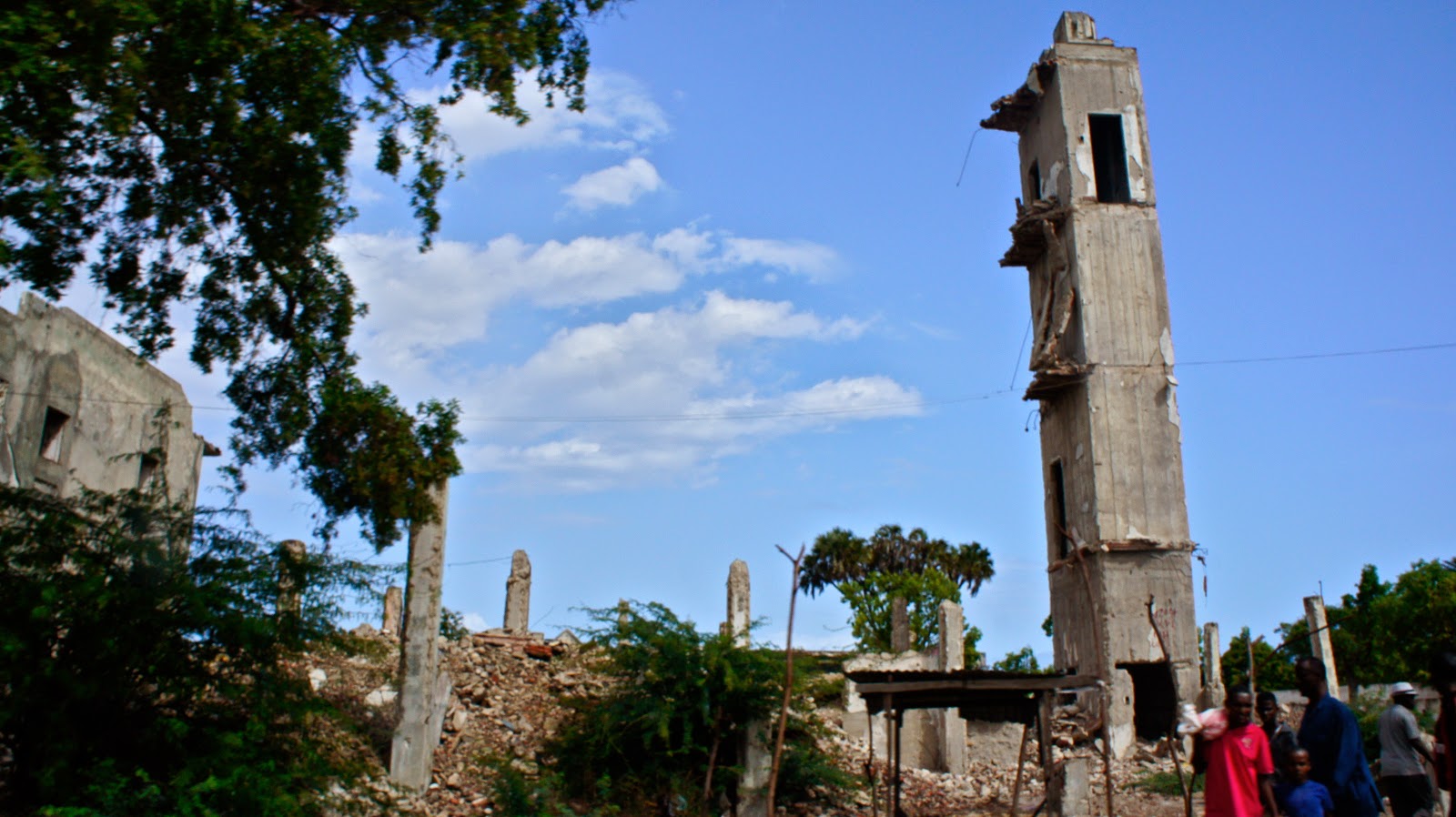 I have argued for many years that post-conflict reconstruction is a thing of the past but only recently, at Making Sense of Syria 2014, did I realize that a more direct spotlight needs to be shone on this issue. Already there is an inconsistency in language in which I find many planners label post-war reconstruction and post-disaster reconstruction as nearly the same thing - which they are not, as environmental disasters take on an array of variables and conditions entirely separate from acts of human violence.  But the notion of post-conflict is entirely flawed, as ultimately, today we only have the ability to respond to stabilize and build - with little contribution available in terms of creating remedies rebuilding.

Much of our thinking on the notion of reconstruction is rooted in the reconstruction of London in 1666. In response Christopher Marlow did much to improve the city through the state led rebuilding process. Our conception of reconstruction was then solidified with the Marshall Plan of WII, again a process of state led rebuilding which also led to local improvements, such as exemplified through the reconstruction of Warsaw, Poland.
But today post-conflict/post-war reconstruction is obsolete because the nature of conflict has changed. Wars do not end with a clean resolution. Rather, contemporary wars are resolved through entropy, wherein the pace of conflict is reduced to a simmer.  Protracted over many years and subject to bursts of violence, spaces in conflict remain under the stress and pressure of danger, and are inhibited by its demands.
Furthermore, cities and regions in conflict no longer exist as a neutral stage for the conflict theatre. Whereas WWII was fought in the rural hinterlands and urban cores between two states - with little regard for the landscape itself - contemporary conflicts are fully integrated with the terrain, as the ultimate stakeholders and primary actors are the local populations.
We no longer experience state-to-state conflict. Unless a dramatic incident initiates large-scale international conflict (such as 9/11 and invasions of Afghanistan and Iraq) the primary conflicts consist of non-state actors either against the state or against other non-state actors. The motives, capabilities, and organizational structure of these groups vary greatly, thus further shifting the landscape into frenetic patterns.
From this context, it is clear that the efforts made to rebuild a wart torn city must change. If a city is destroyed by an aggregate of non-state actors, then is it reasonable to expect state-based reconstruction to be effective? What if the state hires businesses If the war was fractured and erratic, will a largely institutional process (such as via the United Nations) mend the wounds? Can populations traumatized by the violent atrocities of their own neighbors work put grievances into the past and work together for community-based development?
Unlikely.
Yet these are the standard response mechanisms in place. This can and must change. I've written below some of the key lessons I've learned over the years to better facilitate reconstruction, though this list is by no means complete. Maybe one day I'll get around to writing a book. But for now, lets just stick with the list:
Steps toward effective resolution and rebuilding for cities in conflict
1. We must recognize that conflicts do not have a clean end, yet there is a turning point wherein enough variables for continued conflict reach a collective low-point, providing a point of entry for external variables toward response, stability, and construction.
2. The ability to conduct any form of development or positive social contribution exists only in relation to the level of security available. In a city like Aleppo, there is no room for things such as "personal agency" in the midsts of high-intensity conflict.
3. Traditionally high-need systems (such as food markets) continue to exist, but they change form in response to the conflict, frequently becoming more widely distributed and with a higher cost of access. We cannot assume any traditional elements of society continue to function unchanged while under duress.
4.  Linear planning is a waste of time. Sequence planning can be feasible, but the success of each sequence cannot be dependent upon the success of a preceding or adjacent sequence. Each one must autonomously reach success or fail. In Afghanistan, NATO pursued an approach based on key locations to function as interdependent sequences, yet this structure is too feeble and can not respond to dynamic conditions.
5. Failure must be strategically integrated within the planning process.
6. If a city was destroyed by disparate non-state actors, then its greatest potential to pacify and rebuild is is also in the hands of disparate non-state actors - not the State or by external institutions.  The symmetry of destroy/rebuild by fractured processes is more than aesthetic, but is essential to long-term stability and functionality.
7. We can at best inject materials and actors to nudge existing variables into new forms. Strategic intervention is inept to shift the context of the conflict, yet we must realize that introducing new variables will not merit success. Sometimes it is essential to wait for less variables to exist.  You must be patient to let the conflict play out sometimes. Mogadishu waited 21 years to bounce back, and there were likely only 3 other points in time in which it had the potential.
8.Stress, fear, and survival instincts are the biggest factors to judge how populations will respond to a given scenario and who will participate in an intervention, to what extent, and for how long.   While the boring elements of life continue to exist - such as the need to go to a job and earn an income - these systems adapt to the above concerns.
9. Anyone that wants to do "development" while within a state of conflict is not thinking clearly. It is essential for a turning point to arrive - which also, cannot be forced.
10. The key to sustainable transformation is speed. Bad decisions, bad policies, and bad infrastructure can be repaired and modified. But taking a long time to do it the "right way the first time" will undermine everybody. It is better to work from general to specific so that all actors can witness and participate in the transformation.