The Urbanism of the Turkish Uprisings

The occupation of Gezi may be over for the moment, but the ongoing impact of what has transpired and continues to transpire in Istanbul and other Turkish cities will be with us for some time. Amidst a hail of images of unrelenting police brutality and anti-democratic state action, there is a tendency for the urban issues that sparked the uprising to fade into the background. But, as Cihan Tu?al argues in his must-read piece for Jadaliyya, understanding both the urban roots of the revolt and the tendency to immediately forget them "sheds much light on what is happening in Turkey and why." 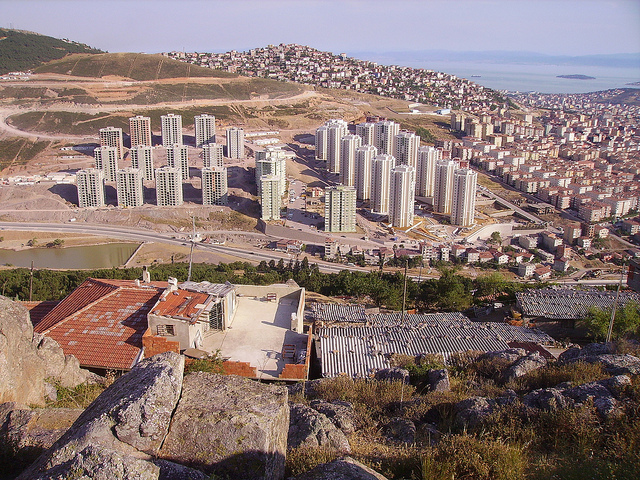 A development on the Asian side of Istanbul. The national housing agency has been building en masse, often by erasing portions of longstanding neighborhoods.

No small part of the power of recent events comes from Istanbul itself — I know few who've spent time there and haven't been enamored. It is a magical place whose centrality from both a historical and contemporary perspective is without question. However, love for Istanbul is quickly tempered by rampant injustice and an authoritarian transformation that shames a glorious city. This transformation ignores basic quality-of-life issues that could positively impact the lives of millions. 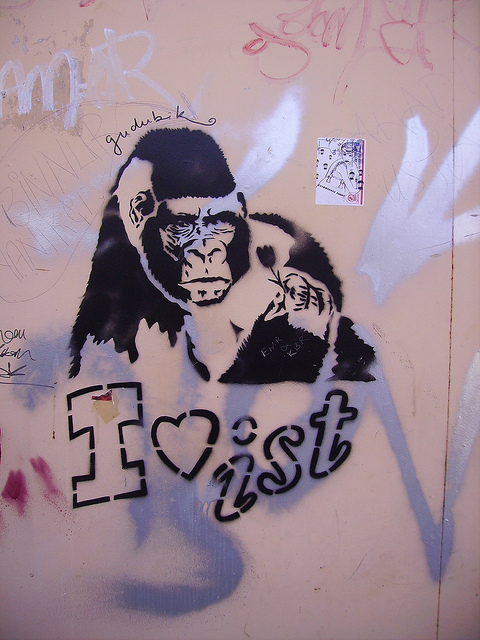 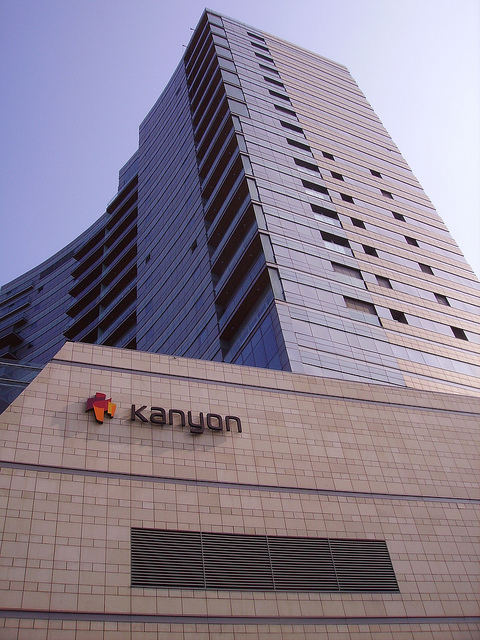 Istanbul love (left) and Kanyon shopping center (right), which is one of the most symbolic of the new spaces of wealth in the city.

Central to the tragedy in recent events is that Prime Minister Erdo?an is partly right — urban transformation is critical to the nation's future, and Istanbul must be the center of that transformation. Sadly, the transformation he has in mind is precisely what isn't needed. It goes far beyond Taksim Square and the ecological time bomb known as Turkey's "third bridge." Istanbul's urban development binge calls to mind recent experience in Spain and the United States, where credit- and derivative-fueled building led directly to economic crises followed by political unrest. In Turkey, the primary difference is that the political has come first.

For many of us, the initial takeover of Gezi was a hopeful sign of what Pelin Tan called the "sound of the revival of urban Istanbul," a revival that instead has been transformed into what Mustafa Dikec calls an "urban stasis." Yet as urban scholars and activists, we must not let the stasis deter us from reminding our fellow citizens of just how important the urban is to this situation, and that it is too quickly forgotten amidst broader issues of government, democracy and religion.

One of the challenges of an urban focus is that Gezi has exposed two separate but related schisms regarding the urban in contemporary society. One is the debate about development, about what gets built where, for whom and at what cost, about how systems are maintained or connected. This is the debate we need to be having, but one that Erdo?an would replace with another urban divide, one that is more pernicious but equally classic — the division of peoples into urban and non-urban. Erdo?an is attempting to rally his rural base with fiery language about urban elites, pinning his hopes on what he claims to be his majority.

The use of "urban" as a geography that divides people from each other has a long and ignominious history, whether dividing city from country or city from suburb. Listening to Erdo?an reminds me of a half-century of demagoguery that used the urban-suburban divide to sow racialized fear in Americans, creating a highly unsustainable and unequal urban system. But, as in the United States, the "urban" in Turkey is no longer what it was demographically, and many of the people being trampled by Erdo?an's urban regime are members of this previously "non-urban" base.

The challenge now is to push against use of the urban as a dividing concept and focus people's attention instead on development. The idea and possibility of urban development must be disentangled from the authoritarianism, inequality and ideology that cause many to question the value of investing in cities. All places need transformation to survive and thrive, just not the kind that Erdo?an and other powerful men and women have been selling around the world.