The Top 10 US Cities for Public Transportation 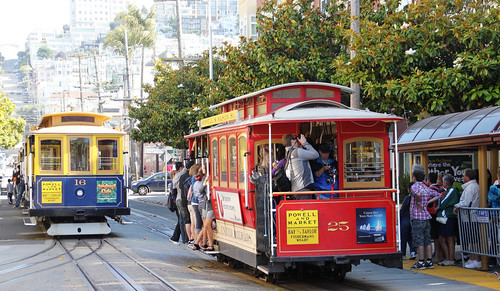 The folks who have brought us the wonderful app Walk Score and who also generate "transit scores" for neighborhoods and cities have just issued new rankings of the best cities in the US for taking public transportation.  In particular, they have produced a Transit Score for each of 316 cities and almost 7,000 neighborhoods.

Here are the top ten among cities with populations of 500,000 or more people:

How does your city compare to these or others cities in your region?  See the full list of cities.

Matt Lerner of Walk Score reports that the older Northeastern cities with established subway systems have the highest scores.  West Coast cities that have made more recent investments in light rail also score well.  Although cities in the South have a relatively low average Transit Score of 38, there are many neighborhoods with high scores such as Downtown Houston or the Brickell Neighborhood in Miami.

Walk Score's family of apps helps users find apartments near public transit as well as places with lower commute times.  Check out the features and download the service's iPhone app or Android app to find a place to live with a better commute. 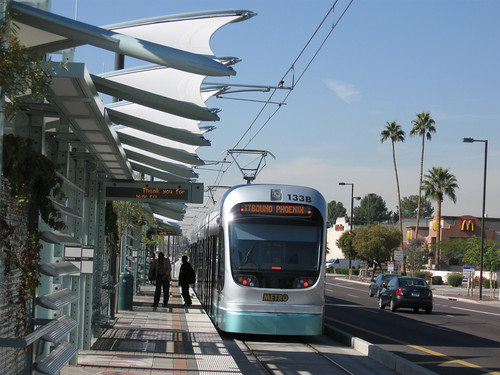 A city's Transit Score ranking is based on an average resident's access to public transit in a city.  To compute the ranking, Walk Score calculated the Transit Score of over 1.9 million locations in 316 cities, using a population-weighted methodology.  Read more about Walk Score methodology.

I love these apps.  They are fun to use and great measures of some of the important aspects of city living.