Austin, other US cities look to combat legacies of housing discrimination

Systemic discrimination cost Black homeowners in Austin, Texas, over $290 million, according to a recent report. Leaders of that city and others are pledging to address structural inequities.

In Austin, Texas, urban planning from nearly a century ago cost Black homeowners in just five neighborhoods more than $290 million, according to a city-commissioned study. The study comes amid heightened interest among U.S. cities in how they might remedy the legacy of racist housing policies.

Last year, the Austin city council apologized for its history of “segregation and systemic discrimination” and asked researchers from the University of Texas at Austin and Huston-Tillotson University, a historically Black university in the city, to study the toll of such policies. The policies included the city’s 1928 master plan, which created a “Negro District” that forced Black families to move east to access city services, essentially legalizing residential racial segregation.

A city official confirmed the first wave of the findings, which the Austin Monitor published last month. Now, local advocates want to use the data to pressure the city to invest in a center offering economic and social resources for Austin’s Black entrepreneurs and residents — though it’s still unclear how exactly it would be set up or funded.

The study is “a tool for the community to be able to hold the government accountable for what it created,” said Kellee Coleman, Austin’s acting chief equity officer, including “pervasive disparities” across health and economic measures.

The study Austin commissioned is part of a broader movement among U.S. cities to address racial gaps in wealth and homeownership that are due in part to decades-old policies such as redlining, where the federal government deemed majority-Black neighborhoods “hazardous” and refused to insure mortgages in and around them.

Residential racial segregation remains an issue in U.S. cities, as do its byproducts: In the average U.S. metro area, homes in majority-Black neighborhoods are valued at roughly half the value of homes in areas with no Black families, with neighborhood quality and amenities unable to explain the difference, according to the Brookings Institution.

Some local leaders are now looking to heal those wounds. Since last year, nearly a dozen U.S. mayors, including Austin’s Steve Adler, have committed to paying reparations for slavery to some Black residents in their cities, while others are moving forward with their own initiatives to combat structural inequities.

“There's a great appetite among cities to push to redress past discrimination,” said Andre Perry, a senior fellow at the Brookings Institution who studies housing in Black neighborhoods. In these cities, there’s a “recognition that discrimination occurred and that it has a long-lasting impact on the people who were discriminated against as well as their descendants.”

These initiatives are not without their controversies, though. Critics of the Evanston program say it’s offering housing vouchers, not reparations, and that it’s too limited. And in Austin, Coleman questioned the city council's commitment to structural change after it voted against reforms to the local police oversight office, kicking the decision to voters in a May 2023 election.

“We need to turn the mirror in and look at us, as a government at every level, and fix ourselves,” Coleman said. “I think people want change, but it's scary.”

Cities have their work cut out for them. Perry cited a slew of measures local leaders could take to “invest in people, invest in places and divest from racism.” These include direct payments to Black homeowners and entrepreneurs, targeted infrastructure investments in historically devalued neighborhoods, updated zoning policies to allow for more multifamily housing.

Megan Haberle, senior director of policy at the National Community Reinvestment Coalition, said that limited city budgets — and the pervasiveness of racial segregation and wealth gaps — mean that efforts to combat these issues will require more targeted measures from the federal and state governments, such as crackdowns on cities that are slow to adopt inclusionary housing policies.

The NCRC is also watching federal efforts to update the Community Reinvestment Act, a 1977 law to curb discriminatory credit practices in low-income neighborhoods. The group wants the CRA’s enforcement mechanisms to more explicitly account for race.

The CRA was created to “respond to this history of racially explicit discrimination and redlining,” Haberle said. “Those kinds of racial divides [should be] front and center in the implementation of the CRA going forward.”

Overall, though, momentum around reversing the lasting effects of redlining and other discriminatory housing policies appears to be strongest at the city level. In 2021, federal legislation that would study potential reparations for Black Americans died in the House. But in cities like Austin, the idea is catching on.

“You absolutely need federal and state support,” Perry said. “It's not just about the cities. But the cities can do a lot, in terms of demonstrating the kinds of initiatives that they want to scale with federal resources.” 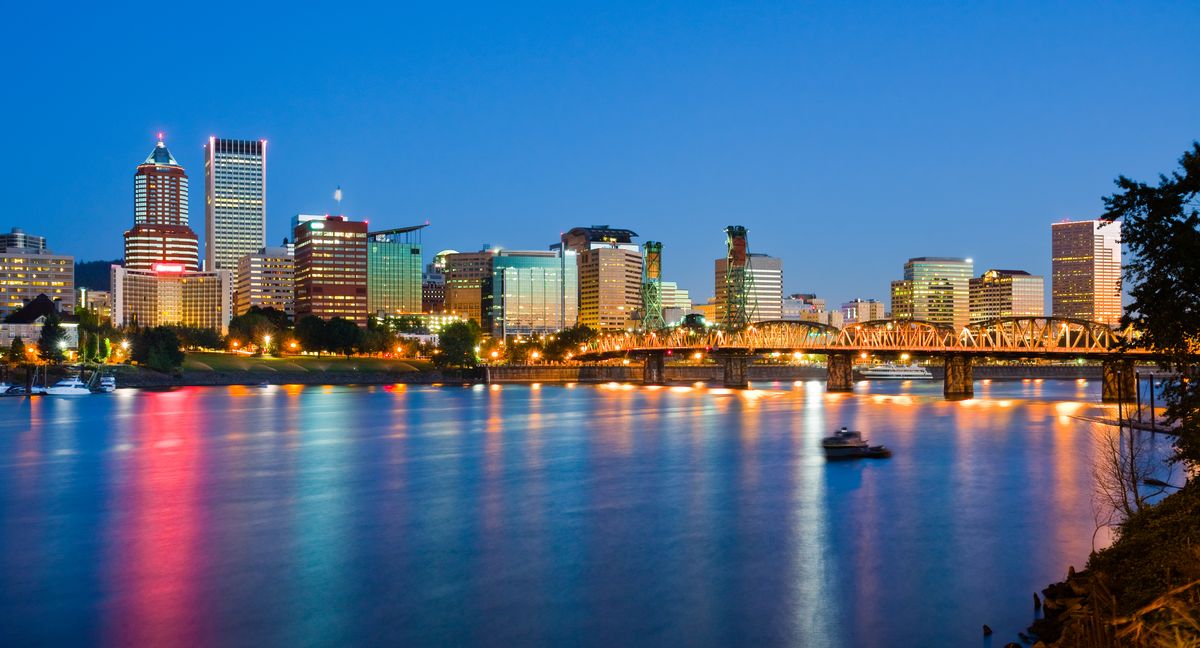 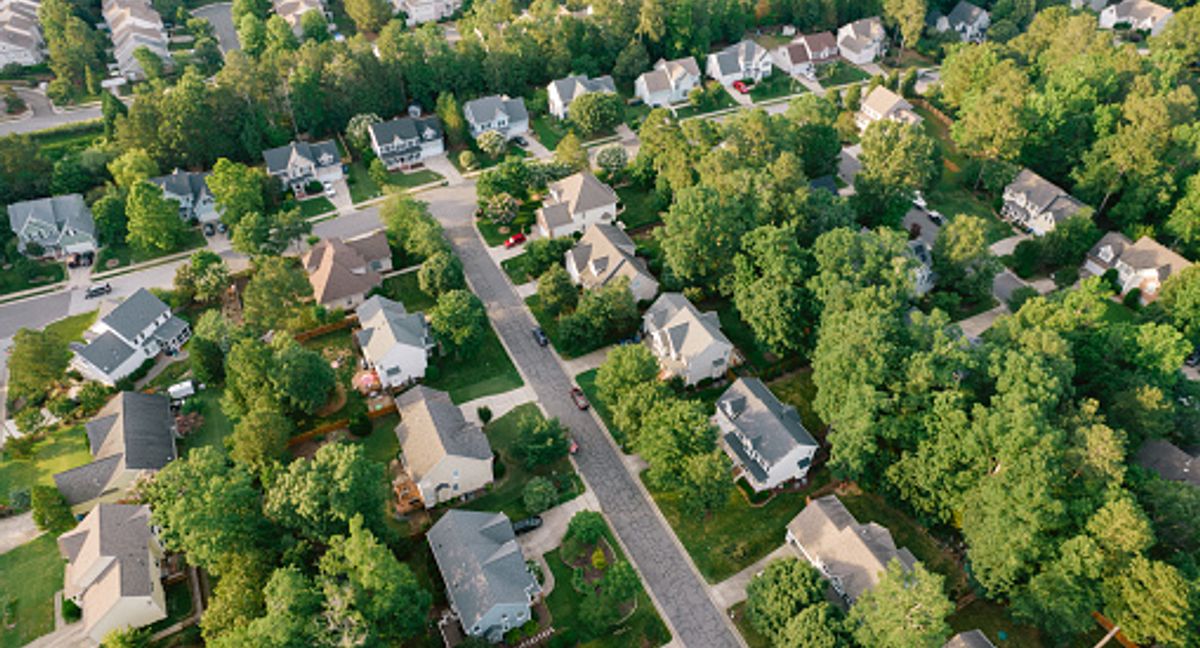 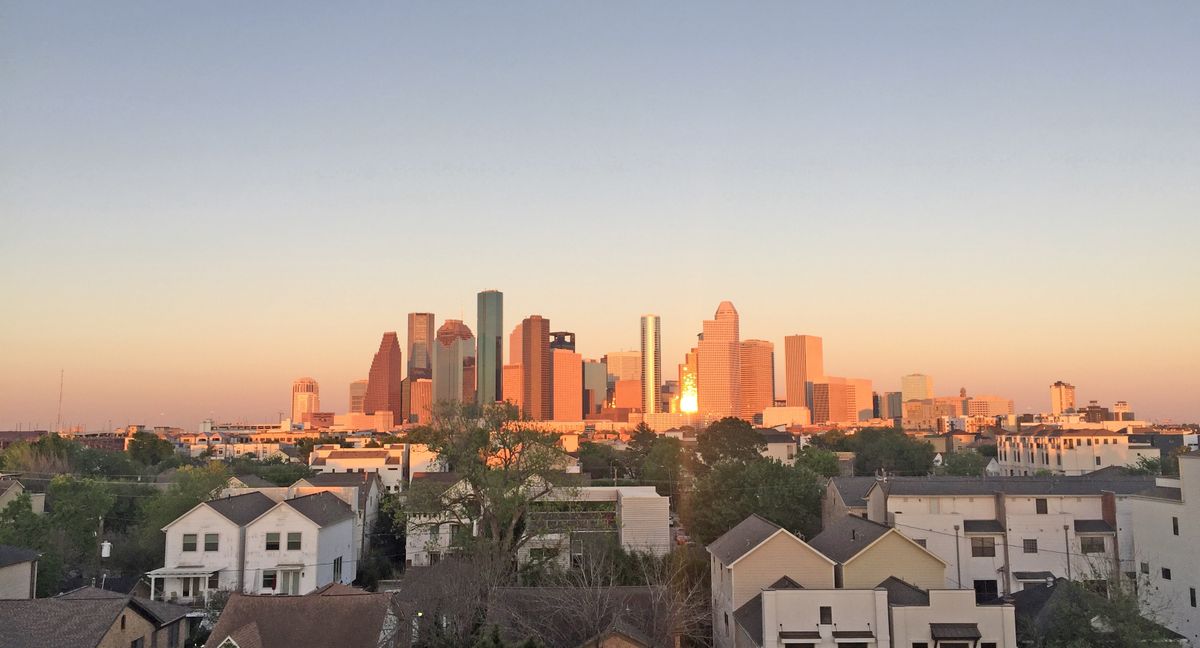 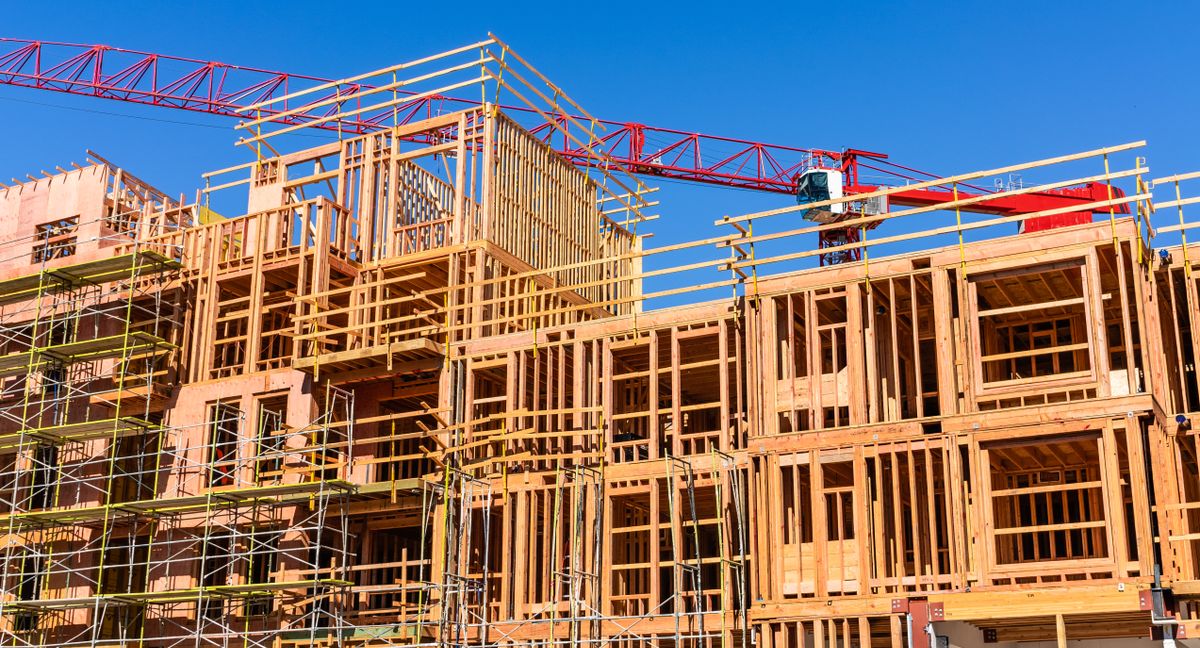 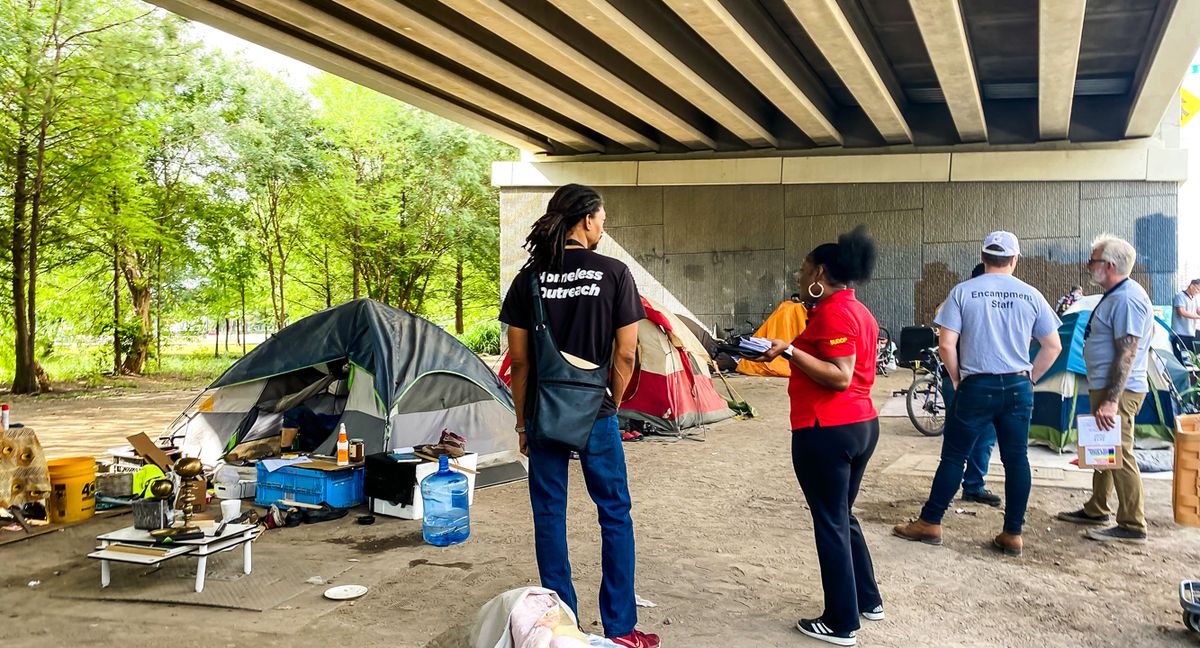