Amid the bright lights and multicolored electronic signs throughout the Las Vegas strip, the white boxes installed atop street and traffic lights often go unnoticed by the millions of people who visit the city each year.

The city known for casinos, entertainment and world-famous trade shows began planning a smart city strategy as early as 2017. Leading the charge is Michael Sherwood, chief innovation and technology officer for the city of Las Vegas. “Being able to improve outcomes for the community was our key driving factor,” Sherwood said. “Technology can and is a game changer, allowing us to do more with less.”

A number of companies are eying Las Vegas to host commercial robotaxi services this year, including Uber and Lyft in partnership with Motional. On a bus tour led by Qualcomm during the CES technology show this month, data from those transmitters could be seen overlaid on a tablet-based map application as the vehicle moved along Las Vegas streets.

“Las Vegas is kind of cutting edge in the U.S. in that they've already made the investment to install these roadside units,” said a Qualcomm executive leading the tour. The benefits, he explained, include providing “non-line-of-sight information” to an autonomous vehicle.

Someday, cars may communicate directly with each other. But in the near term, “Infrastructure is more important because the fleet penetration of [vehicle-to-vehicle connectivity] will be low to start,” the Qualcomm executive said.

Thomas Coughlin, president-elect of the Institute of Electrical and Electronics Engineers, said during an interview at CES that infrastructure-to-vehicle communication would be important to developing fully autonomous vehicles and better driver assistance systems but noted that “we need standards” so all vehicles and roadside devices can effectively communicate.

What’s holding that back right now is the Federal Communications Commission. In 2020, the FCC moved to reallocate spectrum that had been reserved since 1999 for vehicle communication over the objections of the U.S. Department of Transportation.

The FCC has yet to issue final rules on the use of new vehicle-to-vehicle or vehicle-to-infrastructure communications using cellular technology but is expected to issue waivers this year for such uses. In a Dec. 13, 2022 statement issued by the Intelligent Transportation Society of America, the American Association of State Highway and Transportation Officials and eight other organizations, the groups said, “the waivers under consideration at the FCC are urgently needed to move forward with deployment plans.”

Eventually, this new technology will supplant the outdated Dedicated Short Range Communications technology. According to Sherwood, the roadside transmitters now use dual radio frequencies, both DSRC and 5G cellular.

With funding from the state and the federal government, Las Vegas established its first private 5G network, Sherwood said, adding that because the city is home to CES, a number of companies have also invested in showcasing their technology here. Building on that earlier project, in September 2021, the city contracted with IT infrastructure company NTT to build out the largest private 5G network in the U.S.

Among the projects Las Vegas has already undertaken includes using cameras and lidar to monitor 10 city parks, increasing public safety and reducing personnel needs, Sherwood said. Another program involves identifying wrong-way driving on downtown streets. Sherwood explained that identifying when and how many vehicles wrongly enter a one-way street provides better traffic management information than relying on accident reports because most incursions do not result in collisions.

Sherwood added, “Most of what you'll see in 2023 from us is going to be geared on the safety side.” 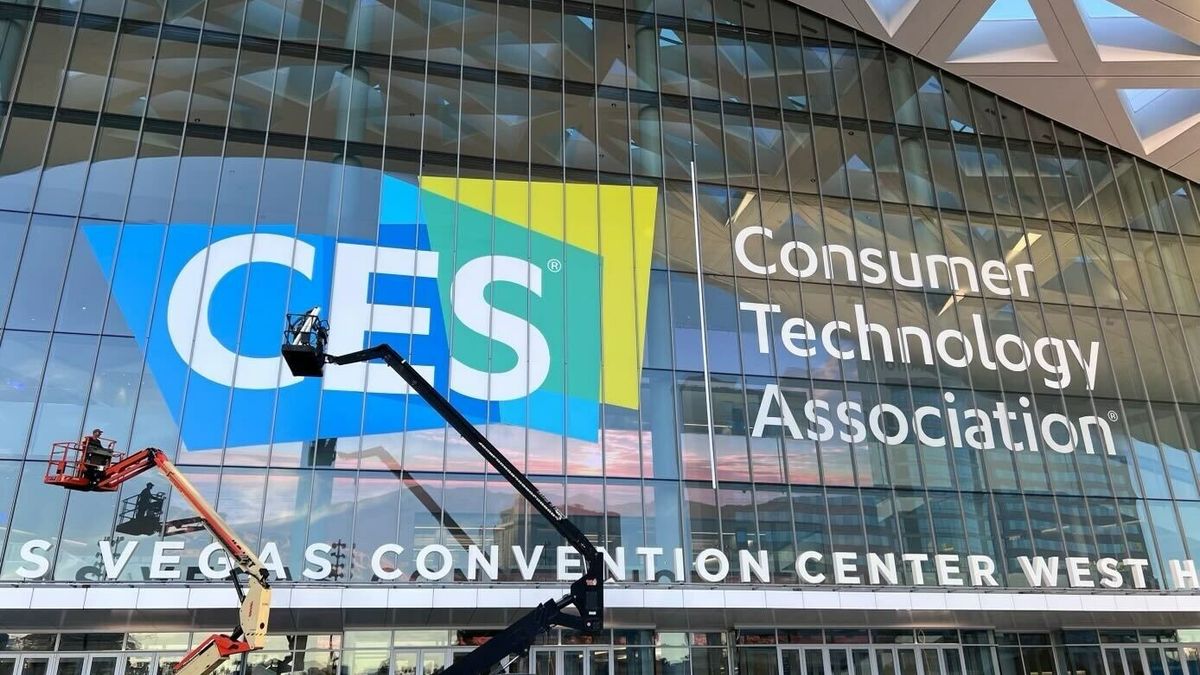 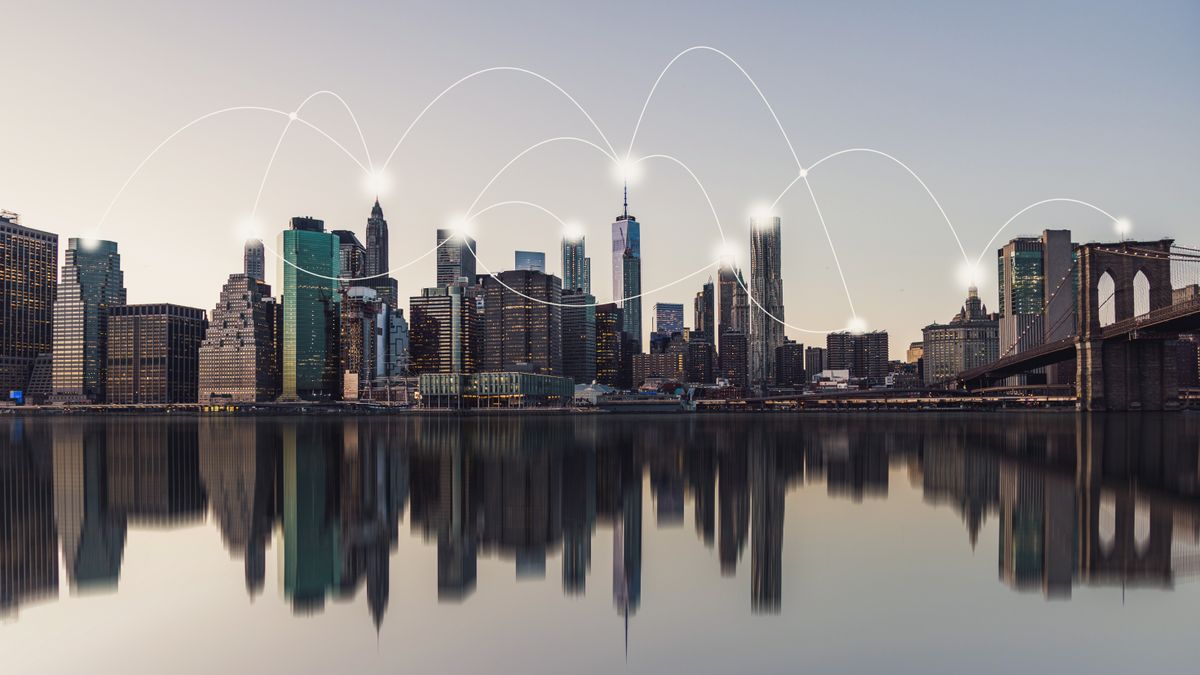 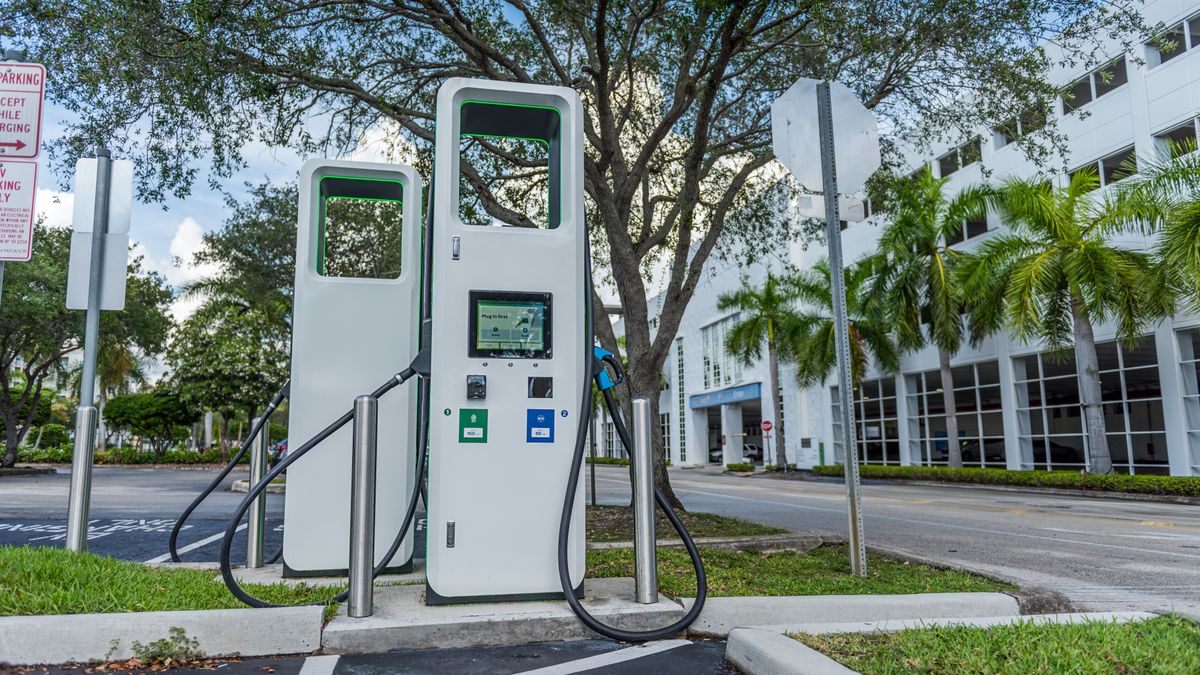 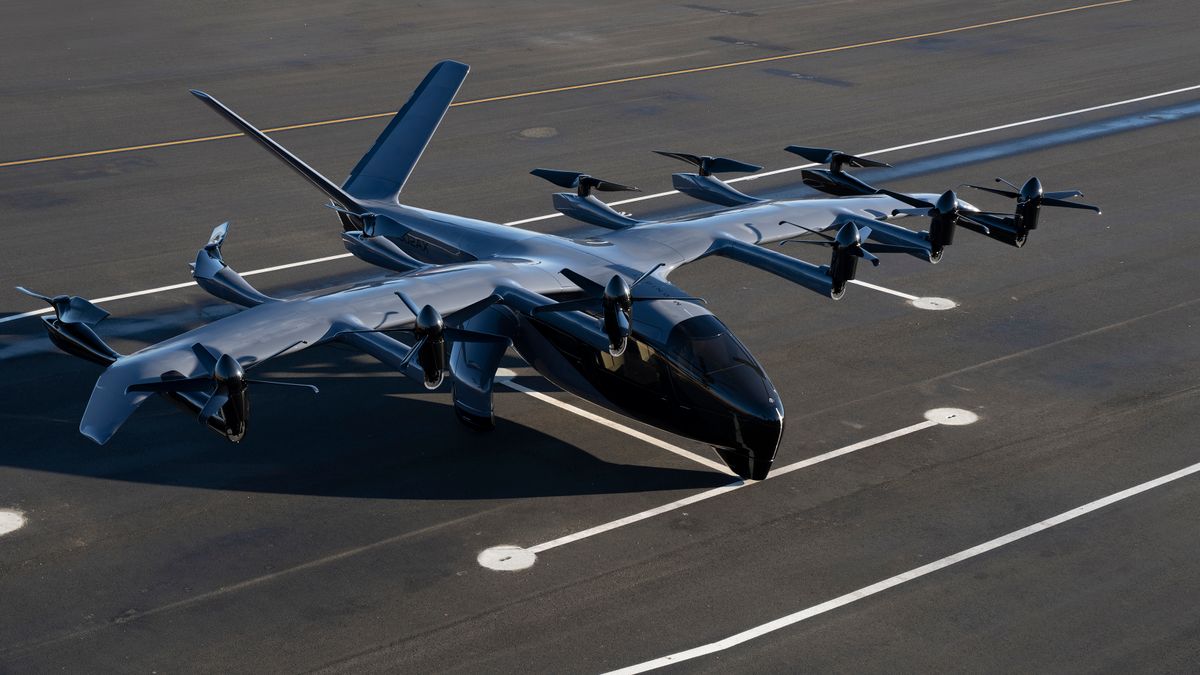