A national strategic plan for climate change resilience would clarify agency priorities and align them with federal spending, the U.S. Government Accountability Office said in its report.

By
Katie Pyzyk Contributor
This audio is auto-generated. Please let us know if you have feedback.

The federal government should take a stronger leadership role in climate resilience and revise its strategies to improve federal fiscal responsibility and support for state and local climate resilience efforts, according to a recently published U.S. Government Accountability Office “snapshot” report. The snapshot summarizes what specific agencies and Congress can do to improve in several areas, including distributing climate funding and resources to state and local governments.

The GAO’s compiled recommendations are “fairly comprehensive and talked about the broad range of federal investments and actions that are impacted by climate change,” including federally operated insurance programs and federally built infrastructure, said Joel Scata, an attorney on the water and climate team at the Natural Resources Defense Council.

He emphasized the importance of Congress updating the National Flood Insurance Program, which sets standards that communities must meet to participate in the program. “That will have an impact on state and local levels because it will determine the minimum floor for building safer in flood-risk areas,” Scata said. On Sept. 30, Congress passed legislation extending their deadline to address the program. It now has until Dec. 16 to renew and update the program.

A key GAO recommendation is establishing a national strategic plan for climate change resilience. It would clarify national and agency priorities and align them with federal spending. The report notes that climate change negatively affects many of the country’s economic systems, including agriculture and infrastructure, and that a consistent approach would boost response effectiveness.

“We need a government-wide approach that can be clear about the roles and responsibilities for what we’re supposed to do [and] to help us set priorities for what is it that we should focus on and how we could get there,” said Alfredo Gomez, a director in the natural resources and environment team at the GAO.

A full GAO report on this topic in 2011 made eight primary recommendations and tracked improvement efforts among several agencies, including the Office of Science and Technology Policy, the Office of Management and Budget, the Office of Energy and Climate Change Policy and the Council on Environmental Quality. But the federal government did not implement the recommendations, according to the GAO’s online recommendation status tracker.

GAO also recommends creating a climate information system containing a comprehensive dataset that state and local governments could reference to inform their resilience efforts. For example, local leaders or engineers “might want to know how high they should build a sea wall, and generally, they don’t know where to go for information,” Gomez said. “That is where we see a big impact for local and state decision-makers.”

GAO notes in the new snapshot that it has made many climate recommendations to Congress and federal agencies based on three guiding principles — information, integration and incentives — that went unaddressed as of September 2022. Gomez said there’s some movement among Congressional committees to get federal agencies to identify their applicable climate data and how to use it. However, a national database still “hasn’t happened yet.”

A lot of GAO guidance addresses responses and resilience surrounding natural disasters, which are worsening and becoming more frequent due to climate change. Environmental experts underscore the need to improve preparation, not just response, given the increasing expenses of disasters and other climate change effects.

“We’re on the recovery treadmill, and we need to be doing the pre-covery work,” said Stewart Sarkozy-Banoczy, global director of policy and investments at the Resilient Cities Network. “We need to be doing the resilience building ahead of time, so it’s really right in the center of what we do.”

“Cities – with or without federal mandates – have kind of taken the lead on that; we’ve seen it more and more,” Sarkozy-Banoczy said. The GAO recommendations “start to look at it from the top-down as well as the bottom-up, because there’s been a lot of bottom-up.”

Local and state governments should lead many resilience actions because that’s where the impacts of climate change play out, Sarkozy-Banoczy said, offering an analogy: “You don’t necessarily call your senator when there’s a pothole, or there’s a water main break or something like that. You call the city.”

Still, he cautioned that “cities can’t do it alone,” especially when it comes to funding. Collaborations with outside funders or the federal government are valuable because “there is a lot of money available out there if you can align the cities and the projects to that money,” Sarkozy-Banoczy said.

Pilots are considered a lower-risk way to craft appropriate federal responses and evaluate strategies, Gomez said. GAO recommended in 2020 that Congress consider establishing a pilot program on climate migration — the act of community members moving out of areas at high risk of flooding or other climate change effects. The federal government typically doesn’t support climate migration projects, partly because federal programs are not typically designed for the scale and complexity of relocating communities, the report says, but a successful pilot could improve federal capabilities.

“It’s through pilot projects where we can test out and see how things are working or not working before you roll them out on a bigger scale,” Gomez said.

Forging the right partnerships also can help with ingraining equity into climate resilience plans and incorporating the voices of community members traditionally excluded from the planning process.

“All the different jurisdictions — whether that’s local, state or federal — need to be working together to make sure that everyone’s been brought up to be more resilient and not just leaving these islands and pockets of resilience,” Scata said. Marginalized communities are “being left behind because they can’t access the funds that are necessary to bring them up to a more resilient place.” 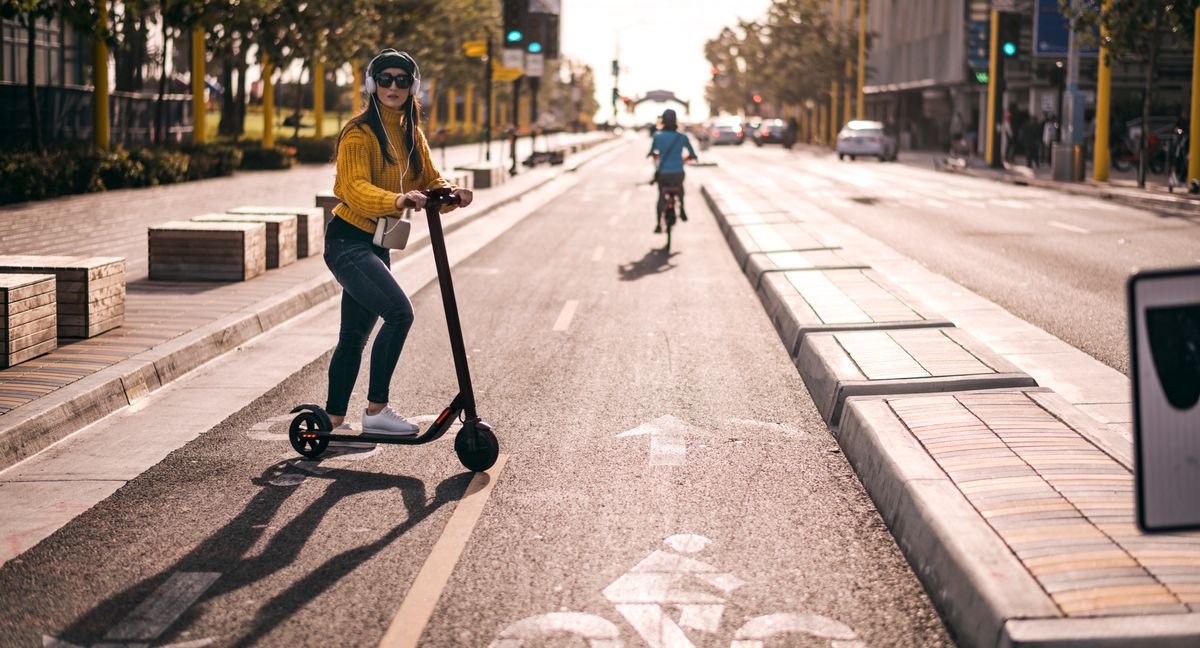 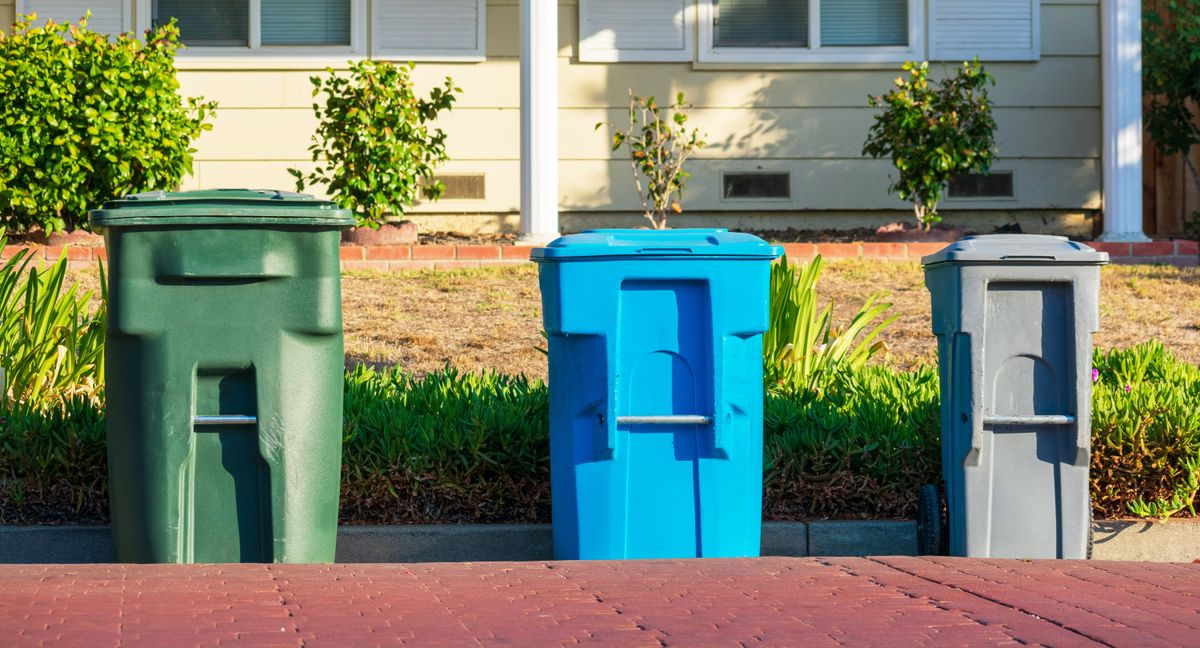