How automation can alleviate law enforcement bias in transportation

Deploying automated traffic enforcement systems can free up law enforcement resources to be allocated in communities where they are needed most.

Editor's Note: The following is a guest post from Holly Cooper, vice president and general manager for public safety and curbside management at Conduent Transportation.

Amid the sweeping implications of the coronavirus pandemic, two key public safety challenges have come to the forefront. The first is minimizing the risk of viral transmission in interactions between law enforcement officers and the public. The second is the need for cities to enforce public safety laws in the wake of increased speeding brought about by reduced local traffic.

Both of these challenges can be addressed by introducing automation technologies.

As the focus on policing transparency and accountability has intensified, state and local transportation agencies are investigating ways in which incorporating technology and automation could help reduce the potential for bias across an array of public safety operations.

The pandemic has simultaneously created another health and safety byproduct: drivers are increasingly engaging in risky behaviors. Since the onset of COVID-related restrictions, members of the Governors Highway Safety Association (GHSA) have reported speeding violations of 100 mph or more on public roads on a daily basis, wrote GHSA Executive Director Jonathan Adkins in an October statement.

"It is absolutely critical that all levels of government and the private sector work together to address these trends or more families will tragically lose loved ones to traffic crashes that are entirely preventable," he wrote.

Automated speed enforcement systems are currently used in more than 150 communities in the United States, according to the Insurance Institute for Highway Safety. Still, common misperceptions about camera-based traffic enforcement revolve around privacy violation, even though driving is highly regulated and happens on public roads.

In many cases, transit agencies explicitly prohibit the use of facial recognition, and in most programs, they do not capture drivers' or passengers' faces, genders or ethnicities, helping to alleviate concerns about privacy and bias. Indeed, most state-enabling legislation for camera-based enforcement does not require driver identification.

The need for law enforcement and public interaction roadside has lessened with automated enforcement systems that are installed at fixed locations or in mobile units. The systems use sophisticated data and imaging methods to capture violations based on vehicle speed alone. This is critically important to reducing escalation risks inherent in interactions between law enforcement and the public.

In fact, the number of such interactions have declined in recent years. The U.S. Department of Justice found that traffic stops remain the single largest reason people interact with law enforcement officers (8.6% of all interactions), with speeding listed as the top reason for those stops (41% of stops).

Rather than casting a wide net to manually profile people during traffic stops, which is often perceived as a targeting tactic, law enforcement should focus on known egregious criminals. Deploying automated traffic enforcement systems would allow for law enforcement resources to be allocated where they are needed most.

We are all human, and no matter how hard we strive to avoid bias, pre-judging others is part of the human condition. We are thus more error-prone than automated systems that track vehicle velocity. Research on enforcement confirms this theory, finding that bias is evident when human-issued tickets are compared with those captured by cameras.

What do we do about it?

Agencies should lean on impartial and well-documented methods when determining traffic camera placement, such as using detailed traffic information and geographical data of at-risk populations to inform decisions. Agencies can also use data such as intersections with the highest percentage of serious crashes, or fatalities relative to traffic volume.

Northwestern University produced an independent study that outlined a location determination procedure for red-light cameras. Such independent studies provide guidelines that can help municipalities ensure a reasonable and problem-focused program.

Another practical enforcement approach that many municipalities deploy is speed limit enforcement near locations where people are most at risk, such as road work zones, school zones and parks. Adding speed enforcement in these areas reduces risks to vulnerable children and workers who must function in dangerous locations. 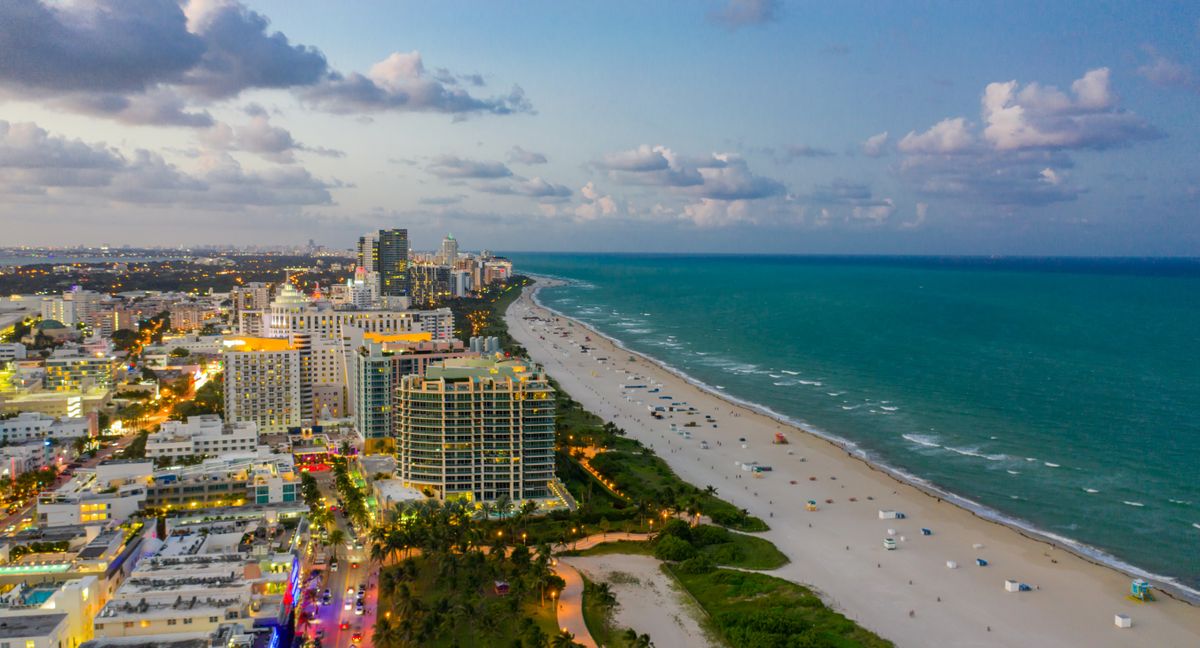