NBC to stream Olympics coverage on digital screens in 3 cities

Intersection, a company that prides itself on "delivering connectivity, information and content that elevate the urban experience," made a splash in the smart cities world when it partnered with Qualcomm and CIVIQ Smartscapes to roll-out the LinkNYC network in 2016. The kiosks offer a variety of services including high-speed Wi-Fi, device charging and a touch screen tablet for access to maps and direction, and their popularity in the city sparked the company's spin-off collaborations with Philadelphia, Seattle and the U.K. 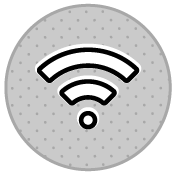 Every Link is equipped with free, gigabit Wi-Fi, allowing access to high-speed services - about 100 times faster than basic public Wi-Fi. 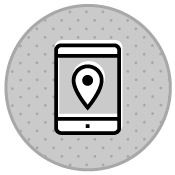 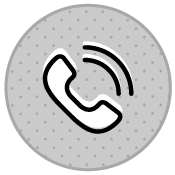 The touch screen tablet is equipped with a microphone, tactile keypad and Vonage app, allowing users to make free calls anywhere in the U.S. 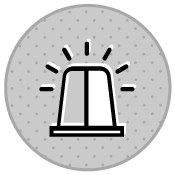 A red button below the tablet allows users to instantly connect with 911 in the case of an emergency. 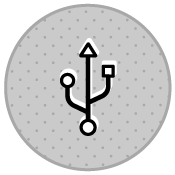 Two USB ports, connected directly to power sources, allow users to charge devices without the risk of data exchange with the kiosk. 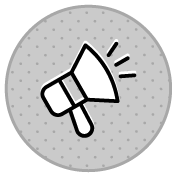 Until now, the digital screens that hug the sides of the 10-foot kiosks were mainly used for advertising purposes, or in some cases, to show historic photos from the city's digital archives. With the NBC partnership, Intersection is unlocking the full potential of its kiosks and digital platforms by truly bridging a digital divide and allowing folks who may not have cable access to indulge in the worldwide events. "Our content partnership reflects a new approach to storytelling in cities," said Ari Buchalter, CEO of Intersection, in a press statement.

If the 17-day custom content coverage is deemed successful, Intersection will likely be approached by other networks that wish to leverage the opportunity to expose their content to a more inclusive audience. The "digital storytelling" concept could be expanded to other companies' or cities' digital screens as well, including subway kiosks and billboards.

Discover announcements from companies in your industry.

Get Smart Cities Dive in your inbox