Open standards: The answer to the smart city data dilemma

We are at risk of a smart cities stalemate, with potential technological or monetary barriers rendering services inaccessible for residents. Future success rests on the flow of data between systems.

Editor's Note: The following is a guest post from Kary Främling, professor of computer science at Aalto University, Finland, and chair of the IoT Work Group, The Open Group.

Data-driven smart cities are rapidly emerging across various parts of the world, becoming more attractive places to live. These cities are heavily reliant on open data and yet, in reality, data is still published in an unusable way for the majority of data analysis that needs to take place.

Many organizations involved in smart services are privately owned and use their own proprietary service platforms. This approach tends to discourage competition for more cost-effective services.

These complexities mean we are at risk of a smart cities stalemate, with potential technological or monetary barriers rendering services inaccessible for residents. So, could open standards be the answer to this data dilemma?

When it comes to data, the huge volume of information collected from connected devices within a smart city is often stored without the proper annotation. This often leads to issues later down the line, like if the supplier handling the data changes then the government is likely to lose the value of this historical data.

In addition, APIs can cause problems if they are proprietary. They present difficulties when it comes to changing the system or the service provider, creating vendor lock-in and the issues that come alongside that, such as a lack of competitive pricing.

There's no question that getting all the systems up and running in a cost-effective way and to a real-life scale, is a challenge of a smart city. But once this is done, with the service locked into a certain system and cloud service, moving to a cheaper supplier can cause real issues if costs are raised by the incumbent. This potential difficulty in managing budgets means that governments may avoid adopting smart technologies within a city.

Take electric vehicles (EVs) as one example of this in practice. A citizen would need to find a free parking space with an accessible charging point close to their end destination, without worrying about who owns the space or what payment service they use – and they certainly won't want to pay over the odds for it. They want a reasonably priced, simple service, which is only achievable without governments being restricted by vendor lock-in.

The value of data

There is no value attached to data unless we document the value that it represents, and that means outlining when, where and why it was collected, along with its relevant unit of measurement. Unfortunately, this is not always done for each piece of data in the same way and to the same standard, meaning the information is just as hard to access. And if this data is given to one specific company, it leads to so-called “data lock-in” and is even less valuable.

When a facilities management company takes control of a building previously run by another organization, they are often required to reinstall a huge number of information systems and sensors. Historical data is then lost as information is not transferred from the old system.

That's where open standards come in, as they can help enable whole data lakes to be stored and annotated, then used by other systems or individual decision makers. Taking an approach like this will help to improve services by increasing the value of the data, ultimately benefiting the citizens within smart cities themselves.

Putting the spotlight on two specific standards, The Open Data Format (O-DF) and The Open Messaging Interface (O-MI), can help governments and local authorities to exploit data for machine learning and analysis. In turn, the frameworks help create or improve smart services that can then be used by other systems, decision makers or even the citizens themselves. The most recent version of O-DF and O-MI include new functionalities that can be represented in standardized ways and ultimately can extend data annotation into smart services.

These technologies are already being used in cities around the world, such as Brussels, Helsinki and Melbourne, under the umbrella of the bIoTope EU project. Looking to the future, the bIoTope project is set to demonstrate the benefits of an effective IoT ecosystem, and will look to guarantee the responsible use of data within a smart city.

The future success of smart cities rests on the flow of data between systems and services, and open standards are key to this. They can help to create a sustainable ecosystem within a smart city while ensuring governments can avoid vendor lock-in and remain competitive with the service provisions they offer.

Those in charge of creating and maintaining smart cities need to use open standards to ensure the IoT network they operate is built on an open and standardized system. Only then will a smart city be able to fulfill its ultimate goal of improving the quality of life of its citizens. 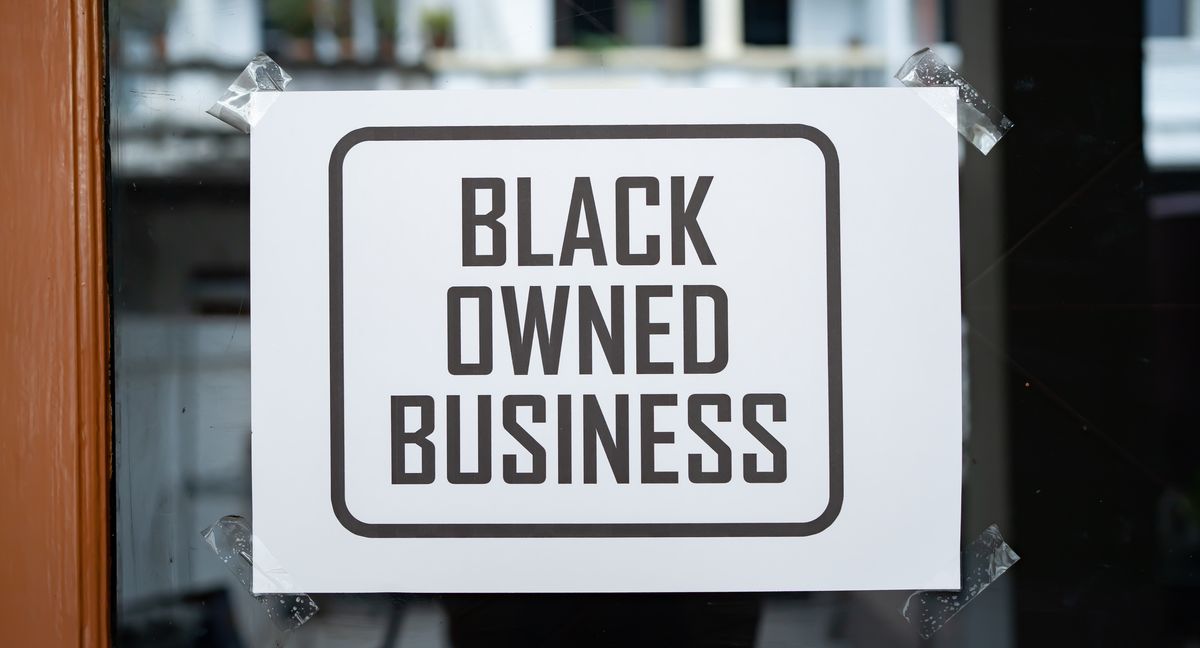 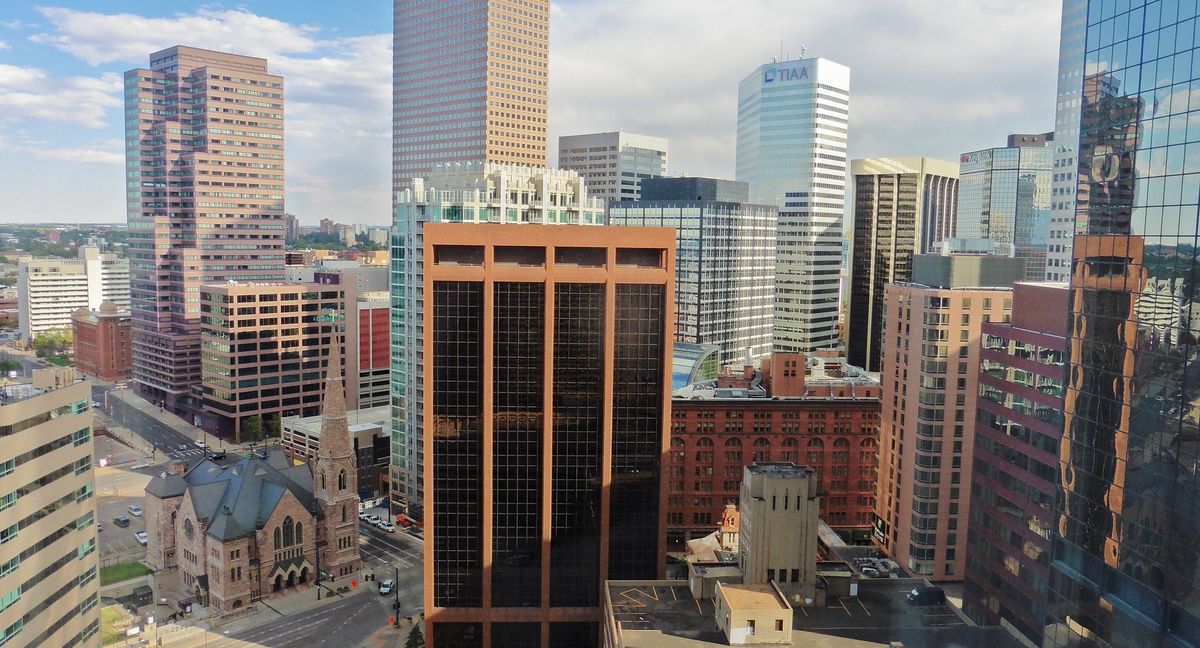