Q&A: CityBase works to take the headache out of government and resident interactions

For the majority of Americans, interacting with government entities is a fairly tedious process. Paying parking tickets, applying for permits or requesting paperwork has all been tied to a sensation of misery and confusion, lacking clarity and instruction.

Enter Mike Duffy, a man on a mission to make that stigma a thing of the past.

In 2014, Duffy launched CityBase, a company of innovators focused on payment solutions, digital services and API development for municipal clients. CityBase aims to improve the user interface that residents utilize to interact with local governments, and to also create consistency across the dozens of government agencies that all work with the same set of residents.

Smart Cities Dive caught up with Duffy and CityBase's Vice President of Marketing and Content Science Liz Fischer in a conference call to learn more about the company's mission to make government interactions more personal and responsive, for residents of all demographics.

What are the challenges that you run into when you’re trying to streamline processes in government?

LIZ FISCHER: The biggest challenge is, we talk about this environment that we’re in which is that you as a resident think that you’re interacting with one entity, the city, when in reality you have 40-50 autonomous agencies which are essentially their own businesses operating and making their own decisions, and specifically making their own technology decisions and procurements. ...Each of those systems [are] being built for the specific needs of a given agency, you have them procured separately from each other, and that’s what the tech landscape is: at least 40 different systems that don’t talk to each other, but all hold data about the same individuals. That’s the problem that we’re coming into and that we’re solving for, and we’re solving for it by creating a centralized platform that unifies that disparate data so suddenly the resident can interact with the city as one entity, and agency officials have greater insight into how the entire city interacts with a given household.

Do you get a lot of pushback or hesitation from cities about security or their data getting out into the wrong hands? How do you deal with that?

FISCHER: Security is definitely a big issue. Government is a high-risk environment, it’s a high political risk and they do have a true obligation to their constituents. People don’t opt into government the way you opt into buying from Amazon. Security is definitely a major issue. We don’t extract data from the source system. So we translate data into a common language so that, across those multiple agency databases we can make one request for a name, and that request for a name or an address or any other common variable is translated into one common language for the city. But we don’t extract the data from the source systems so it’s essentially the same security profile as is existing in the city.

"People don’t opt into government the way you opt into buying from Amazon."

One thing Mike said during his recent SCC keynote is, "It's important that we don't let the machines do all the work." But, when you’re speaking about smart cities in general, isn’t that almost inherent? How is CityBase ensuring that machines won’t do all the work?

FISCHER: An example of human judgment on our side is, for example, we’re working on a pilot for a city-county website and the intention is to completely digitize the manual processes and present the information in a more modular, standardized way. So what that allows us to do is have better analytics about what people are coming to the website to do. Instead of me knowing that 2,000 people are visiting the auditor's site in a given week, I have more granular info to see 200 people are looking for mortgage deduction information. That’s the potential of data. But what we don’t want to do is rely only on analytics and then not follow up by getting qualitative information from residents to say, "Why are you looking for this and what’s important about it?” So the feedback loop of the data is important to us but we need to use it to ask questions directly of the user and to use human judgment to actually contextualize that input and make the best use of it.

FISCHER: I don’t from top of mind have an example of failure, but I think that an example of the principle [is piloting]. That approach of piloting is something that’s becoming industry standard in technology and in product development. But it’s still an approach that is new to government whereas the traditional model is migrating an entire website or an entire backend system and then doing a full cut over. The advantage to piloting is you start to test it among the broadest possible group of users when you put it into the public domain and then you can make decisions and make changes to a more contained system than if you had made all of your decisions without closing that feedback loop.

It’s common to hear about a lot of cities looking to become smart, but have you worked with governments that are hesitant to become smart or utilize tech to improve services? How do you deal with that?

MIKE DUFFY: We’ve been very impressed by the leadership and I think that government as a collective often gets a bad rap because of the state of technology. We find that the agency staff in particular is very innovative in making use of what they do have and extending systems well past their useful life by either manipulating the functionality or building processes around the shortcoming in order to accomplish whatever they need to do to run their business. When we do encounter reluctance, it can sometimes be derived from the anticipation of disruption that goes along with IT change in general. Most agency staffs’ experience with significant IT changes is around the source system that they use to run the individual agency. Transitioning that or upgrading that is often a traumatic experience because that system is so core to how the agency runs so we are quick to counsel them on our non-invasive approach, which is to integrate around and into the existing system and we try to avoid live cut-overs or giant shifts. We prefer to launch in parallel or add additional channels. That approach lowers the risk and anxiety.

Mike, what was your motivation behind creating CityBase?

DUFFY: I derive a satisfaction from breaking things down to their most basic [core] and reconstructing them in an efficient way — the right way, if you will. I value that simplicity and efficiency. This has become an avenue to try to do that in a very meaningful way. I also have a soft spot ... for the hundreds of thousands of low-income families in a city like Chicago that are challenged in their day to day lives and I see government's role in their lives is maybe one of the only consistent institutions that crosses the geography that makes up a city, and the tremendous potential to positively influence their lives and our focus on payment is a great opportunity because we’re taking something that’s inherently negative and trying to leverage it to make a positive experience. I value trying to improve that demographic’s lives in general and I appreciate how visible or impactful some of these projects we’re doing can be.

"I derive a satisfaction from breaking things down to their most basic [core] and reconstructing them in an efficient way — the right way, if you will."

How do you compete with other companies that are trying to offer similar solutions?

FISCHER: We are excited to be part of a rising tide of companies who serve government and who are innovating in this space and who are very thoughtful and considerate about the needs and thoughts of the government user and of the business users that interact with the government. I’d say we’re very much a part of the gov-tech community and we’re happy to be a part of it and to collaborate in it.

In five or 10 years, what do you hope the reach of CityBase is?

DUFFY: I hope and believe that if we continue to execute and continue to build partnerships with cities and thought leadership with them that we will be able to work together to define a new standard, new method, new era of municipal technology where cities are able to reclaim their management of user credentials of their data and data sets from the individual agencies and equip them to control the user experience... I think if we're effective then in 10 years, local government in general will have a common language to describe a form, to describe an action, to describe a service, and through that commonality be able to collaborate on problems, such that one city’s innovation could be quickly adopted by others and therefore avoiding the cost of reinventing the wheel in other markets, but also allowing us to innovate much, much faster as a result of having that commonality. 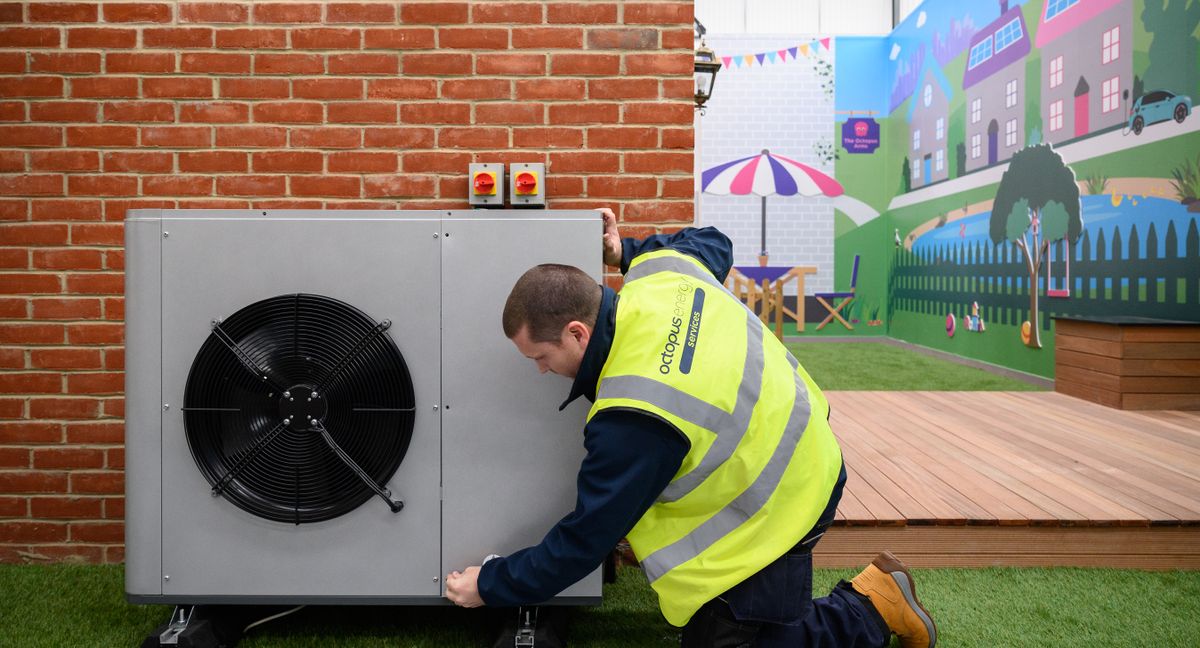 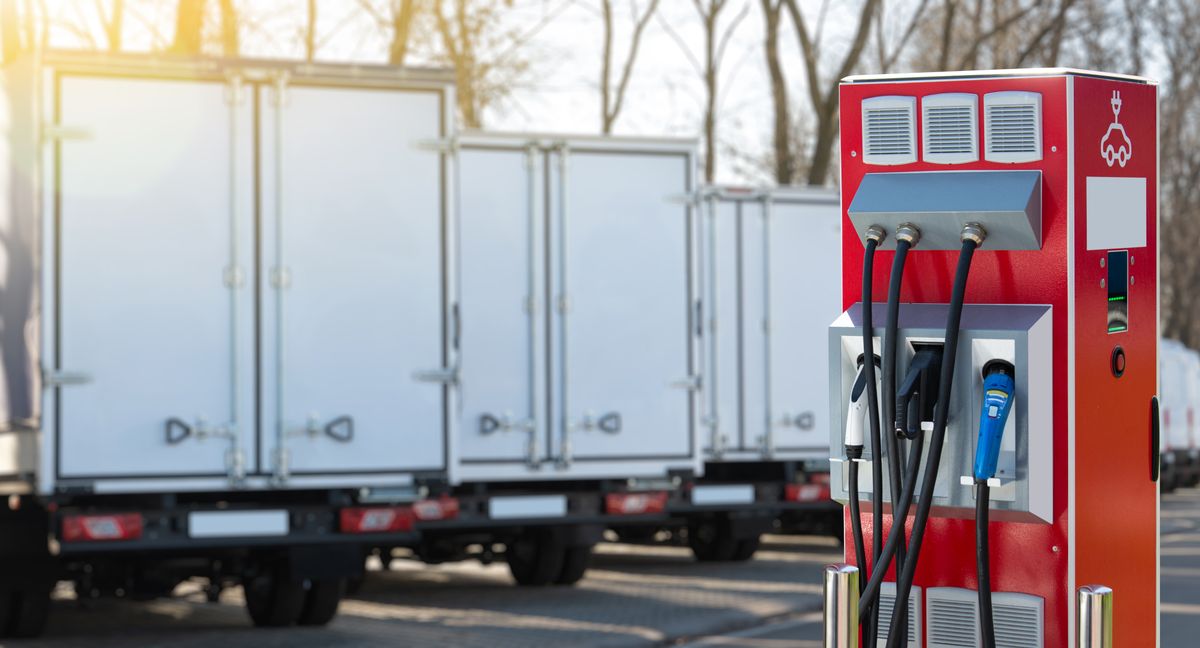