Uber and Lyft are both preparing to go public next year, but high valuations and sustained heavy losses could scare investors, experts said.

As Uber and Lyft prepare to go public early next year, analysts are warning potential investors to be cautious, given the ride-hailing companies’ heavy financial losses and high valuations.

The two companies seek to go public in the early part of 2019 after both submitted paperwork to the Securities and Exchange Commission (SEC) for their Initial Public Offerings (IPOs). And both companies have major ambitions: Uber is reportedly looking for an initial valuation of $120 billion, while Lyft could far exceed the $15.1 billion valuation it posted in June. But experts warned that those valuations are far too high.

"If you ask me, it's a valuable company, there's value there and it'll be a good company," Elliot Lutzker, chairman of the corporate law practice at the Davidoff Hutcher & Citron, LLP law firm in New York City, told Smart Cities Dive when discussing Uber. "The valuation could go up from $70 billion to $120 billion from the last financing until now; it's not justified. It's people willing to pay on speculation."

Also raising the concerns of market analysts are the massive quarterly losses that the companies are posting despite taking in record amounts of revenue. In the third quarter of 2018, Uber took $2.95 billion in revenue, but had adjusted net losses of $939 million, with its earnings before interest, taxes, depreciation, and amortization (EBITDA) losses standing at $527 million. That EBITDA loss is down 13% year over year, but up 24% from the second quarter of 2018.

Meanwhile, Lyft doubled its revenue to $909 million in the first half of this year, although its net loss grew 46% to $373 million. Reuters reports that meant the company lost 41 cents for every dollar of revenue, although that is an improvement from a year prior when it lost 62 cents for every dollar of revenue. Lyft did not respond to Smart Cities Dive’s request for additional comment.

"A bad business model leaves the ride-sharing service at the risk of not being able to fend off competition and not worthy of a premium valuation," analysts at Stone Fox Capital wrote.

Analysts at Lipper Alpha Insight also questioned if the ride-hailing market has room to grow, given that it still dominates Uber’s revenue, including over areas such as its Uber Eats delivery service.

"That suggests it has already captured a big chunk of that market,” the analysts wrote. “Moreover, competition is intensifying. A revitalized Lyft (LYFT) is also planning to list its shares — and if it does so before Uber, it could soak up capital to sharpen its edge."

In a bid to add revenue streams, both companies have been aggressive in mergers and acquisitions and moving into new areas of mobility. Uber bought electric bike and scooter company Jump and also has partnered with Masabi on providing transit information, Getaround on car-sharing, and SharedStreets on providing curbside data to cities.

Jump quickly moved into scooters, while Uber invested in Lime to capitalize on the wildly popular dockless trend. It is also reportedly eyeing a full acquisition of either Lime or Bird, a move that would generate further revenue streams. And while the company has declined to comment on the status of the latter acquisition, representatives said they are “all in” on mobility and will not overstretch themselves with all these new initiatives.

"For us, we really believe we have the potential to play a really big part in all these modes," Rachel Holt, Uber’s head of new mobility, said during an event hosted by The Washington Post this month. "We have never as a company been afraid of cannibalizing ourselves, and I think that is one of the reasons we've continued to innovate over the last eight years that Uber has been around."

Lyft has made similar moves, including with its blockbuster acquisition of bike-share company Motivate, a deal Lyft said made it “America’s largest bike-share service” and gave it a big foothold in other forms of mobility.

"We have never as a company been afraid of cannibalizing ourselves, and I think that is one of the reasons we've continued to innovate over the last eight years that Uber has been around."

Lutzker said that, given all the acquisitions and side businesses on offer, they could follow Google’s lead when it launched its parent company Alphabet and go through a corporate restructuring that would allow all the different businesses to operate as separate entities.

"The ride-sharing is one thing, it'll be a separate entity once it's public,” he said. “They'll be able to have it in its own subsidiary and the parent will have different subsidiaries with different technologies, the same way that they do food delivery and are doing other things. Each one could be spun off as a separate entity."

The SEC should give an indication of its thoughts on the IPO applications in the next few weeks, when it will issue comment letters to which the companies must respond. The pair then would go on a so-called “roadshow” to attract investors before investors can officially buy shares. 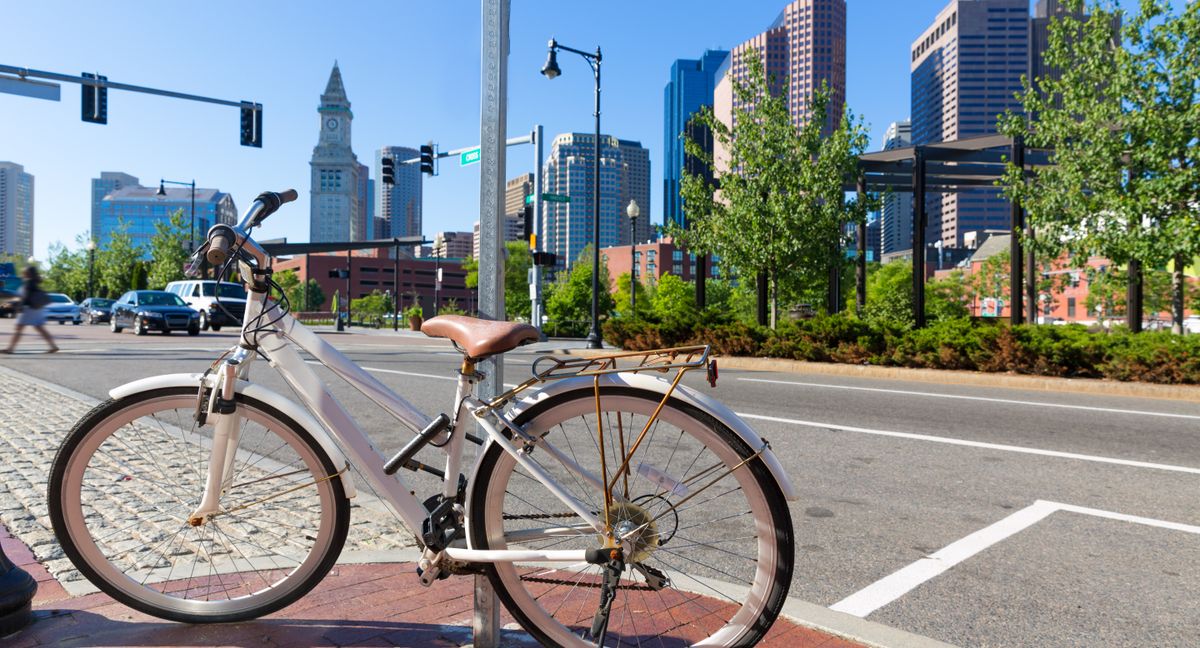