Cities are 'setting the bar' for safety as scooters and other small vehicles proliferate, according to Superpedestrian Development and Public Affairs Director Paul White.

Superpedestrian spun out of the Massachusetts Institute of Technology in 2013 with a system that could detect mechanical problems on scooters and small electric vehicles. That has evolved into its Pedestrian Defense safety system, which uses onboard sensors to detect when a vehicle is riding on a sidewalk, going the wrong way down a street or veering wildly. It can intervene by redirecting or stopping the vehicle.

It’s the kind of technology many cities now demand. Chicago, for example, has made sidewalk detection a requirement for companies that apply to become e-scooter operators. Now Superpedestrian will integrate the Pedestrian Defense system into the company’s LINK e-scooters in 25 cities across the U.S. and Europe this year.

Smart Cities Dive spoke to White about how cities can keep pedestrians safe and where micromobility goes from here.

SMART CITIES DIVE: What is the role of Superpedestrian’s safety system as micromobility expands?

PAUL WHITE: One of the most vexing problems in micromobility has been how the vehicles behave. That’s especially true in this day and age, when so many cities are realizing how important pedestrians are and pursuing more public space and recognizing that walking cities are so healthy in so many ways.

We see this as the holy grail of micromobility in a way, not just the ability to detect reliably when a scooter is encroaching on pedestrian space, but to intervene and keep that scooter from going onto the sidewalk. As soon as that scooter hits the boundary, we’re able to make a reliable adjustment, even in the urban canyon [where GPS signals are typically less reliable].

Right now, micromobility is really defined by a patchwork of regulations across cities. How does Superpedestrian fit in if everyone has different ideas of what safety means?

In some cities, sidewalk riding is allowed, and sometimes even encouraged, because there are no bike lanes and pedestrian volume is very light. One feature of Pedestrian Defense is that it has flexibility so we can tailor the intervention to meet a city’s particular needs. Some cities are telling us, after we do these demonstrations, that it’s really impressive that you can make the scooter stop, but we really just want to warn the rider or slow them down. [They ask,] 'can you make the sidewalk a slow zone rather than a no-go zone?'

So the goal is not to restrict where scooters can ride? After all, some people really like the ability to go on the sidewalk when necessary.

It’s navigating the tension between the freedom and flexibility that micromobility offers and the need to respect pedestrians. That amphibious ability is great from the perspective of a bike rider or a scooter rider. For the elderly pedestrian who thinks they’re about to get creamed in a sidewalk or crosswalk, it’s harrowing.

Some cities and some designers might say that a few sidewalk complaints are a drop in the bucket compared to the mayhem that cars are causing. Well, the problem is that those complaints often come from people who vote. Elected officials are very sensitive to this problem, and they damn well should be, because micromobility can’t be a public safety hazard.

What does this new fundraising round mean for Superpedestrian?

First, it enables us to expand Pedestrian Defense to more cities. We’re seeing fierce demand for this system, especially in the denser, more pedestrian-rich metropolises. Up to now, we’ve been a fairly small player ... but I think this is center stage for us.

The second thing this funding does is give us the ability to adapt the technology for other emerging applications. Providing this more granular-level management of small electric vehicles is very relevant to the burgeoning sector. I think we’re going to see some exciting partnerships later in the year.

What kind of partnerships?

All I can say now is that we’re seeing two converging trends. One is e-commerce and so many more delivery vehicles on the street. Then, of course, across fleets, we’re seeing this trend to smaller vehicles. That’s a good thing for cities because small vehicles are less polluting, they’re less noisy, they take up less space. But what they can also do, as we’ve seen, is encroach on pedestrian space when they’re parked and when they’re being ridden. We’re seeing a lot of inbound interest in how to make this work for new, emerging applications.

When you say this could be a "watershed moment" for the industry, what defines success?

Big cities are making the moment clear. San Diego, for example, has had an open permit system that allowed anyone who met some basic requirements to come in and run scooter fleets. Now they’re in the process of winnowing that down and choosing operators with a proven ability to keep scooters where they belong. Paris has said 'your days are numbered if you can’t do this'. [When a pedestrian in Paris was killed after a scooter collision in June 2021, Deputy Mayor David Belliard, who focuses on mobility, said “either the situation improves significantly and scooters find their place in public areas without causing problems … or we are studying getting rid of them completely.”]

The bar has been set. It’s very clear that scooter fleets will have to be managed for safety, and pedestrian safety in particular. I don’t think the industry will go away without this, but it would certainly curtail our ability to grow fleets and bring scooters to new parts of town and build allies and goodwill for the sector. [Scooter providers] who can’t deliver are going to find it very difficult to operate. 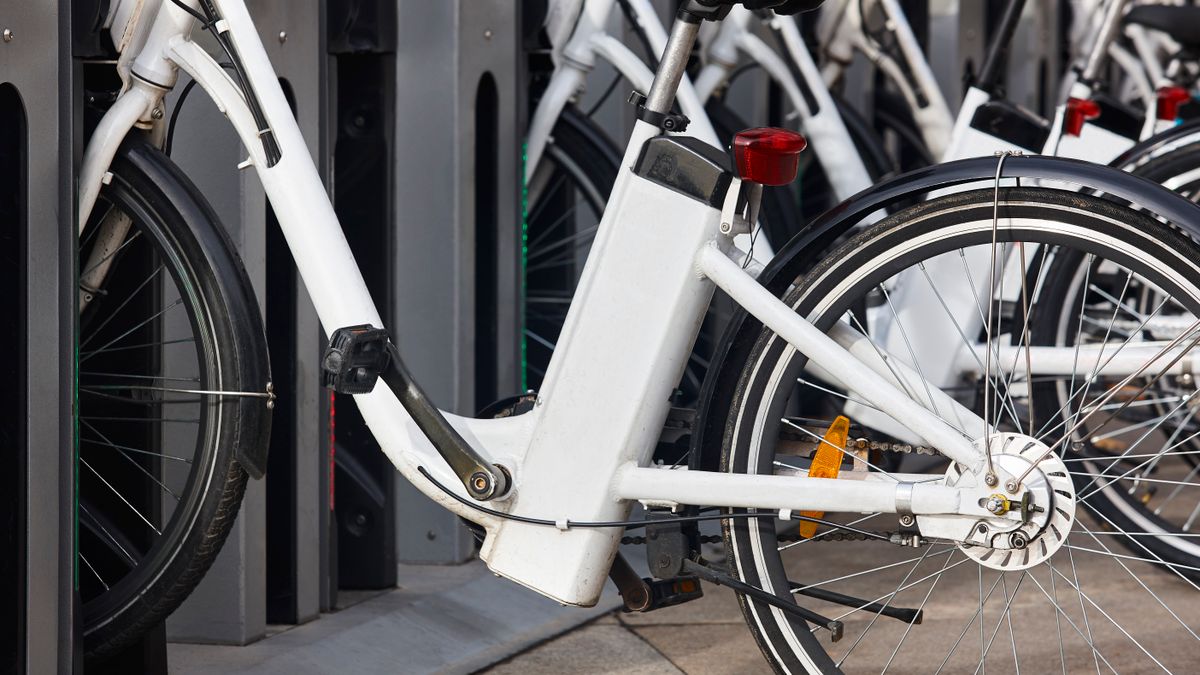