Millions of dollars in pandemic relief funds, zoning reforms that make it easier to build near transit, and similar efforts won’t be enough to solve the state’s housing crisis, experts say.

Facing an affordable housing and homelessness crisis like much of the rest of the U.S., Utah this year has taken measures to increase the state’s housing supply.

Among the notable efforts, the legislature approved funding for more than 1,000 units for low-income residents. It also passed a law leveraging state funding for local zoning reform that makes it easier to build middle-income housing and transit-oriented housing developments.

Experts say additional measures will be necessary to actually solve the state’s housing crisis, however.

The new $55 million affordable housing funding stream made available by the American Rescue Plan Act is far less than the $128 million that Utah Gov. Spencer Cox had requested from the legislature, according to KUER. Still, Wayne Niederhauser, Utah’s state homeless services coordinator and former state Senate president, says he hopes the success of the new funding stream will convince state legislators to make a greater investment next year.

“I think it makes a dent in the gap in deeply affordable housing in the state of Utah,” said Niederhauser. “But we had $168 million in requests, which informs us, we could have spent more if we had more money, and we’re going to ask the legislature for more money for this program in the next general session.”

The price of buying a home in Utah has skyrocketed in recent years, which Niederhauser said has been “pricing people out of housing.” The state legislature has struggled to provide enough funding for Utah’s homeless system to keep up with the growing number of people in the state experiencing homelessness, the Deseret News reported.

Utah’s strategies are not novel but it is representative of the growing alarm among government leaders about the need to address the lack of affordable homes in their communities.

Cities and states throughout the U.S. have used pandemic relief funds to address homelessness, even if, in many cases, they have struggled to distribute the funds quickly. Roughly $14 billion in ARPA funds have been used for housing, ranging from millions to billions of dollars in some states, said Sarah Saadian, senior vice president of public policy at the National Low Income Housing Coalition.

Utah is also one of several states in recent years, including Oregon, Massachusetts and California, to pass laws forcing or enticing cities to reform local zoning laws that make it difficult to build new multifamily housing developments.

More cities and states are recognizing that affordable housing availability “is a need and are responding,” Saadian said.

Utah is using the $55 million to create 1,078 affordable housing units — including about 650 that are “deeply affordable” — throughout the state, said Niederhauser. He explained that deeply affordable units are for those who earn about 30% to 40% below the median area income. An additional $15 million will buy out housing units that are aging out of the affordability requirements under certain programs such as the Low-Income Housing Tax Credit program, he said. The state announced this week the affordable housing projects that will receive funding, all of which will include support services for the low-income tenants that will be living in them, he added.

The funding is “a good start,” but the problem is “so severe that we need much more action,” said Saadian.

The new state law passed this year leverages state funding to prompt cities to reform their zoning requirements to allow some moderate-income housing and to encourage more housing near public transit, including some affordable units. That law has already prompted some local leaders to try and make such reforms.

Niederhauser said it is going to take time for projects allowed under the new zoning reform law to get developed. In the meantime, the state will continue pursuing deeply affordable projects to more immediately address the needs of housing insecure residents, he said.

Marybeth Shinn, a professor at Vanderbilt University focused on homelessness policies, said in an email that she fears the emphasis on moderate-income housing in the law will leave out the poorest residents in the state. And while the deeply affordable housing will target poorer households, the amount, she said, is “at best, a down payment towards Utah’s needs.”

Local zoning restrictions have made it difficult and more costly to build any housing in many communities, so reform laws like the one in Utah can help, especially for middle-income renters, said Saadian.

”It is a really important piece to the puzzle, but alone, it’s not enough to really end the housing crisis,” Saadian said. “There’s no single solution to ending the housing crisis. It’s going to take a lot of different efforts at all levels of government to do it.”

The housing crisis is “the most severe for people with the lowest incomes,” Saadian said. With limited funding, cities and states need to think strategically, she said, and focus on building housing for extremely low-income individuals that the housing market can’t reach. It doesn’t make financial sense for developers to build and operate homes for renters at that income level, she added.

Those investments go hand in hand with zoning and land-use reforms that generate more private sector development, she said.

Utah can’t provide the resources at the scale that’s needed to address the crisis, so more funding is needed from the federal level, Saadian said, like the $170 billion for affordable housing that was part of the unrealized Build Back Better legislation and not included in the Inflation Reduction Act.

Niederhauser, a Republican, said increased funding for housing choice vouchers would be “very helpful,” calling it “a successful program,” despite “some inequities” in the way they have been used in the past. 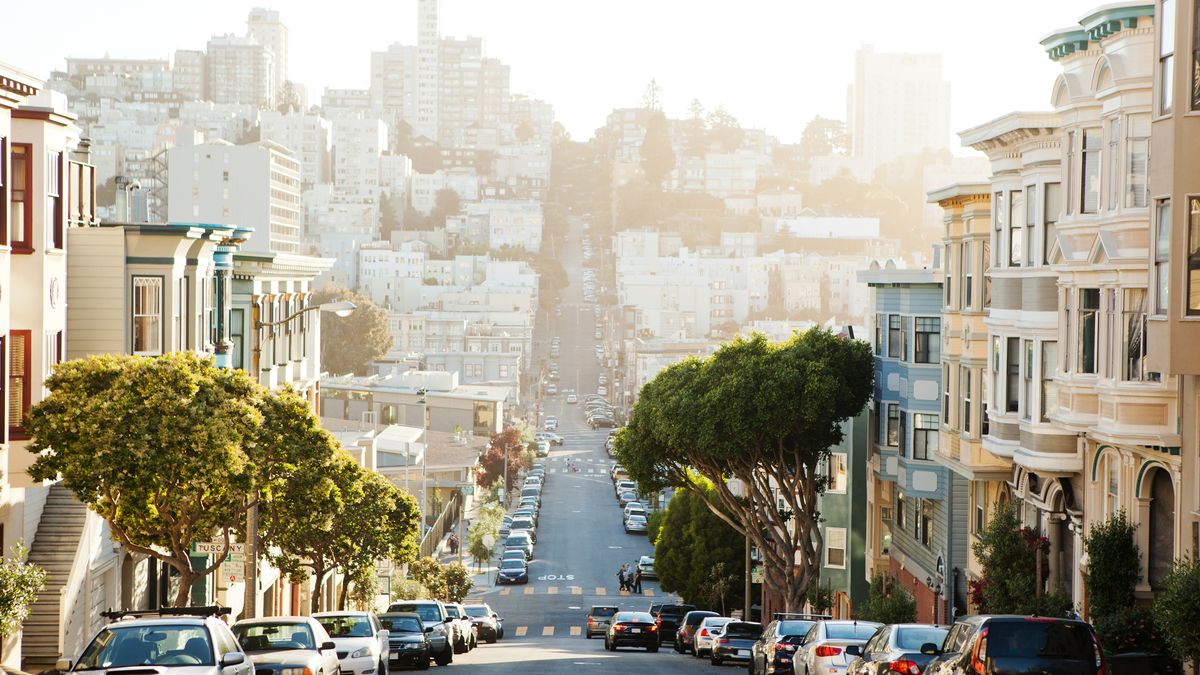 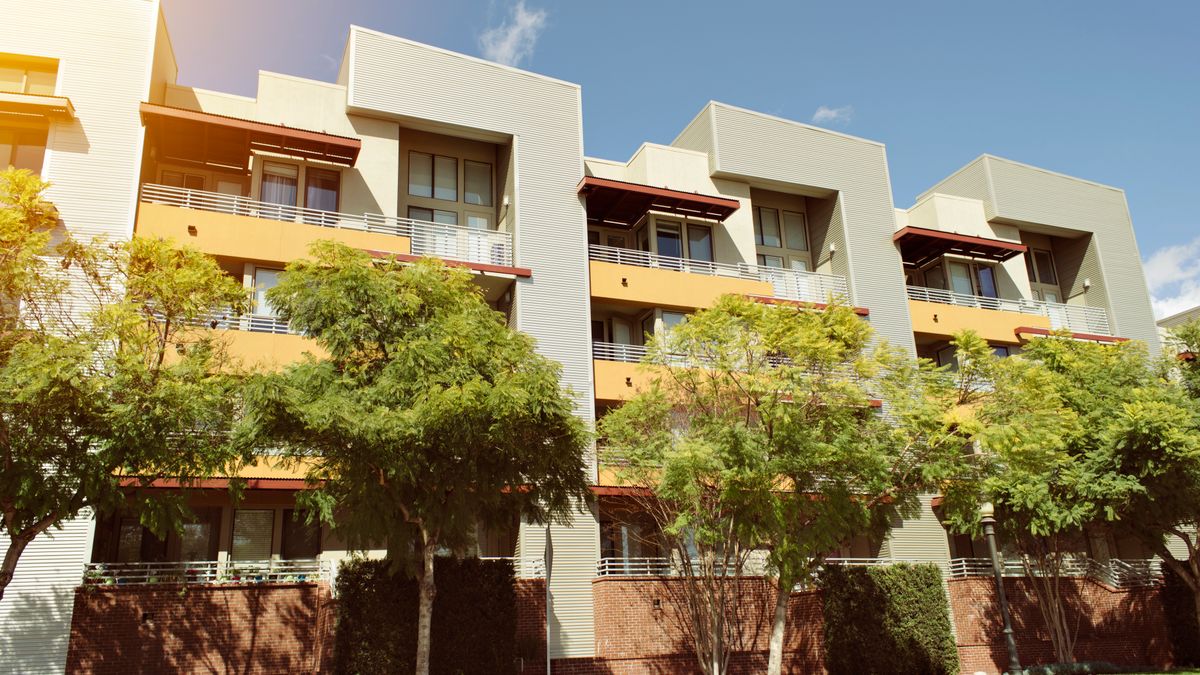 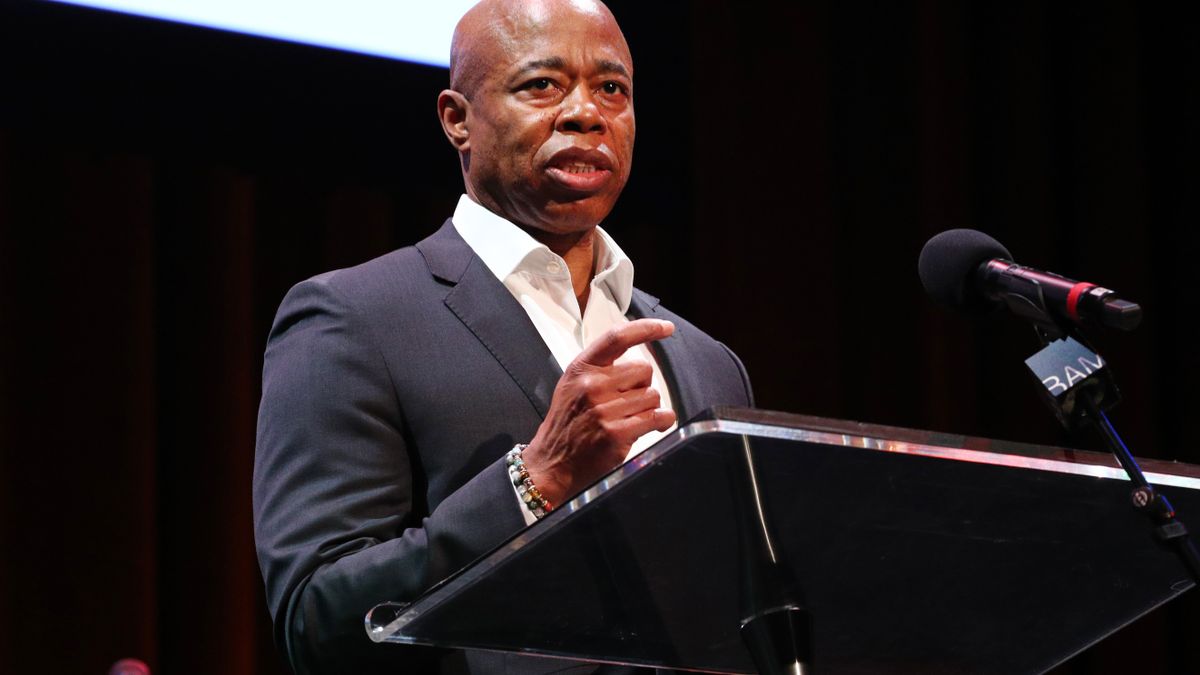 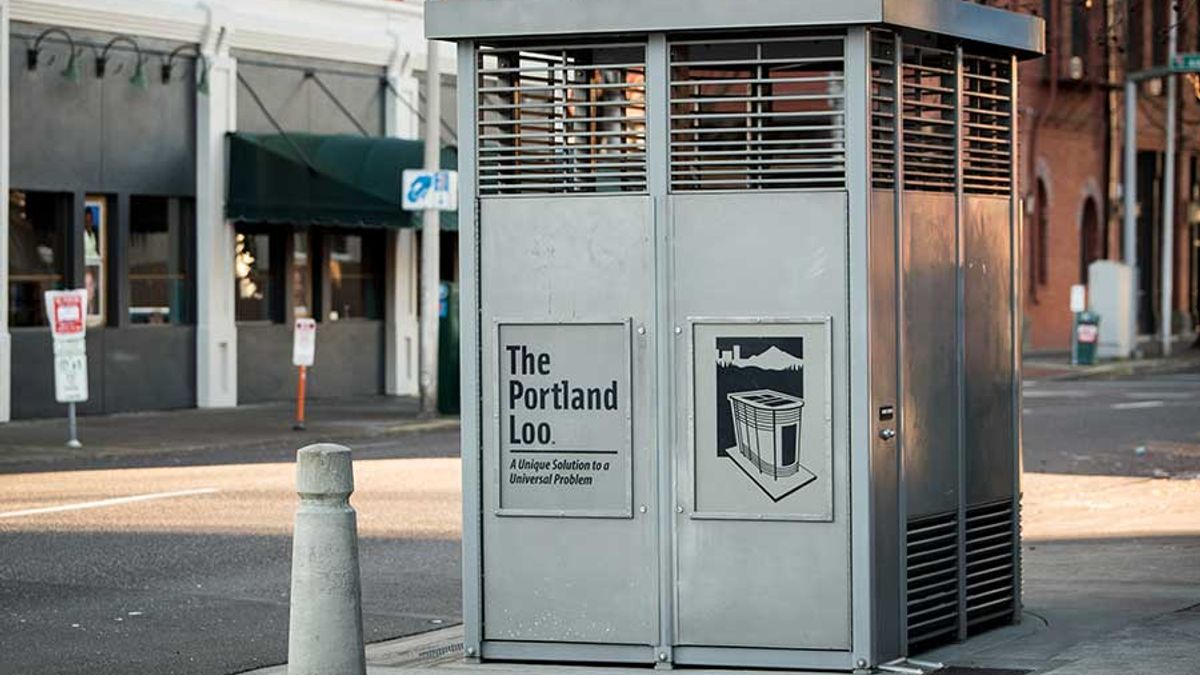 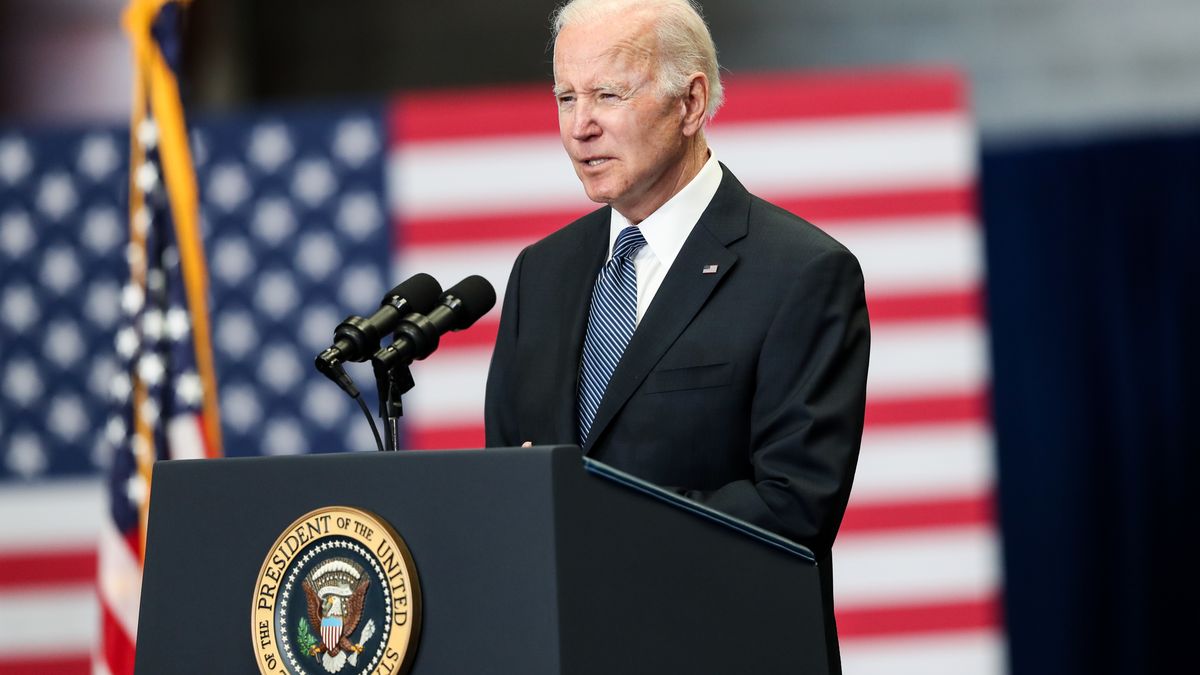