Five Sustainable Towns the World's Cities Could Learn From

In a world undergoing rapid urbanisation and witnessing the rise of the megacity, it's easy to forget about the villages and towns that began this transformation. There are many advantages to urban living, including a reduced average carbon footprint, the freeing up of countryside for nature and agriculture, and the creative benefits of people working within a short distance of each other. However, not all good ideas emerge from the world's cities. In fact, across the globe there are countless innovative towns and villages that our cities could learn a great deal from. Here are five: 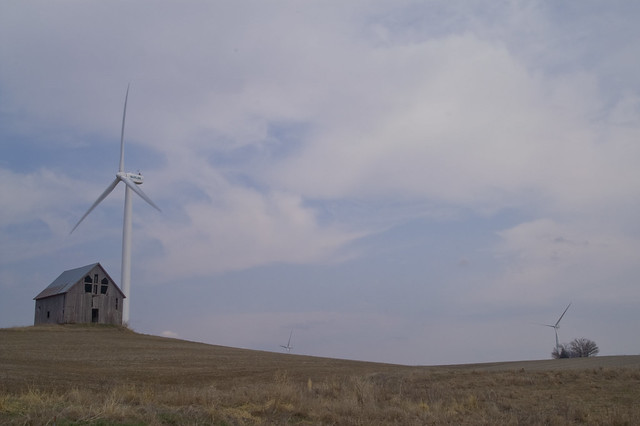 As the western world struggles to achieve energy independence, one small town in America has already done it. With a population in consistent decline - currently just 1,300 - Rock Port in Missouri decided to do something to put themselves back on the map. Local resident Eric Chamberlain began recording wind data in the local area, eventually pitching his findings to a wind power developer. There are now four wind turbines in the town, linked to the grid and providing more energy than the town requires - when the wind blows, of course. Chamberlain hopes the new focus of the town will not only provide local energy independence, but a source of employment for young people, giving them a reason to stay in Rock Port.

Parismina is a small village with a population of just 600 people. Located on Costa Rica's Caribbean coast, the village has no roads and is accessible by only boat or plane. The sole automobile in the area is a tractor which is used for refuse collection. Parismina's economy is built around tourism, likely due to the level of isolation created by a lack of roads. Whilst it's impossible to imagine many global cities as car-free zones, increased pedestrianisation of city centres should be a priority. As Parismina shows, car-dependence is not vital for a healthy economy.

In south-east England lies Chew Magna - an oddly-named town of 1,161 people. Frequently cited by British press as the country's greenest town, Chew Magna's residents have collectively committed to reducing their environmental impact, with a goal of 'zero waste'. Residents are encouraged to buy food locally, with food guides and events introducing them to food-growers within a ten mile radius. The local vegetable-box scheme proved so successful that additional land needed to be purchased to meet demand. One small town can't halt the environmental impact of global lifestyle choices, but if the sense of community and environmental awareness of Chew Magna was exported to the world's cities, we could achieve a lot. 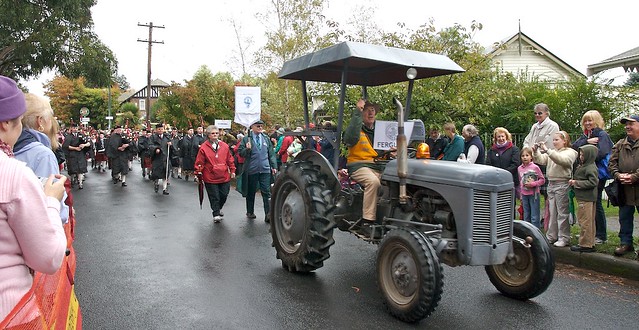 On September 28th 2009, the town of Bundanoon in the Australian state of New South Wales banned commercially-bottled water. All local shops supported the ban, instead selling reusable bottles to be refilled for free at newly-installed water fountains. United behind the change, the town's residents marched through the town, celebrating their  improved environmental sustainability. Campaign spokesman John Dee said:

While our politicians grapple with the enormity of dealing with climate change, what Bundanoon shows is that at the very local level we can sometimes do things to bring about real and measurable change.

Considering the long-term environmental impact of plastic disposal, billions of city-dwellers could make a significant change by following Bundanoon's lead. 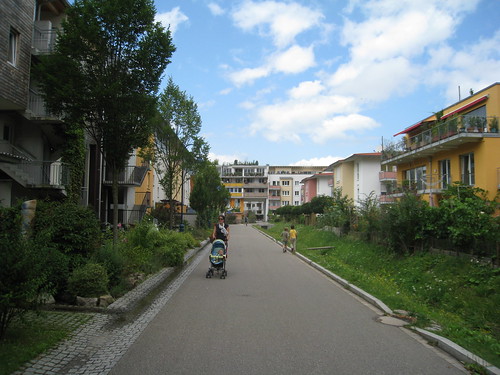 Home to 5000 people, German town Vauban was constructed in the mid-1990s as a 'sustainable model district'. All buildings have low energy-dependence, with 100 fitted out to PassivHaus standards. Cars aren't banned in the town, though its design encourages pedestrians and cyclists. These efforts are working, with most residents getting around by bike or on foot, and over 50% of residents not owning a car at all. The town is linked to nearby Freiburg via a tramway. Vauban has been the focus of many studies, with countries all over the world looking at implementing the German town's methods in their own cities.

Clearly, innovation is rife in many of the world's smaller communities, with this selection being just the beginning. Do you know of any other villages or towns leading the way in sustainable living?