Why the 'Sit-able City' is the Next Big Idea 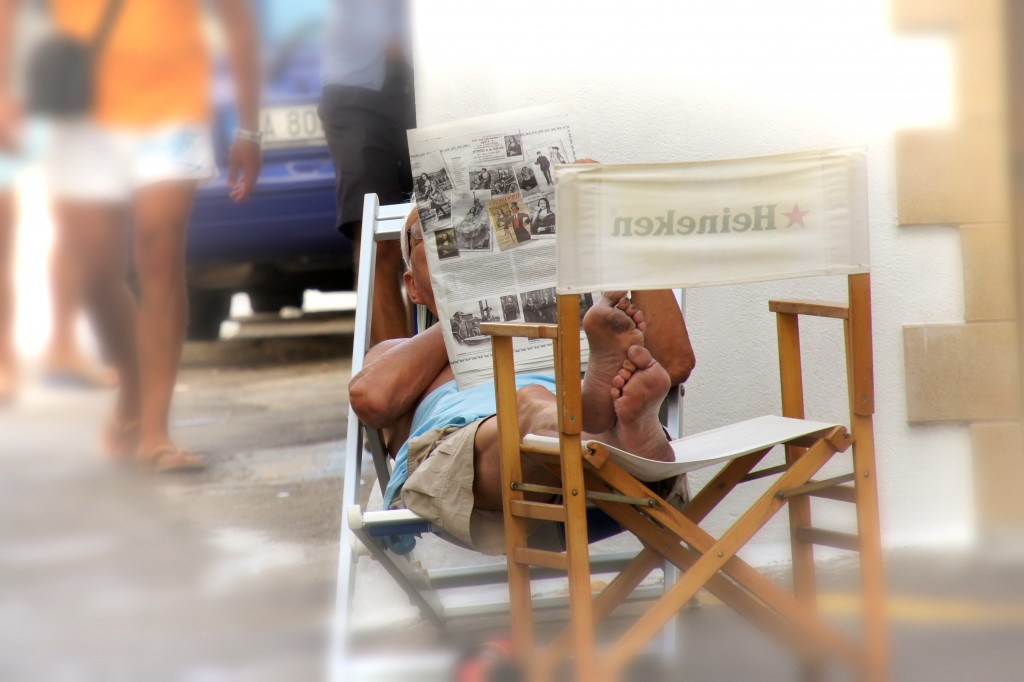 At TEDCity2.0 in New York City the week before last, urban redefinition, reinvention and reimagination ruled. Among the presentations:  that urbanist stand-by, the the most walkable cities in the world.

Mind you, I don't want to upset the gurus and nabobs of urbanism.  But I'm just back from southern France and Corsica, with contrasting images galore, and a new point of view.

Simply stated. walkable is good, but sit-able is better.  And it's time for the next big focal point and the next big idea, The Sit-able City. 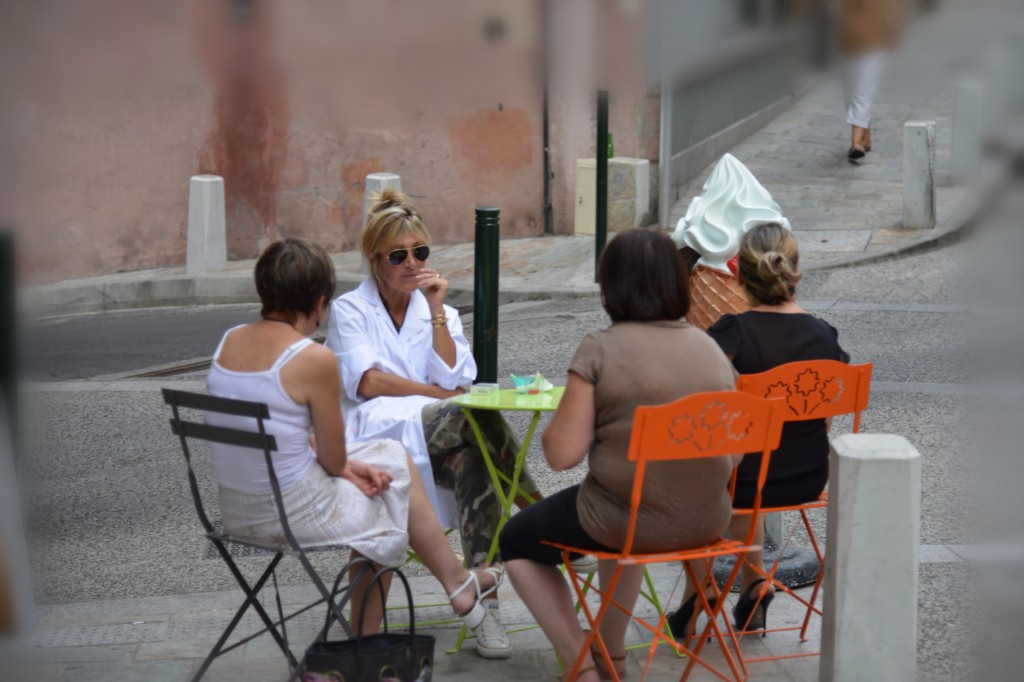 Why would this shift lead to an enhanced understanding of place?

The sit-able realm is a place of human universals, broader than the walking that transports us there or passes through. And the sit-able is about far more than street furniture and sidewalk dining, pop-up urbanism and Parking Day.

Rather, sit-able places are key, interdisciplinary focal points where the delight of "placemaking" and cultural traditions of "watching the world go by" merge with the sometimes conflicting domains of law and politics, economic development, public safety, gentrification and the homeless.

Frequently, the public dialogue debates who sits where, and why.

In my city, the Seattle Mayoral race has focused on perceptions of center city safety and approaches to enhance public confidence downtown.  And across Washington State, the Spokane City Council has joined cities wrestling with the Constitutional aspects (in the United States, at least) of "sit and lie" ordinances and associated government efforts to enforce civility in the public realm. 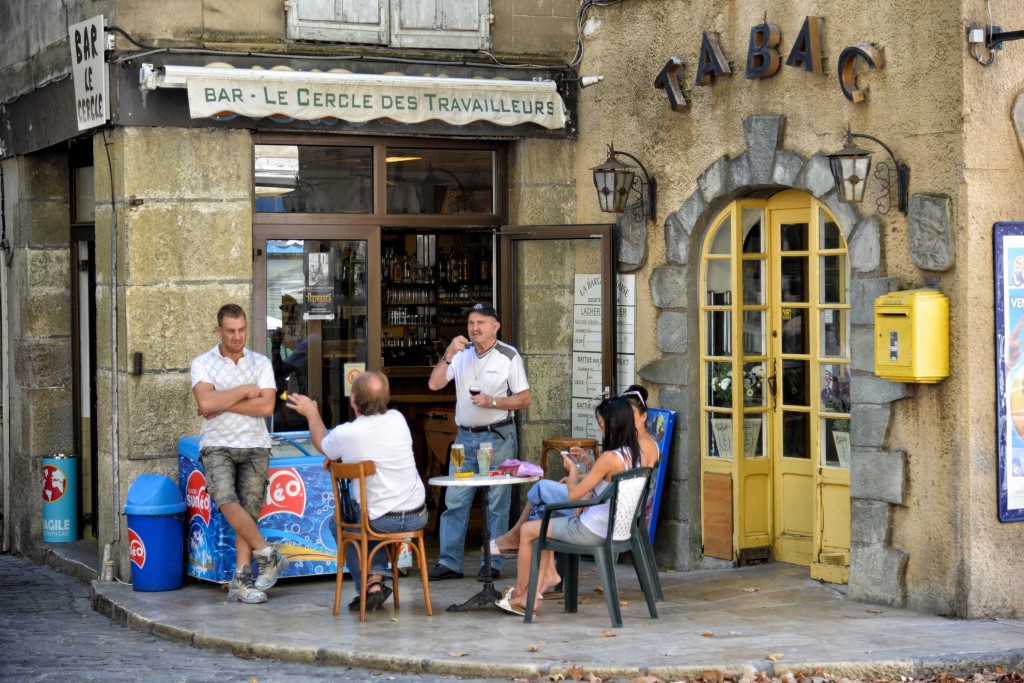 I know.  A new focus on the "sit-able" spaces in the public realm sounds more like cultivating couch potatoes than great cities.

But consider the purposeful, contemporary images shown here.  Sitting, in order to rest, converse, beg and sell is what people have always done, and captures a major part of urban life.  Sitting with style, grace, safety  and reflection is a major element of "place capital"—an increasing buzzword for urban success.

In summary, a greater focus on the sit-able is an invitation to rich discussion and ready illustration based on human tradition.  The sit-able is where those walking home meet the homeless.  It embraces parks and park users, places to read and those benches where we offer a place to rest to someone who has a better reason to sit down than you, or me.

A focus on "sit-abilty" could be a game-changer, and encourage a richer conversation about why, ironically, we sometimes have second thoughts about a rest stop in the reinvented, walkable cities of today. 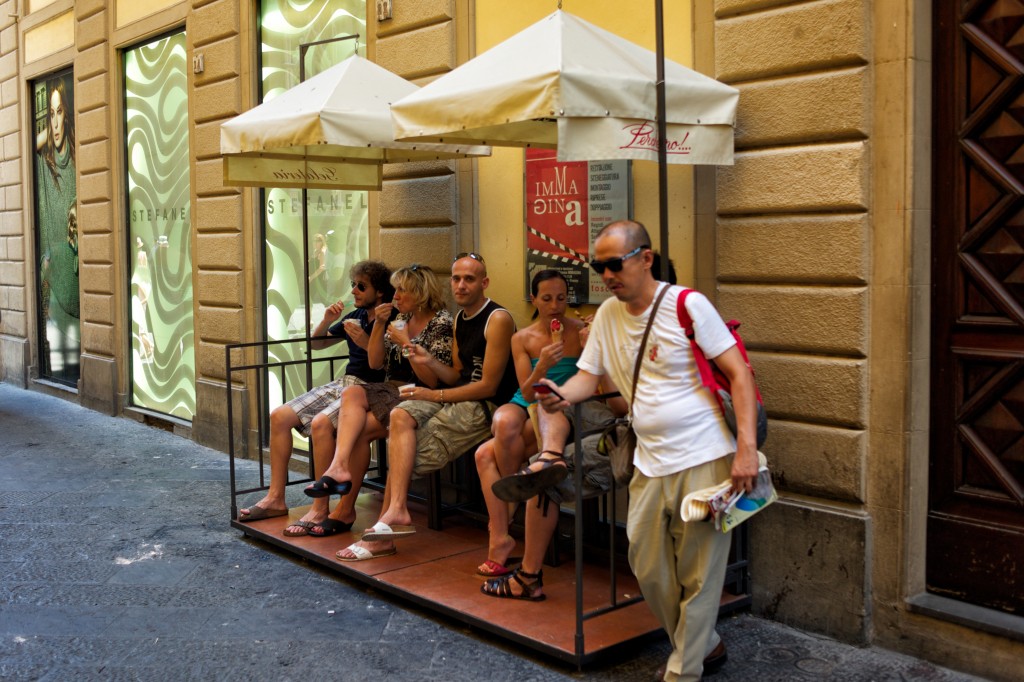 Images composed by the author in 2011 and 2013 in France (Bargemon, Provence and Bastia, Corsica) and Italy (Florence, Tuscany and Gallipoli, Puglia). Click on the image for more detail. © 2009-2013 myurbanist. All Rights Reserved. Do not copy.