The Inflation Reduction Act and equity focus should help reverse the trend, however.

Disadvantaged communities in many parts of the U.S. are bearing the brunt of clean energy supply chain blockages that range from materials to labor, according to environmental justice advocates and utility officials.

In marginalized communities, it is “substituting one kind of delay for another,” said Shelley Robbins, project director for the Clean Energy Group, based in Vermont. “If you can’t get something, the price goes up.”

Historically, renewable energy and electrification projects in underserved communities have been “way too expensive,” she said in a recent phone interview.

The rise in prices caused by serious crimps in the supply chain for key materials is delaying virtually all solar, storage and other fossil-free energy projects, but the stakes and impacts are higher for overburdened communities because of longstanding inequities. Clean energy replacements of inefficient fossil fuel power plants are slowing, along with weatherization and electrification of home water and space heaters, stoves and other major appliances, according to advocates and utilities.

Supply chain delays — from containers stuck in ports to disruptions from the war in Ukraine — may not only “exacerbate the [lack of] affordability of distributed energy resources for underserved communities” but also “lengthen the timeline for deployment of cleaner technologies,” Carolyn Slaughter, the American Public Power Association’s director of environmental policy, wrote in an email.

In addition, the havoc wreaked by hurricanes may cause underserved communities to experience “undue delays with power restoration due to the limited supply of transformers, which could impact access to clean water and other essential services,” Slaughter said.

Many believe that the Inflation Reduction Act will help alleviate supply chain constraints by allocating billions of dollars over the next decade for clean energy projects. That funding includes $15 billion in rebates, grants and loans for greenhouse gas reductions and zero-emission energy in struggling communities, according to David Roberts, a former Grist and Vox staff writer who now produces the Volts podcast.

Project funding “will be a lot easier” because up to 50% of the cost basis of projects can now be covered under the new law, according to Robbins.

Energy storage, she added, has all the characteristics of peaker plants but can power up faster, integrate renewables seamlessly, and provide voltage and frequency support. “These transitions are super-duper feasible,” Childs said of swapping in batteries for peaker plants that fire up as electricity demand is surging.

According to a Clean Energy Group analysis, 32 million Americans live within three miles of a peaker power plant. These facilities that fire up when power demand soars “are some of the dirtiest, least efficient and most expensive energy sources and most of them are located in low-income communities, environmental justice communities and communities of color,” it states.

But the Inflation Reduction Act is untested, and there are many unknowns, so “utilities are being cautious” on advancing projects. “I hope utilities are doing the math” on peaker replacements, Robbins said.

Equity has to be foremost in utility clean energy investments and there should be community involvement when determining needed clean energy projects, said Robbins. Many utilities are “not used to thinking this way and they will have to adapt to a lot of changes,” she said.

Two-thirds of low-income customers spend more than 6% of their income on their energy bills, compared with average U.S. consumers spending just 3%, according to a report by the Smart Energy Consumer Collaborative. “These customers look to their energy utility for support and understanding, as well as programs or services to help ease their energy burden,” it states.

A growing number of utilities and regulators have prioritized energy equity, including ones in Washington and California. Their efforts include installing projects in underserved areas where community members want them, utility staff members said.

“Our programs are centrally focused on equity,” with increased outreach and engagement with marginalized communities, said David Logsdon, Seattle City Light director of electrification and strategic technology. The public agency provides a 60% rate discount to qualifying low-income customers to help ensure they benefit from clean energy. “We are also partnering with local community-based organizations to deploy electric vehicle chargers and incentives in these environmental justice communities,” Logsdon said.

Delays and higher costs from supply chain constraints have created big challenges for clean energy projects in all communities, including installations of heat pumps for space and water heating. “The upfront cost is a huge barrier with disproportionate impacts,” said Joe Fernandi, Seattle City Light’s director of customer energy solutions. The Inflation Reduction Act, however, is expected to help reverse the trend by “ultimately helping bring down costs,” Logsdon said.

“For customers wanting to reduce their carbon footprint, buying an electric vehicle and charging it with our almost carbon-free electricity is one of the best options, especially given the climate of the Pacific Northwest,” she said.

Tacoma just launched a program that offers landlords loans to install energy efficiency upgrades and heat pumps in dwellings rented to those with moderate and low incomes. “The property owner can get a grant for insulation and a forgivable loan for single-pane window replacements and heat pumps, if the property has electric heat,” Saunders said. The loan is forgivable if the property owner continues affordable rents for low and moderate-income tenants for five years.

Seattle City Light and Tacoma Power have large carbon-free portfolios, with hydropower a major component of their energy supply. Hydro was 86% of Seattle’s resource portfolio in 2020 and it serves the demand of about half of Tacoma’s customers at 3 billion kilowatt hours of energy each year. That has helped stabilize rates by avoiding the rate volatility of natural gas supplies according to Logsdon.

To help address that problem, Gov. Gavin Newsom in late July set a goal of 3 million climate-ready and climate-friendly homes by 2030 supplemented by 6 million heat pumps, directing 50% of investments to low-income and disadvantaged communities.

A major financial boost to get low-income home weatherization up to speed is being provided by the bipartisan infrastructure law’s allocation of $3.5 billion over five years.

“We have to have a flawless launch,” David Bradley, CEO of the National Community Action Foundation, said of the law’s weatherization program support. NCAF represents weatherization assistance program agencies before Congress.

The federal government requires funded weatherization programs to include job training. While the government provides valuable training, federal funding does not cover the cost of “invaluable on-site training of apprentices,” according to Bradley. When appropriations are limited, the more time spent training apprentices from disadvantaged communities on job sites, the less money is available for weatherization measures, Bradley said.

Bradley also pointed to the challenge of the $8,000-per-home cap for weatherization spending. Pending federal legislation, S. 3784 and H.R. 7947, would increase the weatherization cap to $12,000, which would help cover the rising wages of the much-sought-after workers the expanded program will need, he said.

NCAF is seeking Department of Energy regulations that separate the on-the-job training costs from the cost charged to each home. “The higher average cost is driven by the true, growing cost of materials and the need to attract and retain workers,” Bradley said.

But of more significance on the equitable weatherization front, according to Bradley, is that S. 3784 and H.R. 7947 would authorize a weatherization readiness fund for repairs that are not in themselves energy-savings measures but are essential to fix run-down homes occupied by the most marginalized community members. Those repairs enable effective energy efficiency installations, such as by keeping a leaky roof from causing insulation to get wet and moldy and replacing faulty electrical panels to avoid blowing out new appliances. 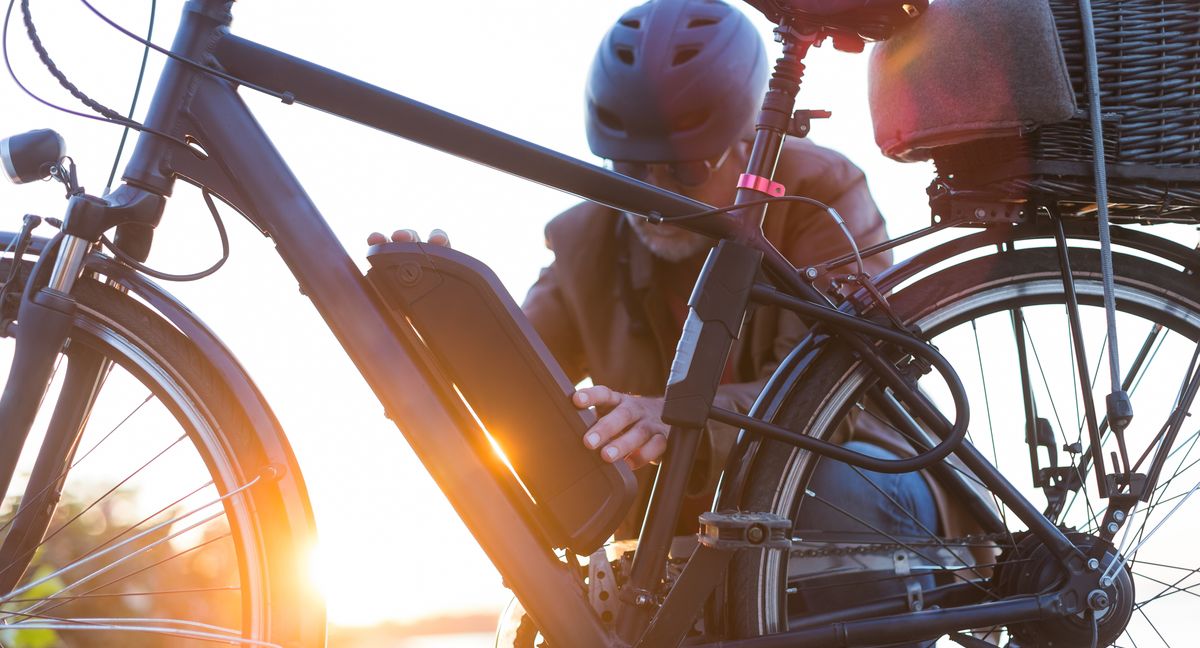 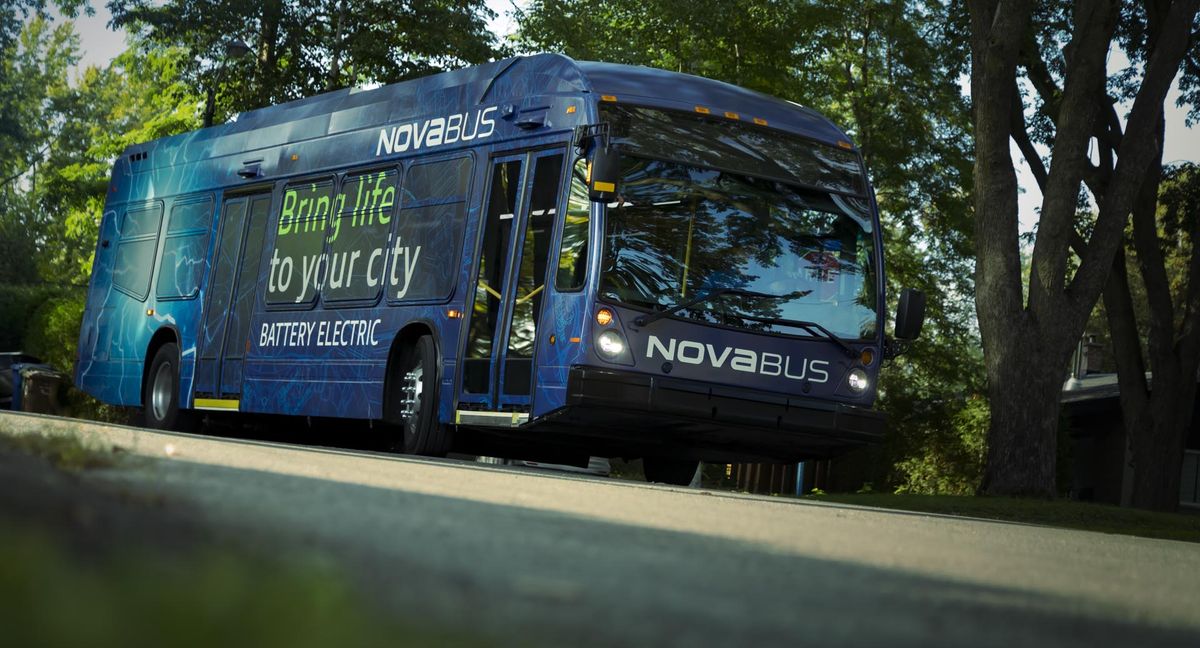