AV legislation was the source of much debate in the prior Congress, as the U.S. House of Representatives passed the Safely Ensuring Lives Future Deployment and Research in Vehicle Evolution Act (SELF DRIVE Act) in 2017. But the companion American Vision for Safer Transportation Through Advancement of Revolutionary Technologies (AV START) Act died in the U.S. Senate amid concerns around safety and labor impacts.

While there were calls for legislators to try again this year, those efforts went nowhere except with the release of much-criticized draft text before the onset of the coronavirus (COVID-19) pandemic. Meanwhile, automakers and manufacturers have been investing heavily in AV research and development while also testing on public roads in some states.

The federal government has looked instead to regulate the process largely through rule-making and guidelines, such as the USDOT's AV 4.0 guidance. Meanwhile NHTSA has granted temporary exemptions from certain federal requirements on low-speed vehicles for AV company Nuro and lifted its suspension on EasyMile after an incident in February in Columbus, OH.

Members of the coalition warned during a press conference that the federal government must take a leading role in regulating AVs, as its response has been inadequate so far. "This departmental inertia has slowed progress, when urgent leadership and innovation are needed," said Advocates President Cathy Chase.

Safety concerns loom large over AVs, especially after high-profile incidents like the 2018 fatal pedestrian collision in Tempe, AZ. Uber, which owned the AV responsible, was criticized by the National Transportation Safety Board (NTSB) for having an inadequate safety culture at the time, and the groups called for federal guard-rails to prevent similar incidents and ensure manufacturers are held to account.

With AV technology sometimes failing to recognize pedestrians, including those with darker skin, the group said its proposed "Vision Test" would help ensure accountability as the technology evolves. A federal role would also help in that effort, experts said.

"We can't wait and see on the safety of automated vehicles," said Ken McLeod, policy director at the League of American Bicyclists. "We can't let industry move fast and break things when those things are people's lives. We can't afford to look back in a decade or two and find that automated vehicles fail to see people biking, strollers, people in dark clothing or people with dark skin."

And while public enthusiasm for AVs has grown in recent years, especially amid COVID-19, there are also concerns the disability community may not reap the benefits of AVs unless laws mandate the vehicles are designed with the community in mind.

Carol Tyson, government affairs liaison at the Disability Rights Education & Defense Fund, said AVs should have provisions mandating inclusive entries and exits and a way to communicate with them, as well as having space for wheelchair users.

Those provisions, and further research on how AV technology can ensure compliance with the Americans with Disabilities Act (ADA), would help "transform the transportation system and ensure safe and equal access for all," Tyson said during the press conference.

Elected officials have also raised concerns about the impact of AVs on the labor market, as self-driving vehicles could make many jobs obsolete. The groups called for lawmakers to take input from stakeholders across the spectrum to mitigate those impacts, including by having organized labor represented in any negotiations.

Further, the tenets for AV legislation urged stringent data privacy protections and the preservation of the right of people to go to court if they are injured by an AV. Sam Loesche, a legislative representative at the International Brotherhood of Teamsters, said technological advances must be "done for people and with people, not to people."

In the absence of federal guidelines, many states and cities have stepped in with their own AV regulations, but there have been concerns that Congress' package might preempt those local efforts. The coalition called for the role of local governments to be preserved in any national-level legislation, and for local officials to be deeply involved in any studies of how AVs would impact existing transportation modes and land use.

If done incorrectly, experts warned the technology could exacerbate congestion and emissions, not ease them.

"We need to ensure that AVs do not incentivize spread-out land use patterns to support long trips in AVs, and therefore the development of more communities, where it is unsafe or inconvenient to take transit, walk or bike," said Scott Goldstein, policy director at Transportation for America. 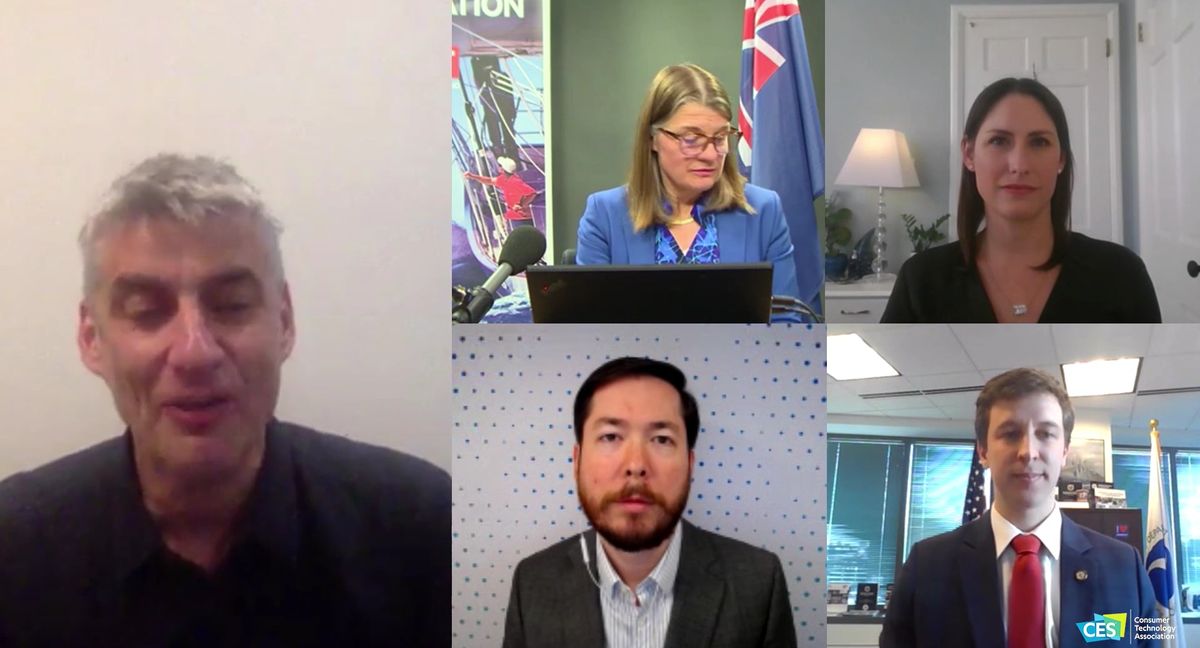 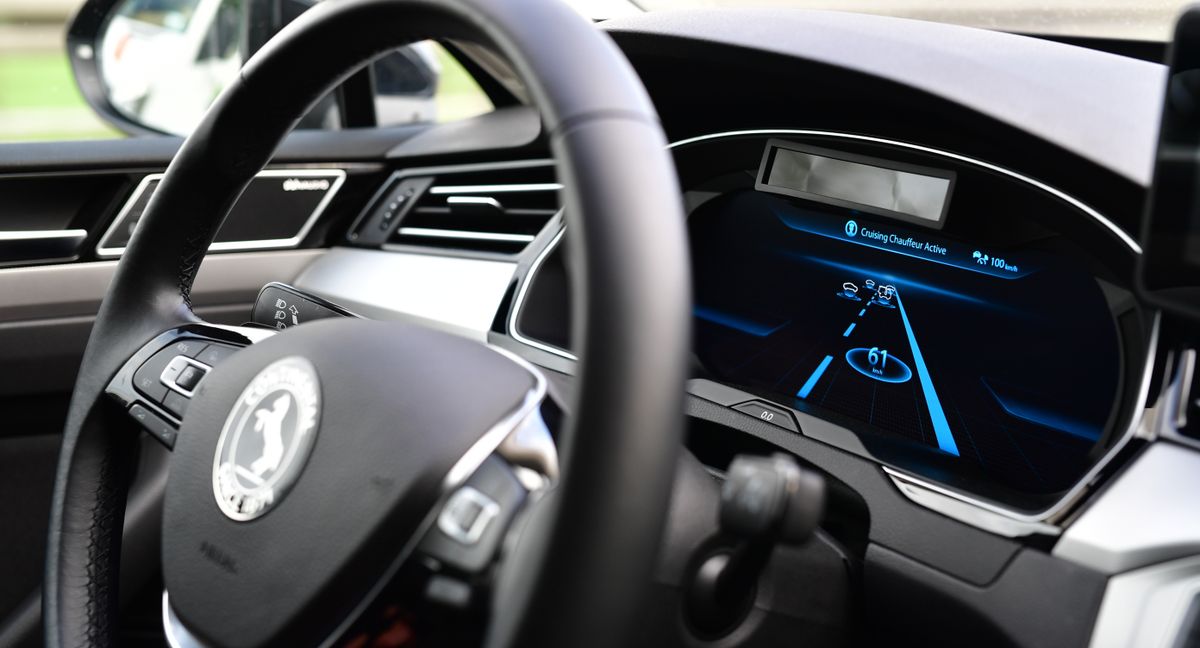 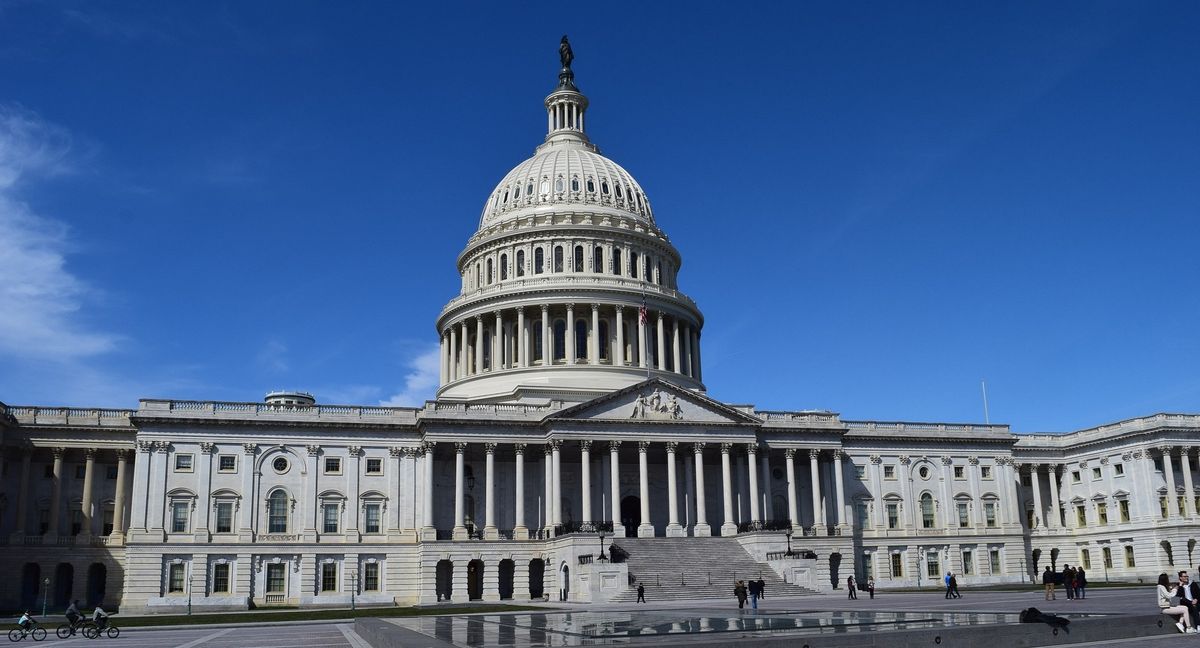 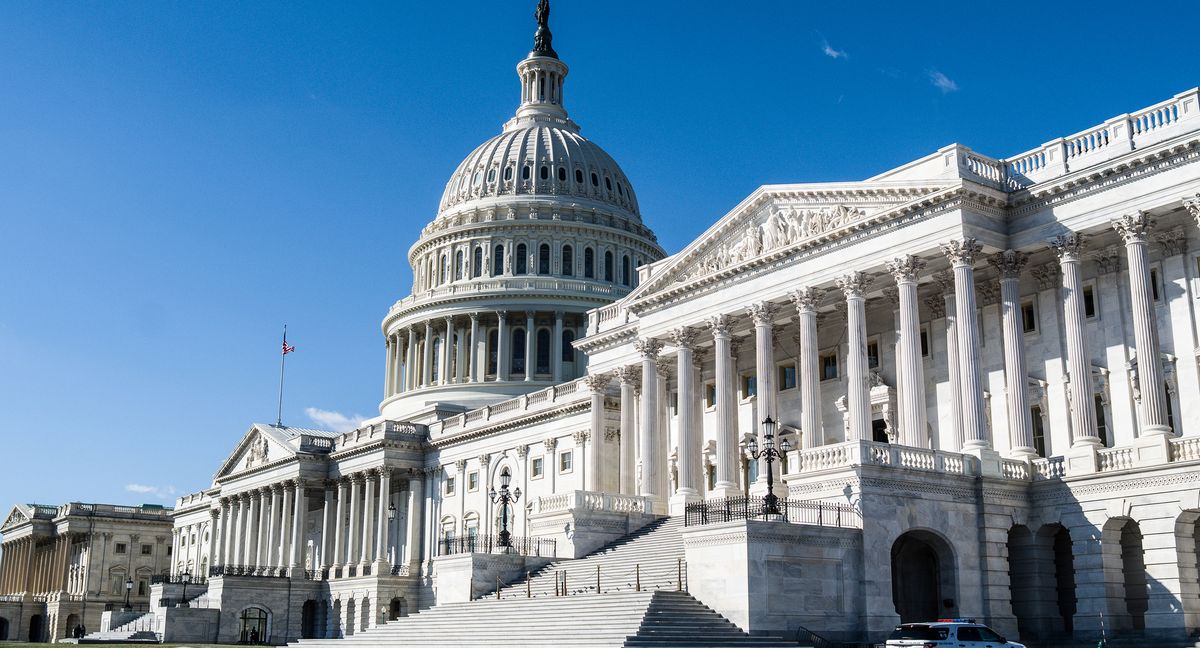 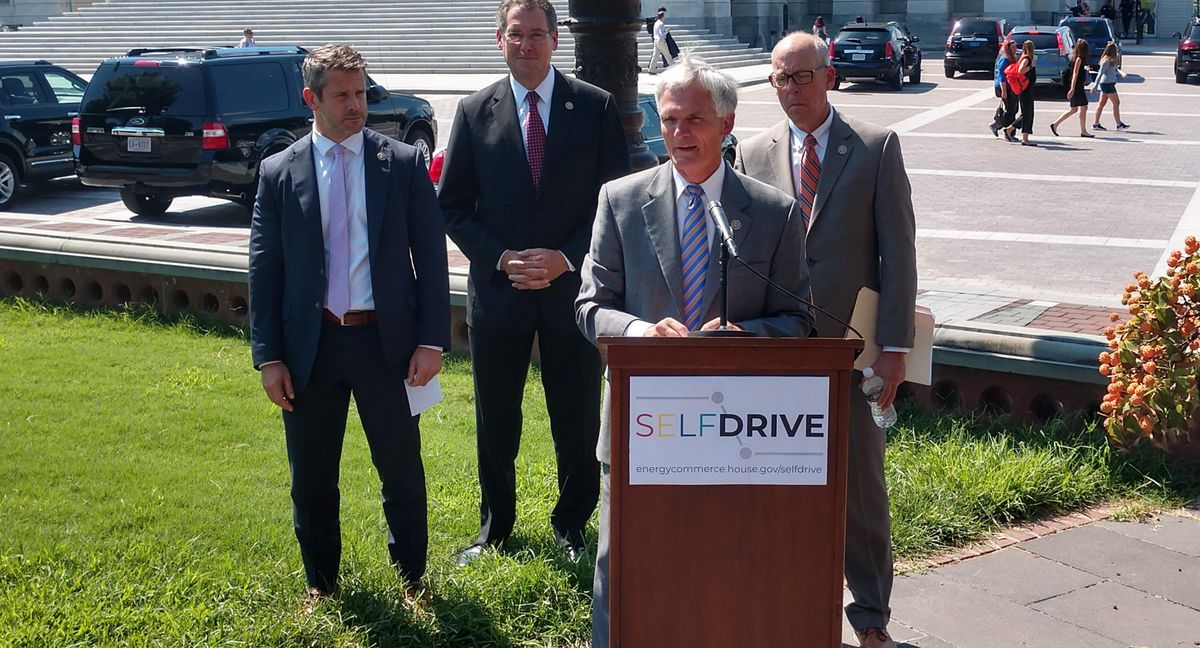 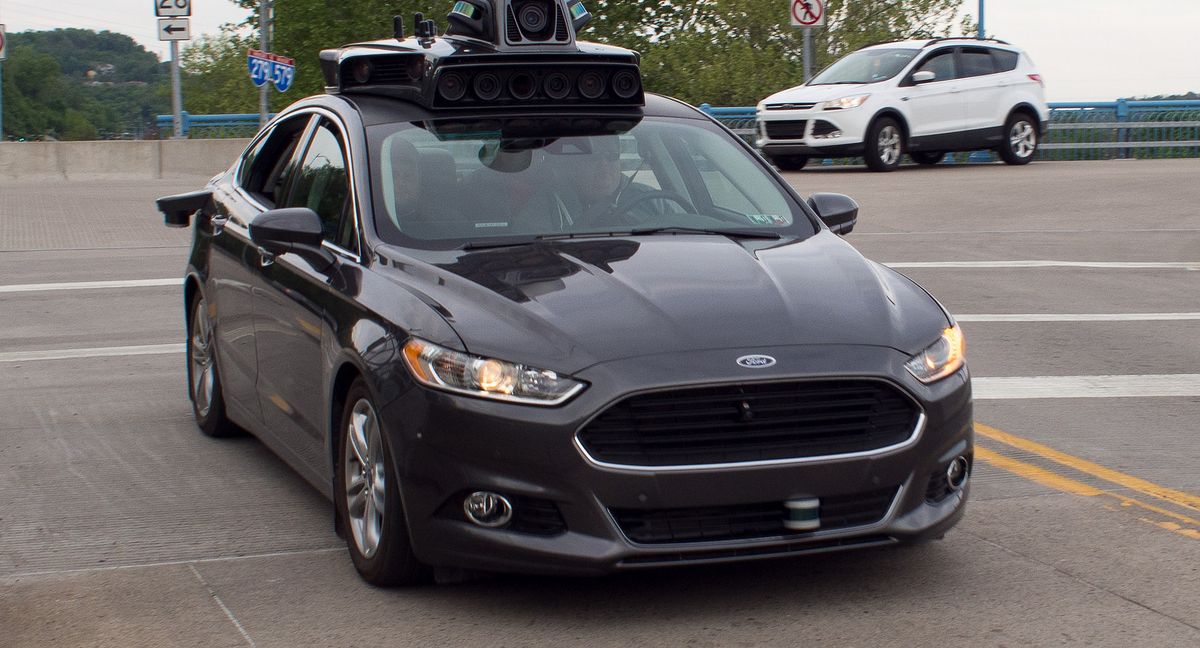 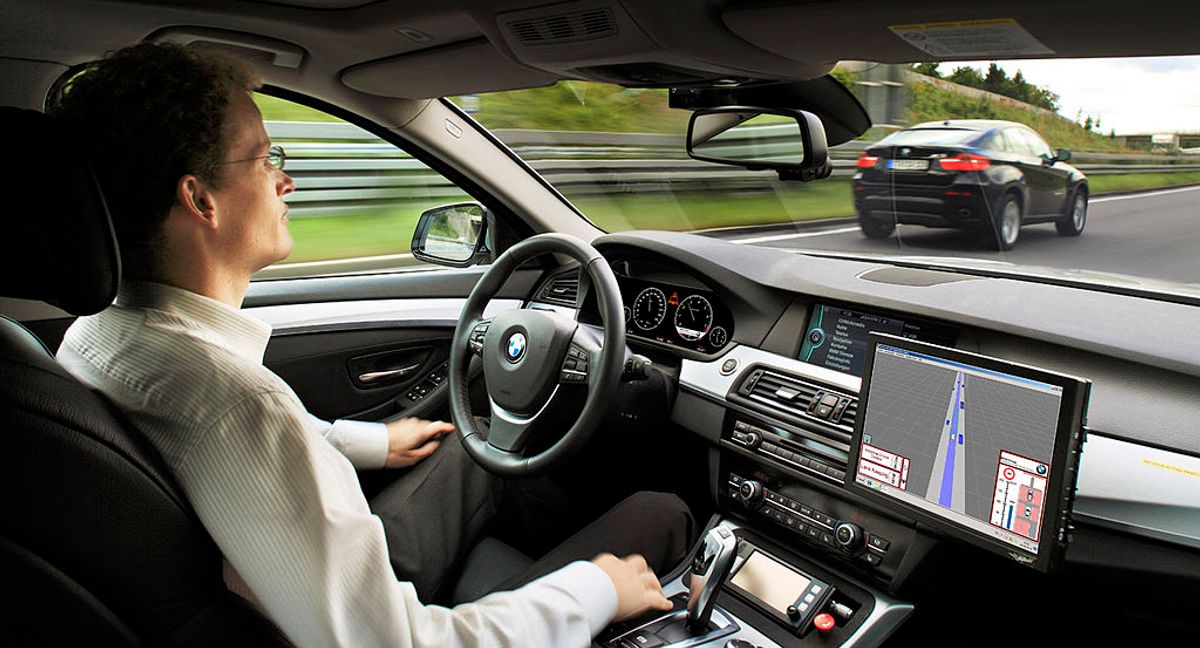