From P3s to 'invisible collection': How state and local agencies are financing infrastructure fixes

Infrastructure may not be high on the public’s radar, at least until it fails or is preparing to do so.

If the Hudson River tunnel, which connects commuters between New Jersey and New York City’s Pennsylvania Station had to shut down, the repercussions — and logjams — would reverberate all along the Northeast Corridor. The tunnel, which suffered severe damage from Superstorm Sandy in 2013, is now undergoing a $13 billion facelift as part of a $35 billion Amtrak-led program that will see improvements and upgrades to the region in an attempt to prevent the kind of disruption that would accompany tunnel closures.

When a fire under a bridge section along Interstate 85, one of Atlanta’s busiest highways, caused it to crumble, state transportation officials pulled out all the stops to fast-track the project. The replacement work, which, under normal conditions, could have taken more than a year, took just 45 days — one month ahead of schedule — as a result of collaboration between the contractors, engineers and state agencies.

Though repairing the highly trafficked segment was a priority for stakeholders, cash incentives from the Georgia Department of Transportation for contractor C.W. Matthews undoubtedly helped the project team shave precious days off their schedule.

Still, the average infrastructure project wasn't making headlines until President Donald Trump made the issue of the nation's crumbling bridges, roads and other public assets, in addition to how to finance their repairs and replacements, a central tenet of his campaign. Trump and his advisers bet that the idea of private investment would take hold with American businesses and voters — and they were right.

P3s and their place in infrastructure

As was touted during his campaign, Trump until recently had been bullish on using the private sector to take on the task of a $1 trillion infrastructure agenda, including formalizing the campaign promise in his subsequent budget proposal. The president reneged on that proposal last month, saying public-private partnerships (P3s) would no longer play a significant role in his infrastructure agenda, though lawmakers and the construction industry still await details of his plans.

According to David Fernandez, a public finance attorney and shareholder at Buchanan Ingersoll & Rooney, it’s going to be a long wait. That wait, however, could end if Congress is able to reach an agreement on tax reform. If all goes to plan for the Trump administration, the new program would see legislation that repatriates corporate earnings, perhaps creating new revenue streams to help finance such a massive program.

“You have to have the tax reform to make infrastructure work,” Fernandez said.

But many states, whether unwilling or unable to wait for such a plan to be implemented, have begun turning to their own strategies to finance repair and modernization programs at home. Though the president has said he will no longer place his bets on the delivery method, many states are signing on to P3s to upgrade their infrastructure.

“The reason I like [P3s] is you're borrowing on the creditworthiness of the project,” Fernandez said.

When government agencies borrow money for a capital project or for any other reason, the borrowing costs hinge on the public entity's credit rating. Private investors and the banks that private consortia tap to finance their part of these projects, however, look at the project's potential for success to determine risk and, ultimately, interest rates.

That is, of course, if the private part of the P3 is going to finance the project. More often than not, public entities use financing vehicles like municipal bonds or general obligation bonds to finance the work, John Brown Miller, president of the Winchester, MA–based nonprofit infrastructure consultancy the Barchan Foundation, said. Even P3s that finance public projects in exchange for compensation use a debt strategy of 80% to 85% of their total obligation, Fernandez said.

Invisible collection and the 'painless pain'

But state and local governments have other options for revenue streams, not just outside of bonds in P3 projects.

One method governments can turn to is imposing extra tolls or similar user fees like congestion pricing in order to pay for maintenance, repairs and new transportation projects. Some New York City officials are considering congestion pricing as a way to ease traffic by charging a premium for motorists traveling in and out of the area during certain high-traffic time periods.

Fernandez calls this method of collection "painless pain" because this invisible collection mechanism allows motorists to breeze through toll and other fee collection points without having to stop at a checkpoint and pay for the charge. The mechanism is the most obvious solution, he said, barring some type of on-the-spot collection system, which Fernandez said would likely lead to complaints about higher taxes and could potentially scuttle fee increases altogether.

Turning to the feds

Government agencies who may be short on funds may also try their luck applying for federal loans and grants.

If traditional lenders are involved, as in the case of a P3, Miller said, those lenders like to see loans like Transportation Infrastructure Finance and Innovation Act (TIFIA) low-interest loans used for extra financing. That's because the TIFIA loan obligation does not interfere with lenders' first position on projects in case of a bankruptcy or other financial setback.

The system, however, isn't perfect. In July, a Senate panel heard testimony on a potential expansion of the TIFIA program, as well as how to improve the loan process for future borrowers. A shortened timeline for responding to TIFIA letters of interest, better outreach to rural areas and revamping the existing credit-rating system were all cited as ways to improve the program.

Grants, Fernandez said, are contingent on the revenue stream backing them, and taxpayer pockets only run so deep. Relying on grants long-term, he said is not viable.

Still, they have made some projects possible, like the Minnesota Southwest light-rail, the Maryland Purple Line light-rail project and the CalTrain rail line electrification project.

Energy savings performance contracts (ESPCs) can also finance certain infrastructure projects today based on the projected savings those improvements will bring for decades to come.

For example, Johnson Controls is updating the state of Hawaii's port lighting to LED systems. The ports will save approximately $2.5 million a year on energy costs when the project is complete. The state calculated those savings over a 20-year time period, allowing the Hawaii Department of Transportation to use the $2.5 million to finance the LED project.

Those projects that can generate the most savings — those with the highest energy costs — are usually the ones that see the most benefit.

According to Russell Garcia, Johnson Controls' director of higher education for North America, public universities are using ESPCs to finance repairs and capital projects based on energy savings and, sometimes, operational savings. Depending on the type of agreement these universities strike with Johnson Controls, Garcia said, can sometimes transfer the risk of financing their projects on future savings through a guarantee that would see the company cover any shortfalls.

The University of California at Merced, Garcia said, is using an ESPC to finance a portion of its $1.3 billion campus expansion as part of its Merced 2020 Project.

As far as federal funding for infrastructure? Fernandez is optimistic but realistic.

"There are subtle ways the government is putting the structure into place." 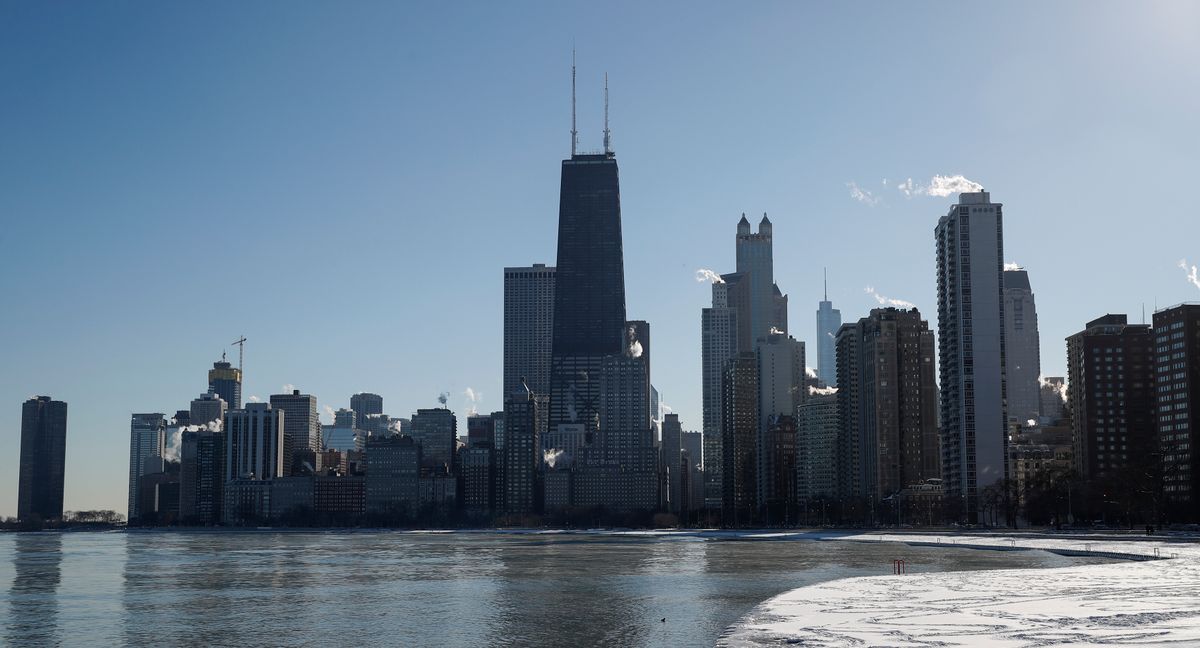 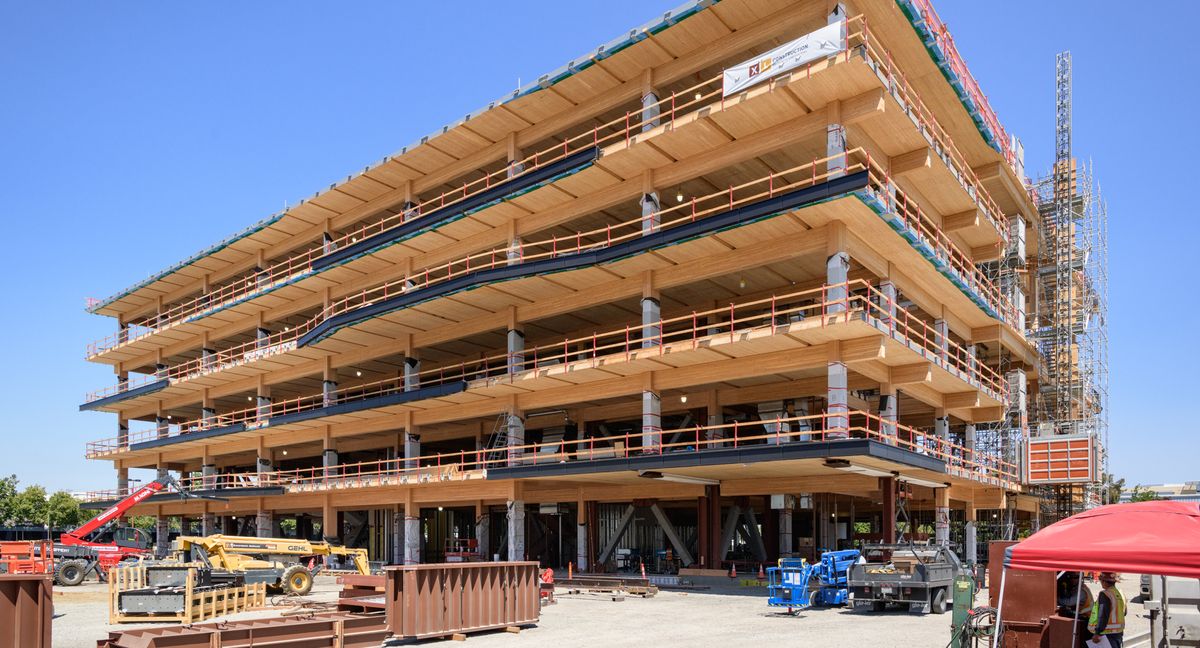 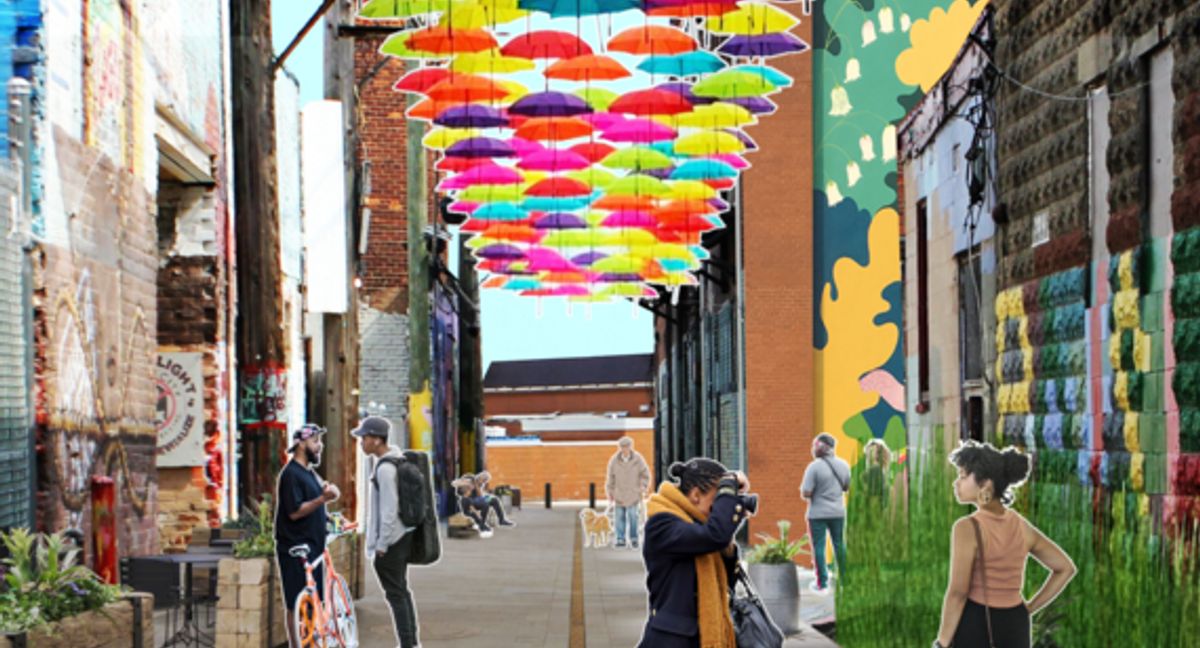 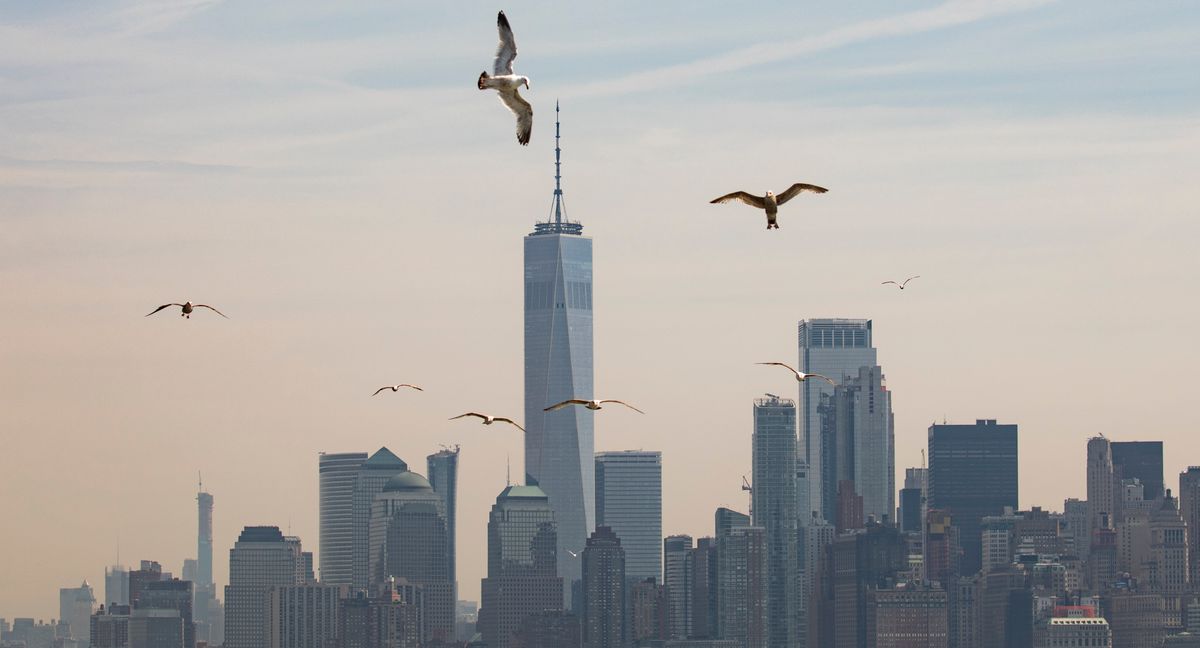