Smart cities could learn a thing or two from the Italian slow food movement, according to Ball State University Associate Professor Rebecca Hammons.

“Good, clean and fair” are principles that lie at the heart of that movement, according to Hammons, and those could be a model for smart cities to follow in their efforts to uphold ethics, integrity and trust.

To help address some of those very issues, the National Institute of Standards and Technology’s Global City Teams Challenge announced a new working group on diversity, equity, integrity and technology during an April Smart Cities Connect conference panel in Columbus, Ohio.

At the onset of smart city initiatives, leaders often focus on how they can apply technologies to solve city problems. But what really makes a city smart and determines how it functions are the decision-makers and how residents perceive the decisions they make, said Michael Dunaway, associate director for innovation of smart and connected systems at NIST.

To aid those decision-makers and help build community trust, the effort will work on developing relevant key performance indicators and best practices for city leaders, particularly around community engagement.

"The only way you really build trust is to have effective ongoing communication. It’s like a relationship. How do you build trust with someone you talk to once a year?”

Ultimately, the working group intends to develop a smart city road map or blueprint for integrating ethical or social considerations into smart city programs, according to materials from the Smart Cities Connect conference.

Hammons, along with other panelists at the April conference, repeatedly emphasized community engagement as a key to building more ethical smart cities.

“The only way you really build trust is to have effective ongoing communication,” Hammons said. “It’s like a relationship. How do you build trust with someone you talk to once a year?”

Cities have sought to ramp up that engagement in creative ways in recent years. Officials in Austin, Texas, recently offered gift cards to residents in exchange for their answering a survey about plans for a mobility hub. Norman, Oklahoma, officials used a public survey to help understand the pandemic's impact on local transit, while Grand Rapids, Michigan, and Jersey City, New Jersey, are among the communities that have used a participatory budgeting process to “help steer resources to communities with the greatest need, rather than the loudest voices.”

US Ignite Smart Communities Program Manager Jigyasa Sharma said on the panel that Sidewalk Labs’ Quayside project should serve as a lesson on the value of engagement and building trust. That now-dropped project illustrates that “when things go wrong, people don’t forget,” she said. Instead of pushing fancy technology for the sake of it, she said, leaders should ask: “What does a community need?”

Axis Communications' Smart Cities Segment Development Manager Kevin Taylor said that as a vendor, his company has an “inherent responsibility” to slow the sales process at times to support a city's community engagement process, which often requires more time than a vendor’s sales cycle.

Hammons pointed to the digital divide as one of the key ethical issues facing smart cities. Communities that don’t have a good strategy for providing and investing in broadband and high-speed internet for their residents won’t be able to move forward and become smart communities, she said. “Why is it that something as ubiquitous as broadband is not treated more like a utility?” she asked.

Community engagement is critical for closing the digital divide, noted Purdue Research Foundation Vice President of Innovation and Technology Troy Hege, during the panel. He described how the foundation and its partners deployed a free wireless network for e-learning during the pandemic in a rural Indiana farming community, but the fundamental challenge of the project wasn’t deploying the technology — it was engagement.

Despite their work to provide access to a free wireless network, they couldn’t get households to sign up. That barrier cemented the importance of trust, according to Hege. If a group of local leaders is going to deploy technology in a community, it needs to do it in a way that brings the community along with it, he said. 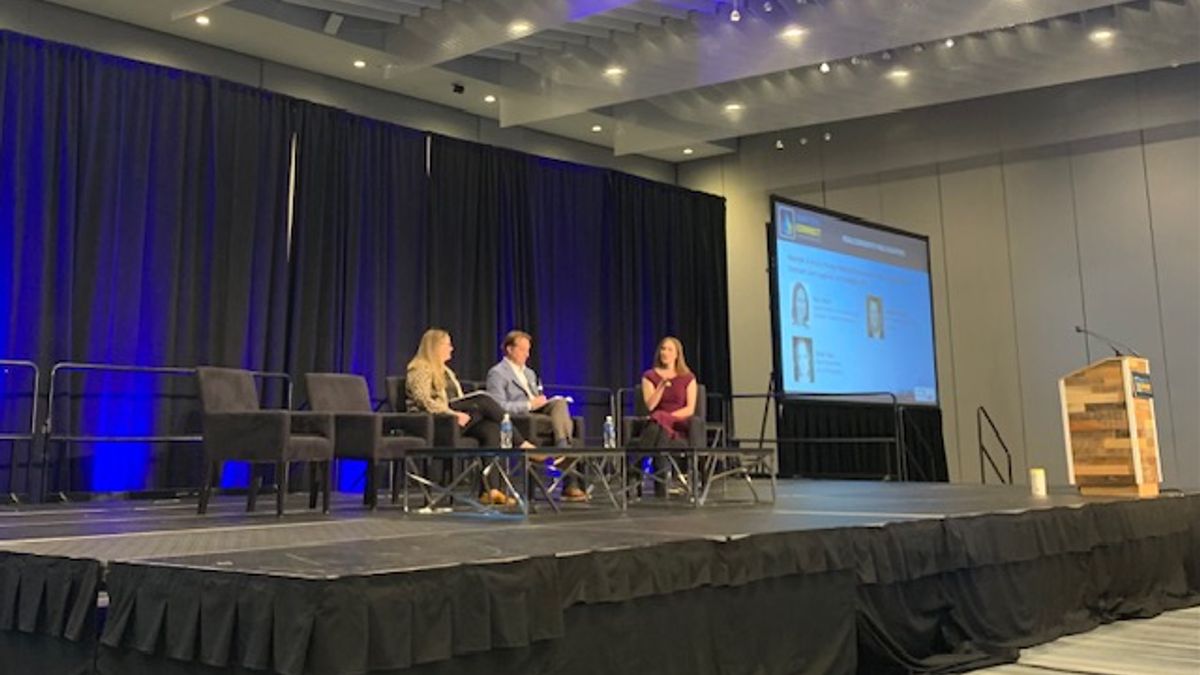 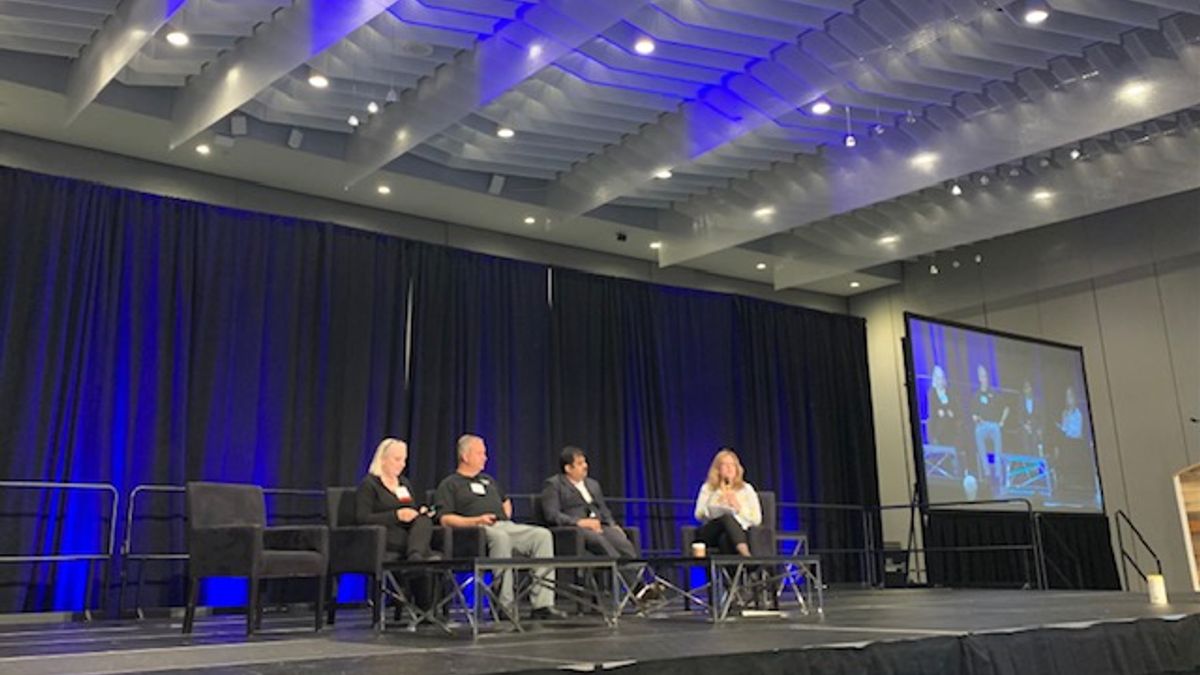 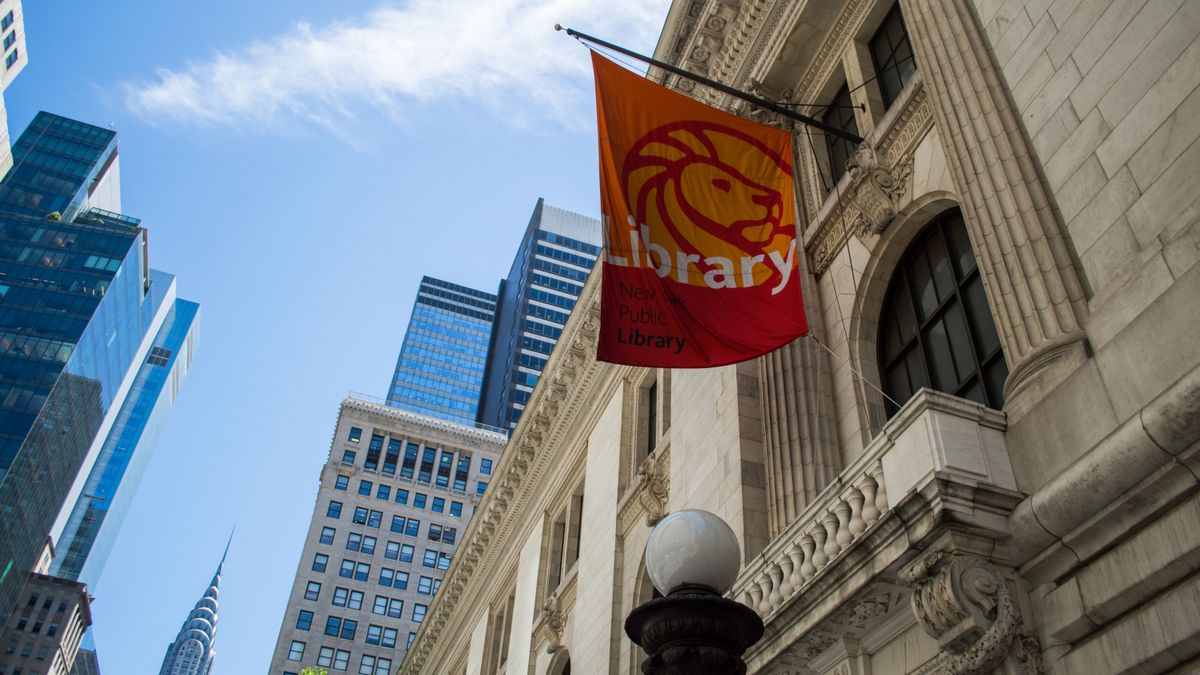 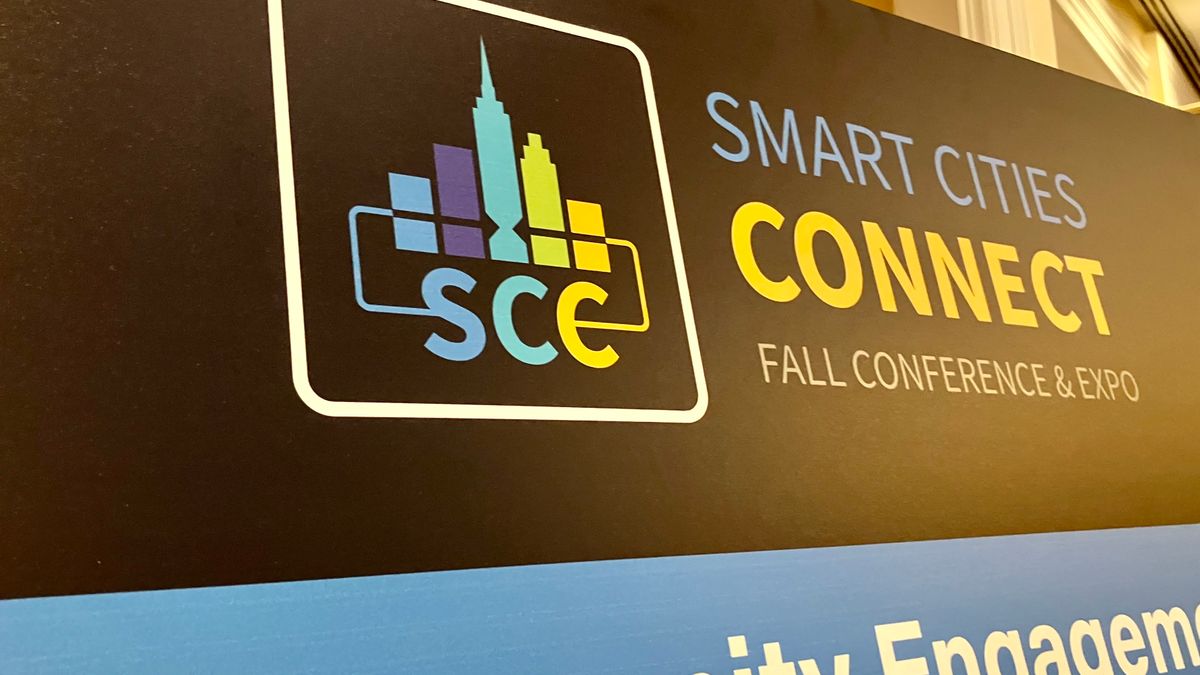 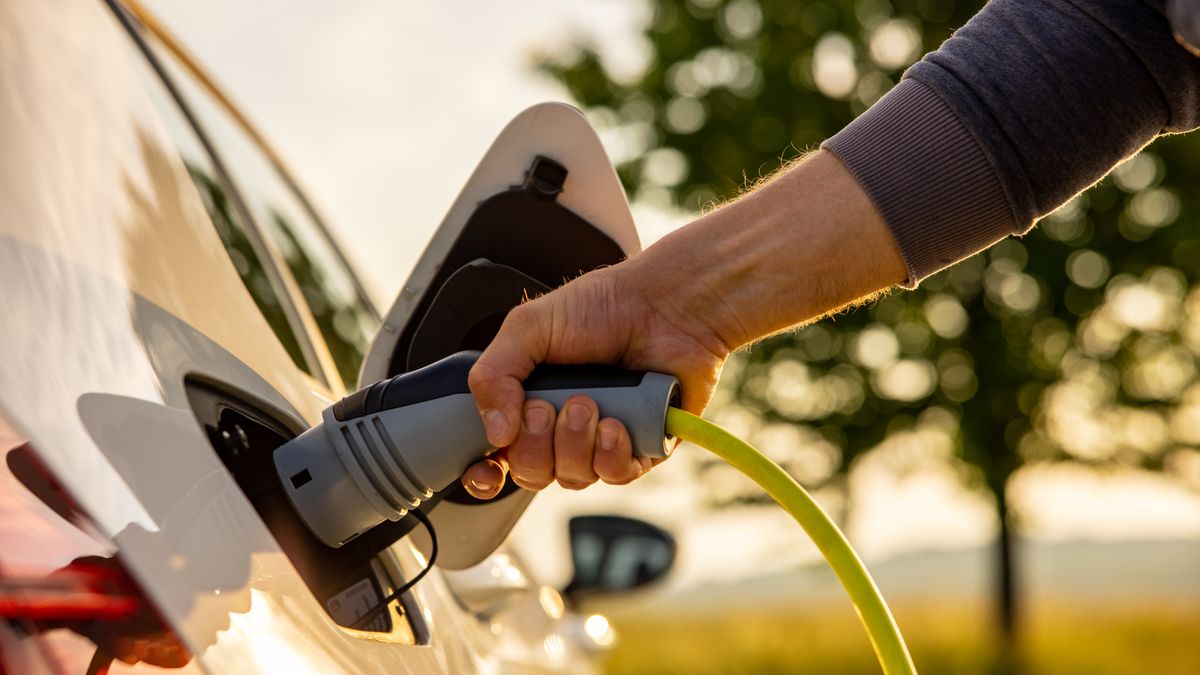