In late May, Dallas announced a new program to provide free menstruation products, including pads and tampons, in public facilities including recreation centers, community centers and branch libraries concentrated in high-poverty neighborhoods.

Jessica Galleshaw, director of Dallas’ Office of Community Care, which partnered with Dallas Public Library and the city’s parks and recreation department for the program, said Period Access Dallas is funded by a $200,000 federal grant through the American Rescue Plan Act, supplemented with local donations and collection drives. At participating sites, people can access the products by filling out a card with five questions that include their ZIP code, age range, and whether they’ve missed work or school due to their period, she said, hand it to a staff person at that location and receive a discreet package containing a one-month supply of period products.

“The program is about addressing the issue of period poverty, and the fact that no programs cover that essential cost for women,” said Galleshaw. “It’s an issue of equity because [federal support programs like] SNAP or WIC don’t buy you period products, but you can’t get by without them.”

Period poverty, or the inability to access menstrual hygiene products, affects nearly two-thirds of low-income women, according to a 2019 study co-authored by Anne Sebert Kuhlmann, an associate professor of public health at St. Louis University. Her findings showed one-fifth of those respondents experienced this monthly, making due with cloth, rags, toilet paper, and children’s diapers or paper towels found in public restrooms.

“A lot of low-income populations — people who are living day to day, week to week, month to month — have to make some pretty tough choices about basic necessities, and oftentimes period products [are] not something they can afford or access,” said Sebert Kuhlmann. “So having them available for free in public spaces is really important.”

Brooke Pinto, a Washington, D.C., Ward 2 councilmember, introduced legislation that she hopes will be voted on this fall to require free period products in the nation’s capital, including all district government buildings, shelters, and congregant care facilities. These products would be available in all women’s and gender-neutral restrooms. If a gender-neutral restroom is not available, the proposal would required signage that points menstruating people towards at least one men’s restroom stocked with period products.

The Period Equity Act builds on legislation Pinto passed in January requiring free period products in district public schools. According to a 2021 study co-commissioned by THINX, a period products company, and PERIOD, a menstrual advocacy group, period poverty impacts nearly a quarter of all students, and low-income students and students of color in particular. Eight-four percent of students surveyed said menstrual products were just as important as toilet paper and soap in public restrooms. Pinto said every school should have dispensers in place by the end of the year, and a new health curriculum will eventually roll out to educate students on menstruation starting in grade four.

In Dallas, Galleshaw said, the only pushback the program has received so far is that it’s not expansive enough: More people want access to more free products. Pinto said she received pushback alleging the school program is too expensive, costing $1.7 million the first year and $1.1. million in subsequent years. One colleague asked her, “Is this really necessary?”

“I think [that] for some reason, there’s not only a stigma about menstruation, but also a lack of understanding about how basic of a need this is,” Pinto said. “We all go into public spaces and expect access to toilet paper, and I want the same to be expected for period products.”

“It’s been such a taboo topic, and people thought [lack of access] was only happening elsewhere, particularly in low-income countries, and that wouldn’t be happening here. But we started collecting data that showed it is an issue here,” said Sebert Kuhlmann.

These programs are so new that their impact is not yet known.

“One of the pressing questions, as implementation rolls out, is whether these programs are effective and making a difference, and if so, how we determine that,” said Sebert Kuhlmann. “It’s [only] the last few months that we’ve even had these [programs], so we’re now looking at the nuances of how these work.”

For Lynette Medley, CEO and founder of No More Secrets Mind Body Spirit, a sexuality awareness program in Philadelphia, the impact of access to free period products has been felt by her community since she launched the SPOT Period Hub last summer, which was reportedly the nation’s first menstrual hub and mobile menstrual health clinic.

Medley said that over the last 10 years of operating No More Secrets, she heard from community members about having to use rags, stuffing from stuffed animals, or old clothes when they couldn’t afford pads or tampons during their periods. She also spoke to young people engaging in high-risk behaviors like exchanging sex for period products or for money to access them. Medley began offering free monthly supplies, quickly growing from 80 to over 300 deliveries each month. Now she ships free period products nationwide, including to folks in Wisconsin, Tennessee and Louisiana. All her programming is funded through donations and crowd-sourcing.

When public buildings shut down during the first wave of the COVID-19 pandemic, Medley said, it highlighted the problem with menstrual equity: Having products in public buildings and schools didn’t solve period poverty when families need an ongoing supply every month. Medley said she herself lived in period poverty after her ex-husband became incarcerated, and she understands the stigma that surrounds it.

“Period poverty is bringing people to me,” said Medley, “but menstrual health should be a whole system of care. We have to be able to deal with health crises [like those facing menstruating people] as a whole in our communities.” 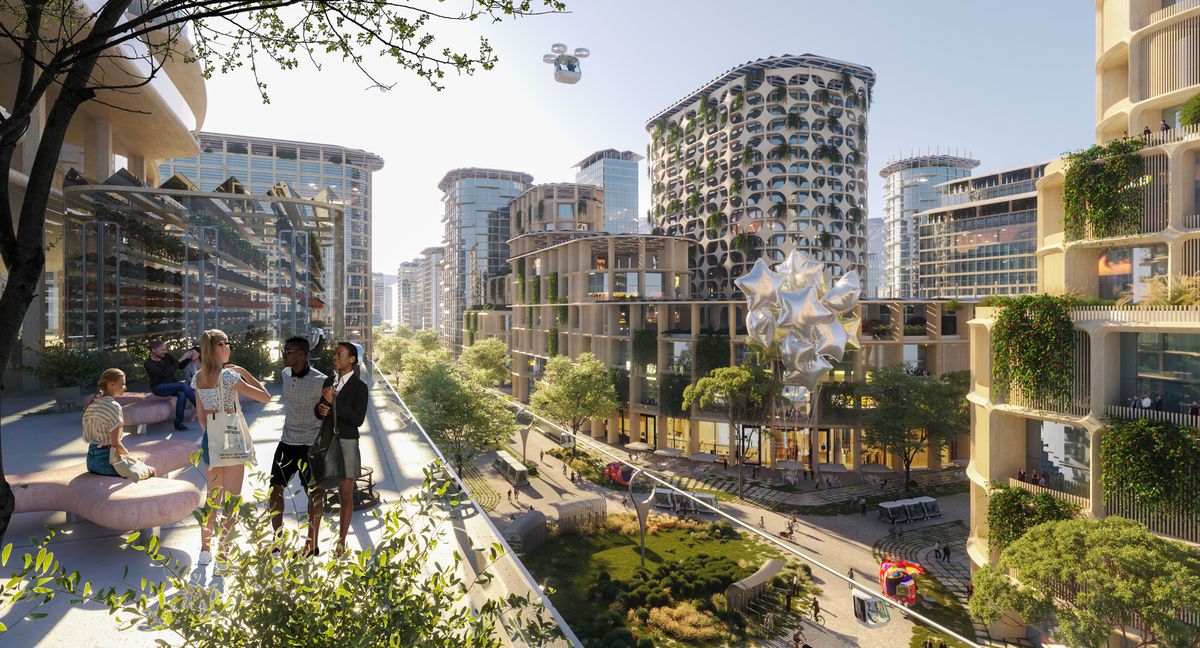 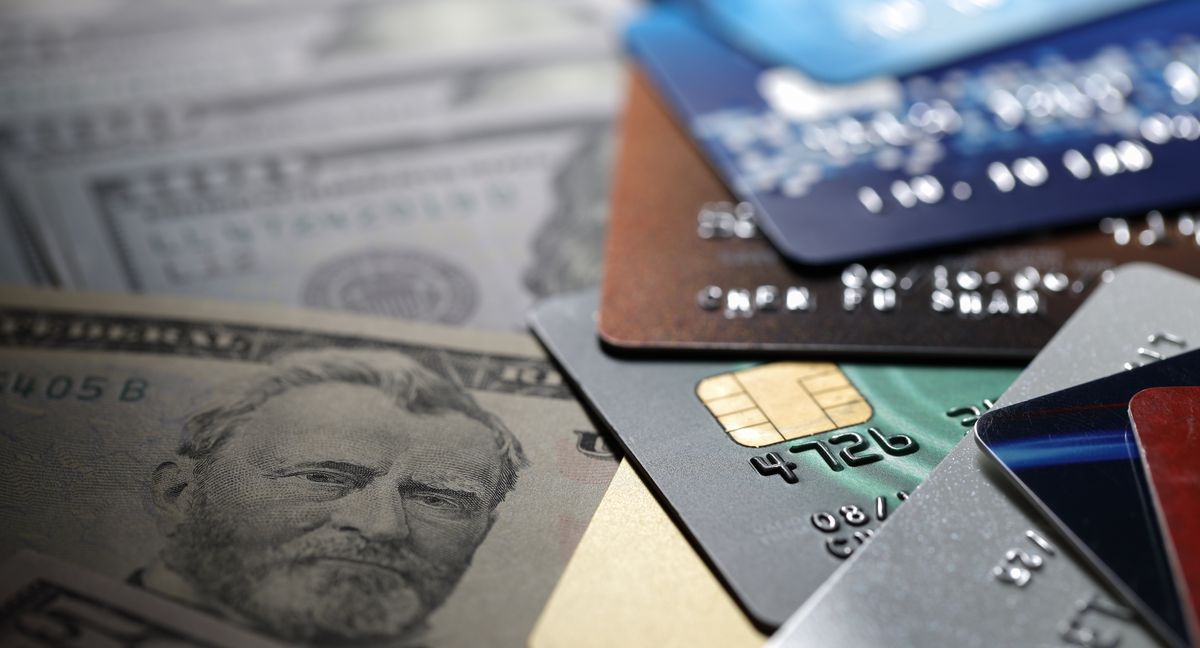 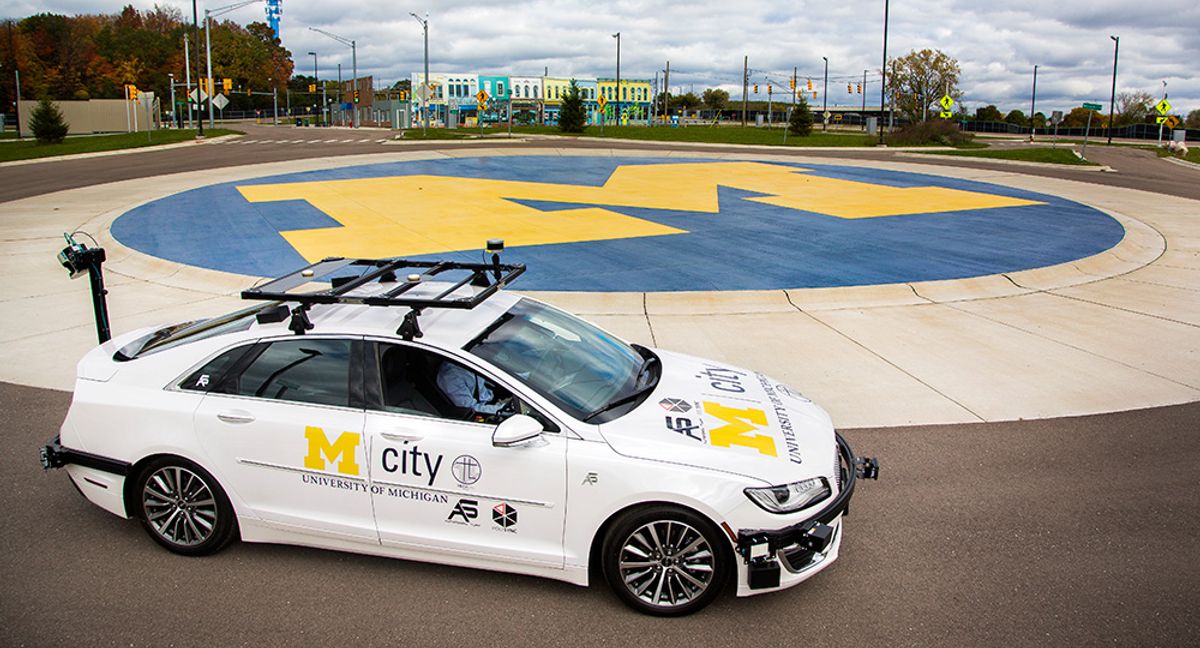 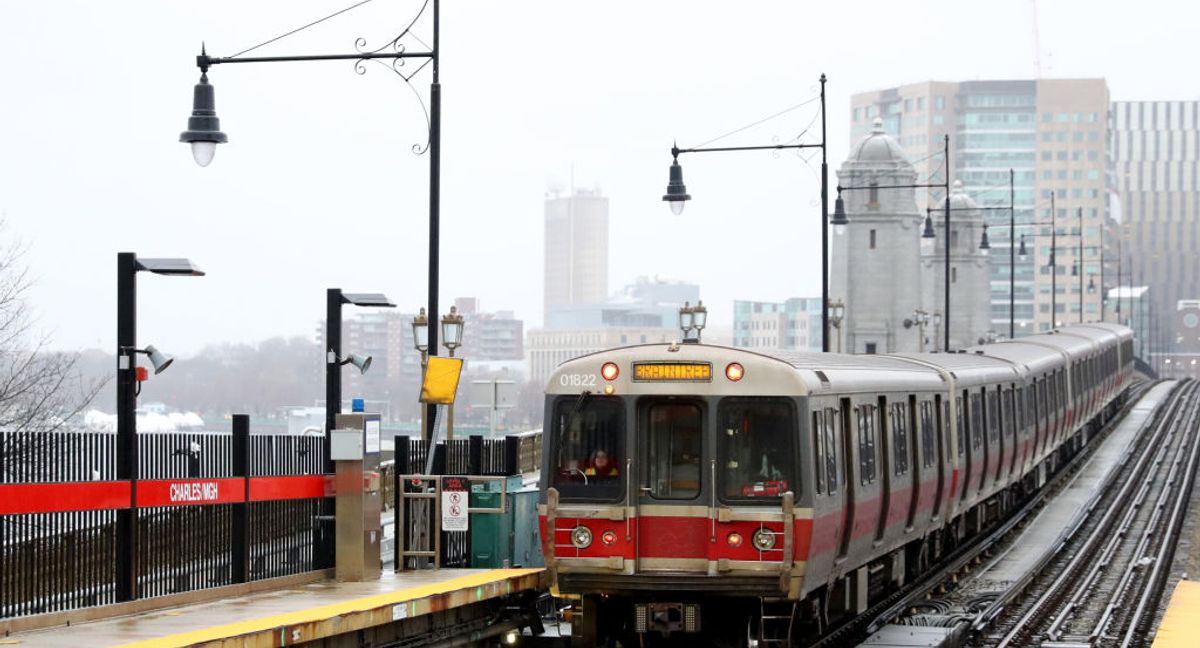 View all | Post a press release
SkillSurvey Announces Integration with NEOGOV to Speed Hiring with Digital Reference Assessmen…
From SkillSurvey
This Public Building Can Decarbonize the Electric Grid
From Sonoma Clean Power
SB7 Supports the Maglev Project and a Cherry Hill Station
From South Baltimore 7 Coalition (SB7)
Editors' picks
Latest in Governance
© 2022 Industry Dive. All rights reserved. | View our other publications | Privacy policy | Terms of use | Take down policy.
Cookie Preferences / Do Not Sell