After officials were confronted with problems linked to the lack of public restrooms, San Francisco committed to improving access. In Seattle, a nonprofit is taking the lead.

Editor’s note: This is the second in a two-part series exploring how cities are working to address the shortage of public toilets in the U.S.

In San Francisco, it took the words of a 13-year-old to get city officials to focus on the city’s shortage of public toilets.

During a meeting discussing San Francisco’s 2014-2015 budget in the city’s Tenderloin neighborhood, a middle schooler stood up with a request for the city: He wanted to walk to school without navigating through feces. Rachel Gordon, director of policy and communications for San Francisco Public Works, said she was moved.

“It was pretty gut-wrenching to hear a 13-year-old say that that's what his experience was going to school in the morning,” said Gordon. “They should be talking and thinking about what girls or boys they have a crush on, or what their math test is going to be, or what they're going to do after school, but not can I get to school without stepping in something.”

That same day, she and her colleagues at the city of San Francisco got to work on increasing the number of public bathrooms.

It’s a nationwide problem: U.S. cities don’t provide enough bathrooms for their population, especially those who are unhoused. The U.S. has just eight public toilets per 100,000 people. The country with the best record, Iceland, has 56 public toilets per 100,000 people, according to 2021 data from U.K. bathroom supply company QS Supplies and from toilet-finding tool PeePlace.

San Francisco, which has among the highest rates of homelessness in the country, wanted to ensure that its residents have sufficient access to bathrooms. That way, people didn’t need to resort to relieving themselves on sidewalks and streets, leaving them clean for pedestrians.

To determine locations for the toilets, the city looked where they were needed most. San Francisco officials checked the areas with the most service requests for steam cleaning, which usually has to do with removing human waste, Gordon said. City employees also walked every block in the Tenderloin and mapped where they saw feces.

Three months later, in 2014, San Francisco’s public bathroom program was up and running with three toilets. Now the city has 33 locations in the public works department’s Pit Stop program. There are also bathrooms other city departments operate at municipal buildings, including libraries and recreation centers.

The Pit Stop bathrooms are staffed by an attendant during operating hours to ensure they remain clean and are used for their intended purpose. Many cities worry about public bathrooms being used for drugs, sleeping or sex work.

“At the very beginning, we set this level of expectation that a parent would be very comfortable bringing their toddler child in to use a Pit Stop,” Gordon said.

Attendants check after every use for supplies like toilet paper and clean the bathrooms. They also check if the toilet is clogged and if there are needles on the floor. If the toilet is available overnight in an area with more potential for violence, there are two attendants present.

San Francisco has an array of bathroom types, Gordon said: self-cleaning bathrooms, portable toilets and bathroom trailers. Ten of the locations operate 24/7. In addition to containing a toilet and sink, each Pit Stop has a needle disposal container and a dog waste station.

The costs of operating each Pit Stop depend on the type and how many hours it’s open. They range from $113,000 per year to have a portable toilet open eight hours a day and five days a week to nearly $632,000 for a two-stall restroom trailer open 24/7, according to Gordon and Beth Rubenstein, a San Francisco Public Works spokesperson, in an email. The budget for the Pit Stop program in fiscal year 2021-2022 was $12.7 million. That includes maintenance, labor and supplies, in addition to grants given to nonprofits to staff toilets, department officials said.

Gordon expects additional funding for the Pit Stop program this fiscal year, which would allow a boost in the number of locations or the operating hours.

“Everyone needs a bathroom,” she said. “We should do what we can within our resources to provide that for everyone.”

In Seattle, a nonprofit fights for more and better bathrooms

In many cities, it’s the nonprofits that take the lead on installing permanent public bathrooms.

In 2019, Real Change convinced the city council to provide $1.3 million in funding for five Pit Stops with two toilets at each location, as well as sinks and needle disposal. But the $1.3 million was reappropriated to other hygiene needs once the COVID-19 pandemic hit, and the bathrooms were never installed, McCoy said. “It's just really demoralizing,” she said.

In an email in 2021 to the Seattle Times, the Seattle mayor’s office said after COVID-19 began, the funds were transferred away from the Human Services Department to Seattle Public Utilities. The money was then used to deploy 12 hygiene stations with portable toilets and sinks, rather than the permanent ones that the Pit Stop program would have offered. The city also set up two shower trailers. Right now, the shower trailers and portable toilets are funded through 2022. The city did not respond to requests for comment for this story.

At the beginning of the pandemic, Real Change ran a campaign to install pop-up sinks around the city. The nonprofit realized then that people also used the sinks to get a drink of water or wash their clothes.

It shouldn’t be up to outside organizations to take care of these needs, McCoy said.

“Even for us to install a sink, just a basic sink, around the city is a tremendous lift. And we don't have a whole built-out team just to advocate for sinks to go in. It just takes so much energy, and these are ultimately things that the state and the city should be providing on its own,” she said. “We are not equipped to run a public utility.”

The task of providing basic hygiene needs often falls to outside groups in the U.S., however. The nonprofit Lava Mae provides weekly shower services for people experiencing homelessness in San Francisco, Los Angeles, and Oakland, California. The first mobile shower program in greater Washington, D.C., opened in 2021 next to a suburban metro station. The Neighborhood Well, a Christian nonprofit, operates it two Saturdays a month.

McCoy said some people associate public bathrooms with crime and poverty. That’s one reason why some neighborhoods push back against having public toilets.

“We live in a culture and a country that doesn't prioritize public good,” she said. “There's also people that are in power that are deeply privileged and are able to go in to buy a coffee anytime that they need to go to the bathroom.” 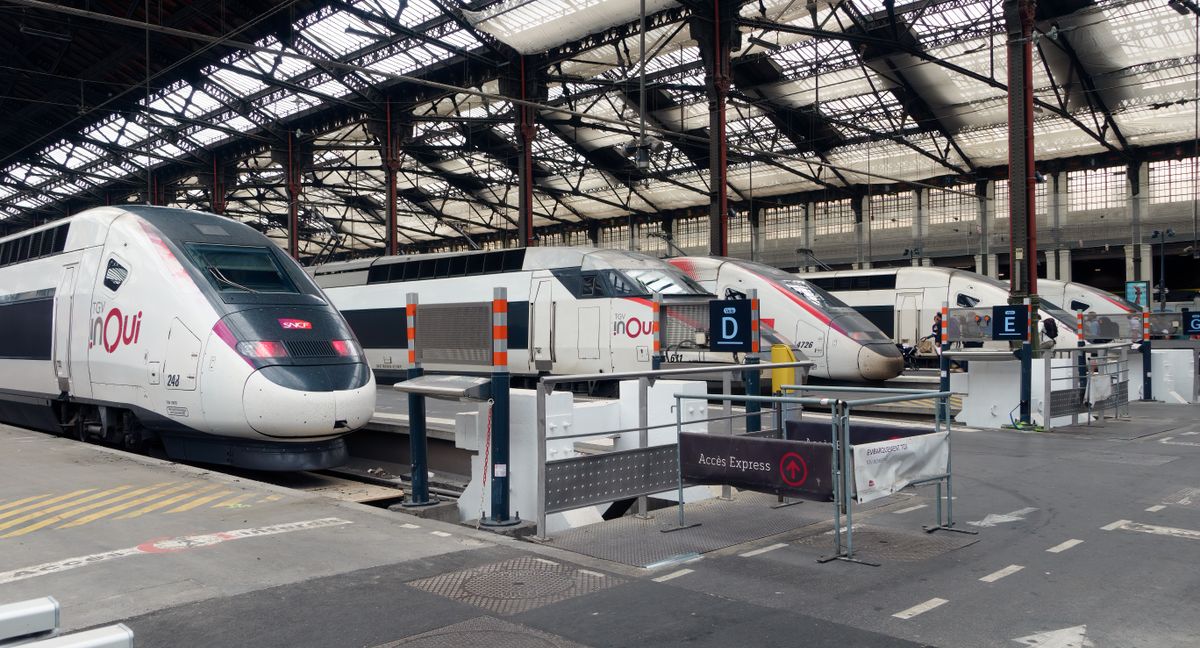 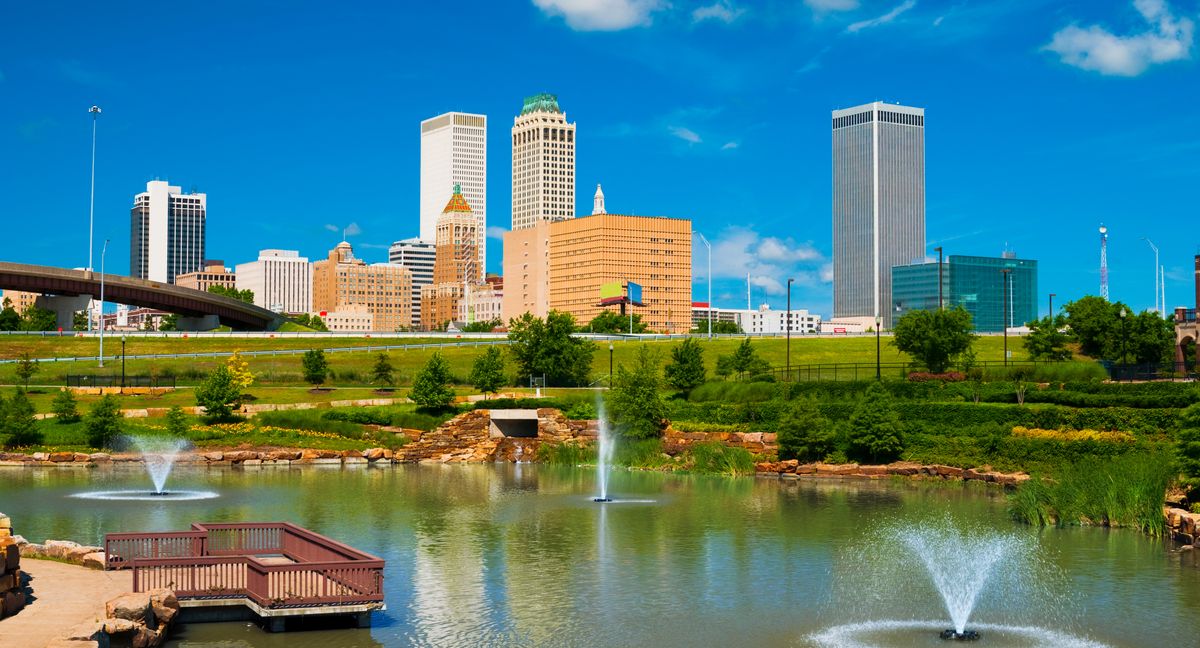 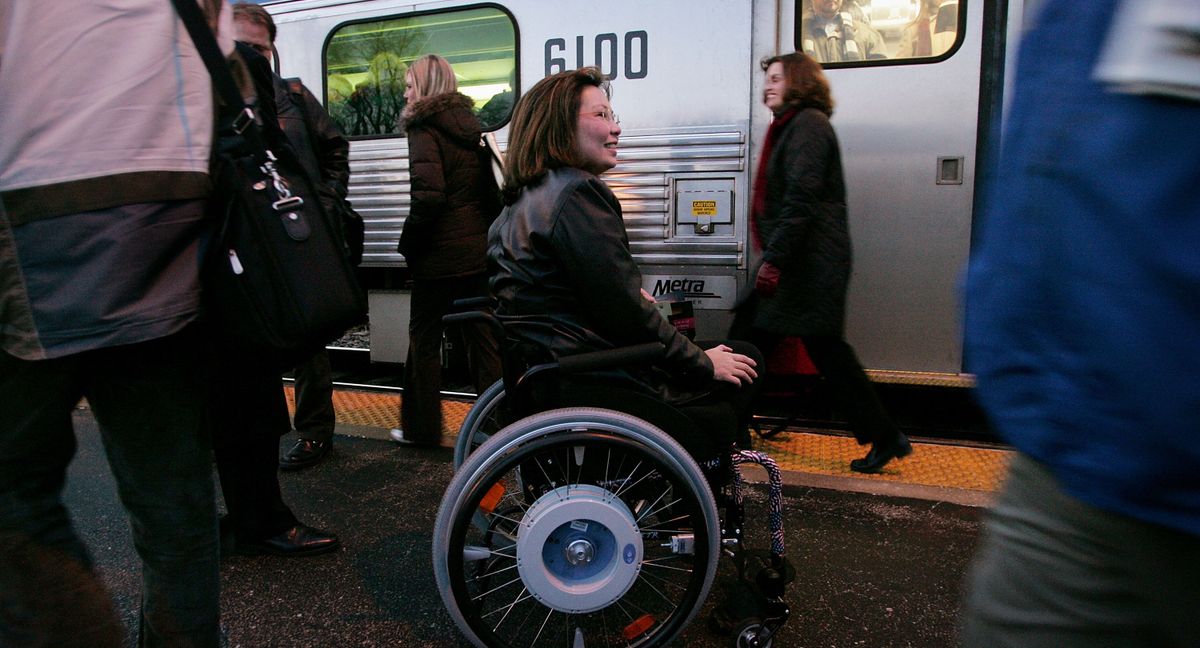 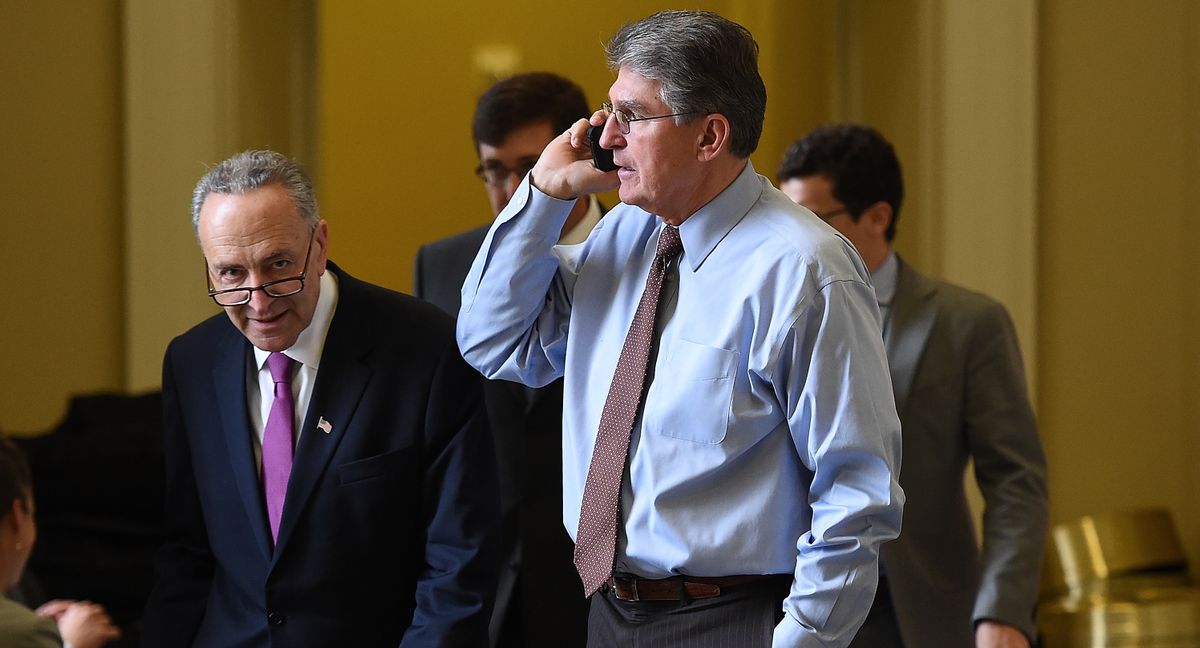