URBAN-X takes its smart city accelerator on a world tour

The Brooklyn-based company is looking for its third cohort of startups in 14 cities around the U.S., Canada and Europe.

On a rooftop in downtown Washington, D.C., two dozen investors and startup founders milled about with wine and appetizers, waiting to hear about URBAN-X, a smart city accelerator at the start of its first world tour. The Brooklyn-based company is looking for its third cohort and visiting 14 cities across the U.S., Canada and Europe over two months to spread the word.

During the presentation Shaun Abrahamson, a managing partner at Urban.us, the venture fund behind URBAN-X, pointed out cities only have so much control and ability to get things done. Therefore startups have a role in city growth, even if they aren’t always easy to spot.

That’s the role of URBAN-X — to look for startups that can change and improve the way cities work. While D.C.’s 1776 and Google’s Sidewalks Labs have similar missions, URBAN-X is ahead of the pack with an alum network that is already around 100 founders.

"The ambition is to do something really, really well done," said Miriam Roure, program director at URBAN-X.

MINI, a car company that considers itself a longtime innovator in cities, can be credited for some of this ambition. The MINI was invented in 1959 after the 1956 Suez Crisis reduced the U.K.’s access to oil, and when smog and pollution were increasing. The car designers responded to an environmental, social and economic crisis while innovating something design-focused. Years later in 2016, MINI — now owned by BMW — launched URBAN-X to continue in that vein by supporting entrepreneurs that are working on city improvement projects.

URBAN-X ended up in New York instead of Silicon Valley due to New York's density and access to customers, as well as its capital. The city is also more like Europe, which MINI and BMW know well. It started in the Financial District, where Farmshelf, one of its first startups that built indoor farming units, had to deal with driving trucks across traffic-heavy downtown to drag hardware like LED lights through a small cargo elevator. The accelerator moved to a ground floor space in Brooklyn after that.

The world tour offers URBAN-X an expanded audience to learn more about local ecosystems. It also helps URBAN-X to convince startups of their potential for cities.

"They might not think of themselves as city projects and we want to make sure we are tapping into those verticals," Roure said.

100 applications are already in for the next cohort, which will be made up of 10 companies, weeks ahead of the July 21 deadline. This competitive cohort will get up to $100,000 in funding, up from $60,000, and will last for five months, up from three. Those startups will also be able to access another $200,000 contingent upon outside financing.

The startups have ranged from cargo bikes to solve last mile delivery problems to wristbands that give haptic feedback to the blind. For the next group, URBAN-X is open to all sorts of ideas, but Roure has highlighted some specific areas of interest for the accelerator. Most notably, government technology — a tough market to crack — is an area URBAN-X would want to tap into more. Since lead times can be long and failure rates have historically been high, trying to sell to governments is an area most startups shy away from.

Housing and built environments are another interest. Roure considers housing an antiqued market, with many builders still using brick and mortar, a 100-year-old process that is ready for an update. Real estate decision making is still made by excel sheets and people who have an eye on areas. Millennials are delaying marriage, living in smaller apartments, keeping roommates longer and expressing more interest in shared spaces.

"Demographics are changing but housing isn’t," she said.

URBAN-X is also looking to ideas that will be more important in the future, like when widespread autonomous vehicle (AVs) deployment hits the streets. Already, one of the companies from the second cohort, Revmax, is working on optimizing fleet management. When AVs are thrown into the mix, that will be an even more in-demand service without humans in the car to gauge where the need is.

"You can use past demand, or weather forecasting, or knowing what events are happening in a city," Roure said.

Its second cohort finished up in May but already, Contextier, an industrial IoT (IIoT) software company, secured a million-dollar contract with Lockheed Martin, while the rest of the startups are in their fundraising group.

Besides Sidewalk and 1776, there are groups like Virginia’s Smart City Works Actuator and Y Combinator’s smart city research group also doing work in the smart city startup space, though Roure expects more accelerators and VCs to enter the space soon. Besides the fact that governments are the largest technology buyers, technology companies are changing the way they interact with the world.

"Tech companies are realizing the impact that they have on people’s lives in urban centers," she said. "They are taking more upon themselves to be mindful of that impact." 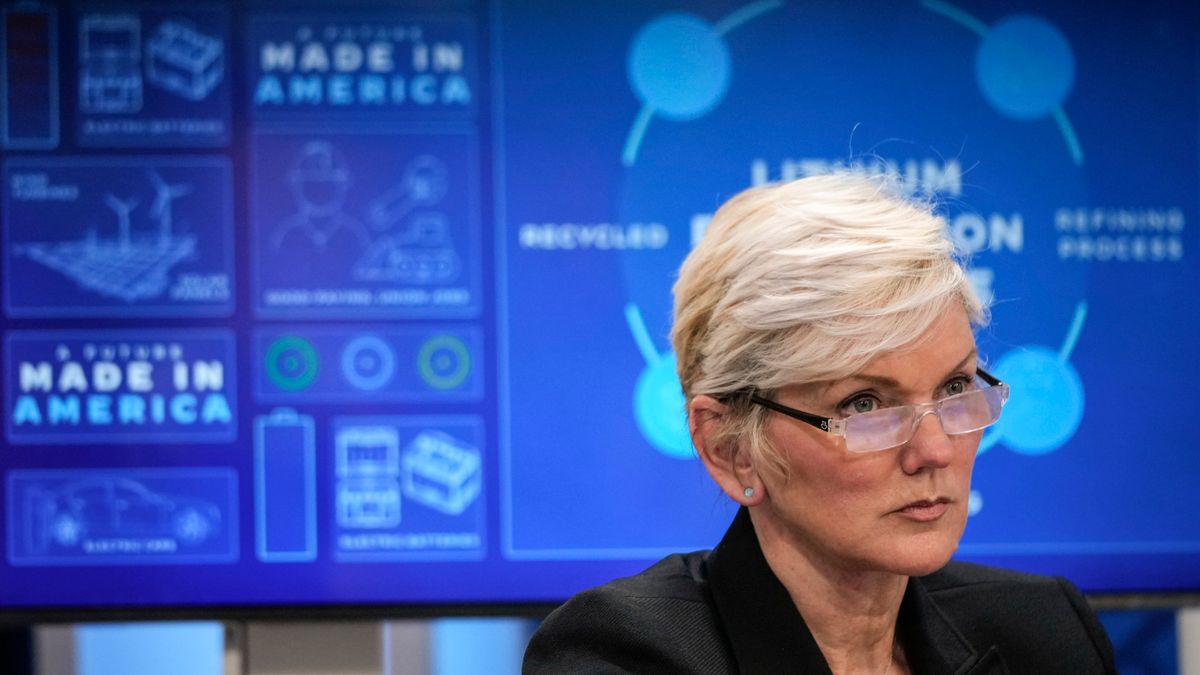