While Republican lawmakers blamed the crisis on government regulations, experts and Democrats called for expanded rental protections and measures to expand the nation’s housing stock.

Lawmakers and housing experts painted a grim picture of the state of the U.S. housing market and its impact on renters during a Senate Committee on Banking, Housing, and Urban Affairs hearing Tuesday.

While Republican lawmakers blamed the worsening housing crisis on government regulations and actions by the Biden administration, outside housing experts and Democrats called for expanded rental protections and measures that would expand the nation’s housing stock.

Committee Chairman Sherrod Brown, D-Ohio, said the cost of housing has continued to increase, preventing many people from buying their first home and imperiling renters who are a job loss or car repair away from eviction. Over the past decade, Brown said, about half of renters have been paying more than one-third of their incomes “just to keep a roof over their heads, and we know renters’ challenges are only getting worse.”

Last year, rents increased faster than they ever have before on record, said Matthew Desmond, principal investigator at Princeton University’s Eviction Lab and author of the book “Evicted.” Most poor renting families today spend at least half of their income on housing costs, with one in four spending 70% of their income on shelter costs alone, he said.

“This is the inflation crisis on steroids,” Desmond said. To remain in their homes, families are forced to cut back on healthcare, educational enrichment and food, he said.

Diane Yentel, president and CEO of the National Low Income Housing Coalition, added that eviction filing rates are reaching or surpassing pre-pandemic levels as emergency resources and pandemic-era renter protections expire. As a result, homelessness has increased in many communities.

The U.S. housing supply is 3.8 million homes short of what is needed, said Brown. For the lowest-income residents, there are just 36 units affordable and available for every 100 renters that need them. “Not a single state in the country has enough housing,” he said.

The housing shortage has been felt in the Cincinnati metro area, where 67% of extremely low-income households are severely cost burdened and spend more than half of their income on rent, said Laura Brunner, president and CEO of the quasi-governmental agency The Port of Greater Cincinnati Development Authority.

Outside investors have purchased a large number of properties within Cincinnati’s regional housing market, said Brunner. Her agency found over 90 limited liability corporations affiliated with the company VineBrook Homes that purchased properties. Many of those properties, once available for homeownership, are often poorly maintained and turned into rental units with high rents, she said.

Cities are often forced to chase those out-of-state landlords who allow the properties to “fall apart,” said Brown. He cited a House subcommittee report that found four corporate landlords filed nearly 15,000 evictions during the height of the pandemic, when there were eviction moratoriums in place.

The Biden administration this year has tried to address some local regulatory barriers in its recent plan to increase the U.S. housing supply, which would in part give cities and towns with reformed zoning and land-use policies higher scores for securing certain federal grants.

Desmond said existing data does not support the theory that rents have increased because expenses have gone up, which some people have argued has forced property owners trying to maintain a steady income to pass along higher costs to tenants.

Yentel said it is important that new homes are built near transportation but also to ensure that when they are constructed, they include some affordable housing components so as not to drive gentrification or displacement.

She also said Congress needs to increase its investments in long-term solutions that address the shortage of housing and governments should strengthen and enforce renter protections for the lowest-income people. Rental assistance should be expanded, she added, so it’s universally available to everyone in need. 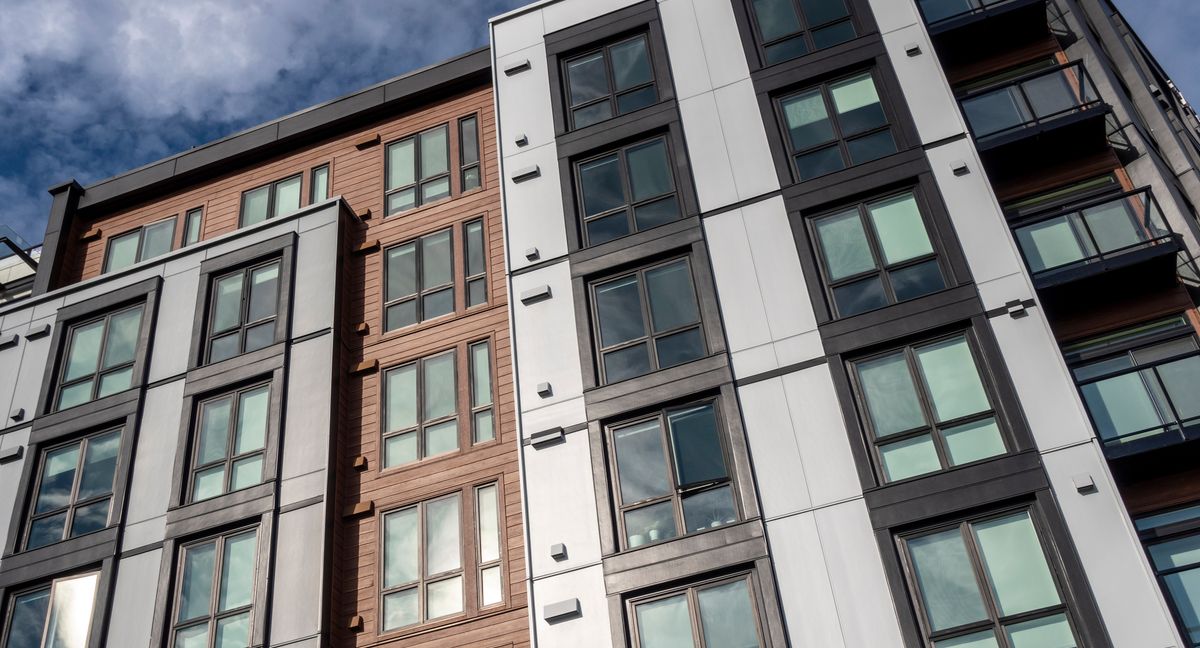 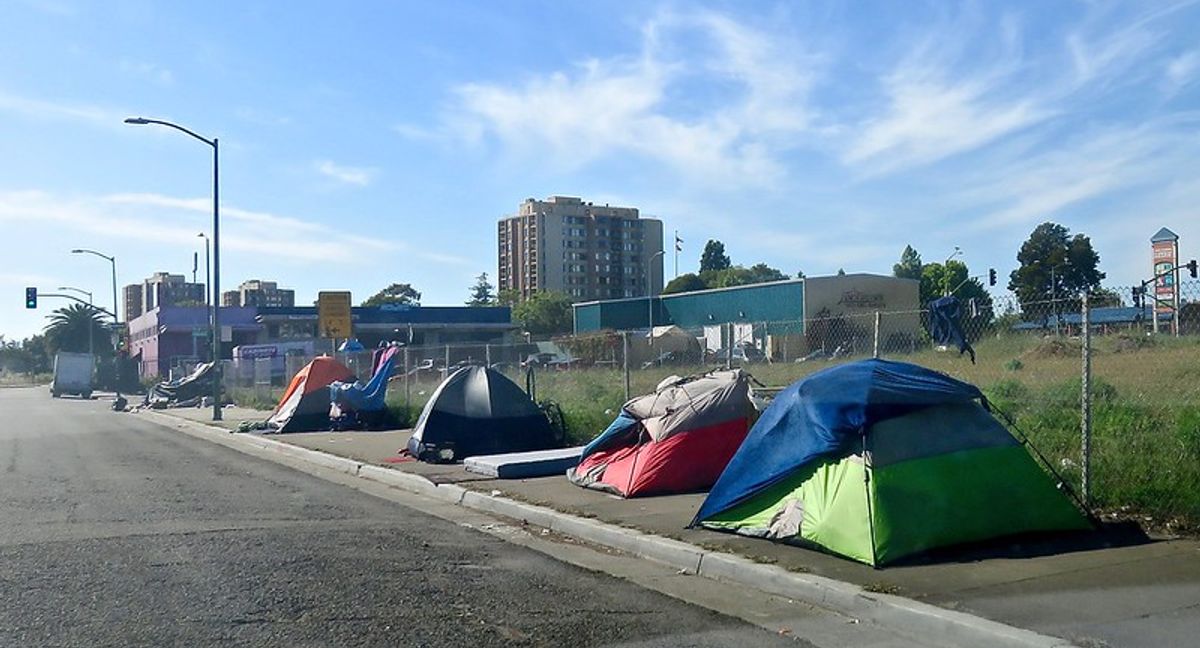