Voters in cities and counties in California, Colorado, Florida, Montana, Texas and other states will consider spending measures this November that could provide new funding for affordable housing.

Voters in many cities will have the opportunity this November to weigh in on measures that would address the rising cost of housing that has made buying or renting unaffordable for many residents.

Dozens of small, mid-sized and large cities throughout the U.S. have introduced ballot measures with schemes that would pay for affordable housing and homelessness services through new tax revenues. They include a statewide measure, bond measures, a so-called mansion tax (a real estate transfer tax) and property tax levies.

This election cycle, about 80 local jurisdictions have placed some housing measure on the ballot, whether that’s related to funding new housing, making it easier to build new housing in their communities, or helping those who can’t afford it, said Ben Kelly, a Denver-based public affairs consultant focused on housing development among other issues. He has been tracking such measures since last year’s election cycle.

Cities with housing on the ballot are not just isolated to one geographic region or a handful of states where there are low barriers to putting measures on the ballot.

“This is happening in jurisdictions in all states and sizes trying to address some segment of their affordable housing challenges,” Kelly said. “The pressures are reaching a level that local jurisdictions are really actively looking for local solutions.”

Cities received federal funding to address some of their housing-related issues during the COVID-19 pandemic through the American Rescue Plan Act and the Coronavirus Aid, Relief and Economic Security Act. However, the windfall for housing proposed in the Biden administration's original Build Back Better plan, which died in the Senate last year, was not included in the Inflation Reduction Act spending package that passed over the summer.

As the housing crisis continues to worsen, the federal government’s “lack of action on the issue” has been a primary factor behind why numerous cities are taking local action to address the issue, said Yonah Freemark, senior research associate at the Urban Institute.

“I think that is serving as a motivator for local governments to address a problem they see in front of them,” Freemark said.

Here are some key affordable housing-related funding measures up for a vote at the city, county and state levels this November. 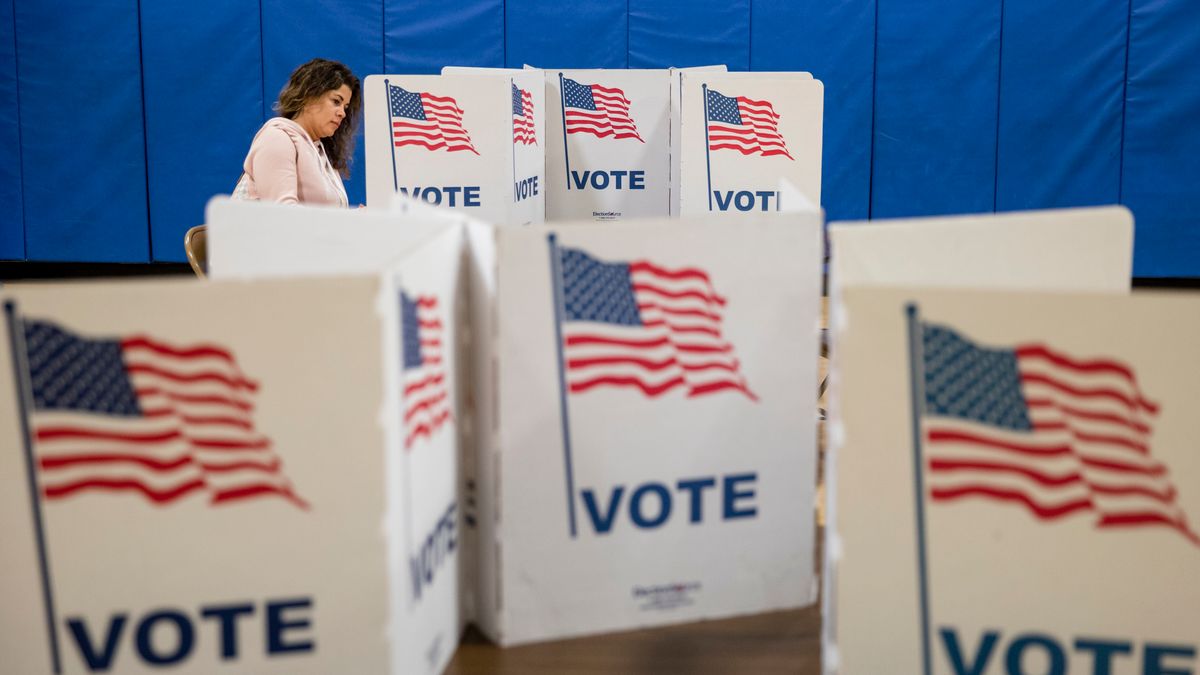 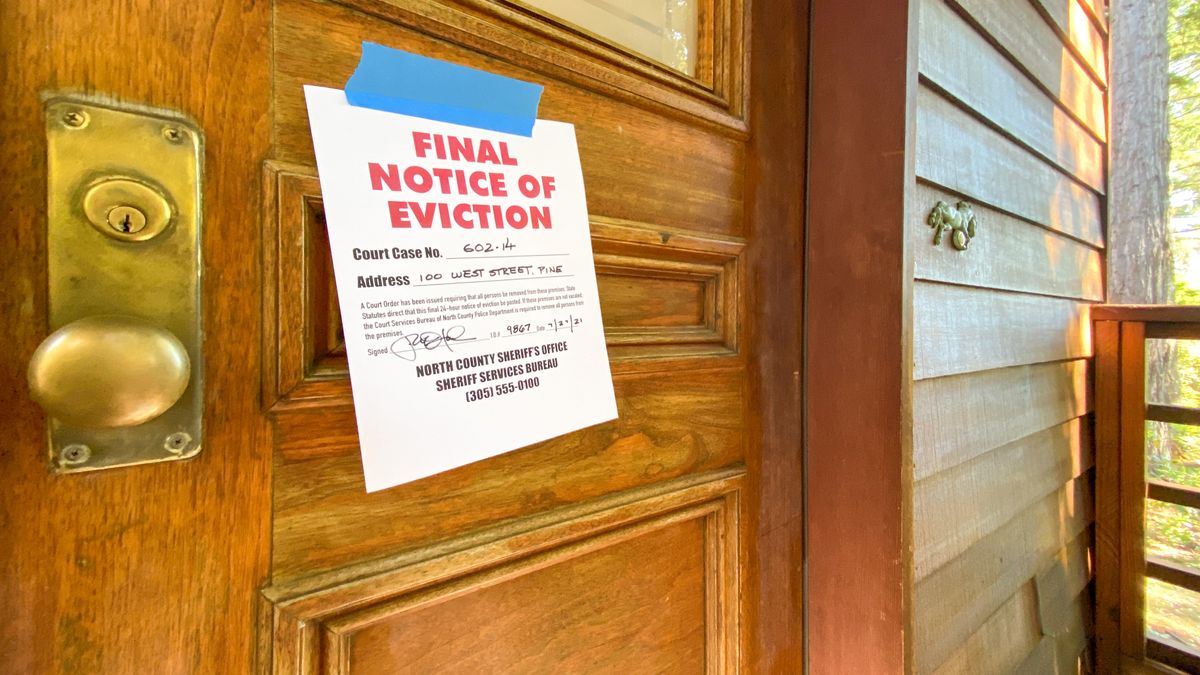 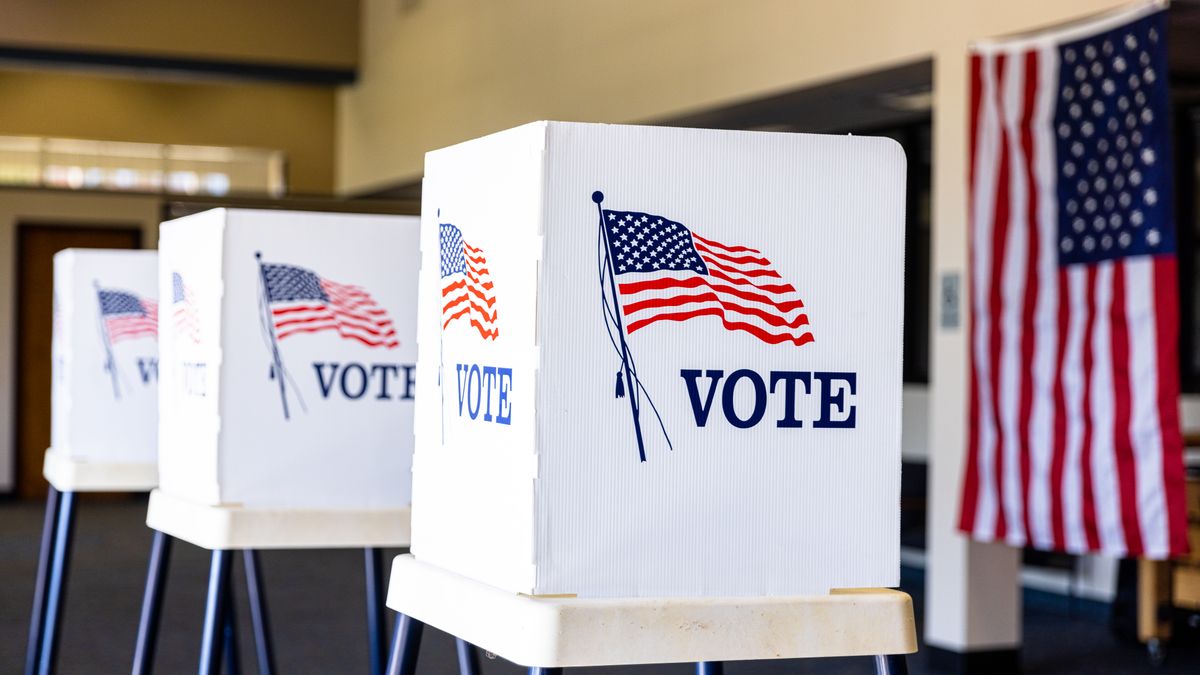 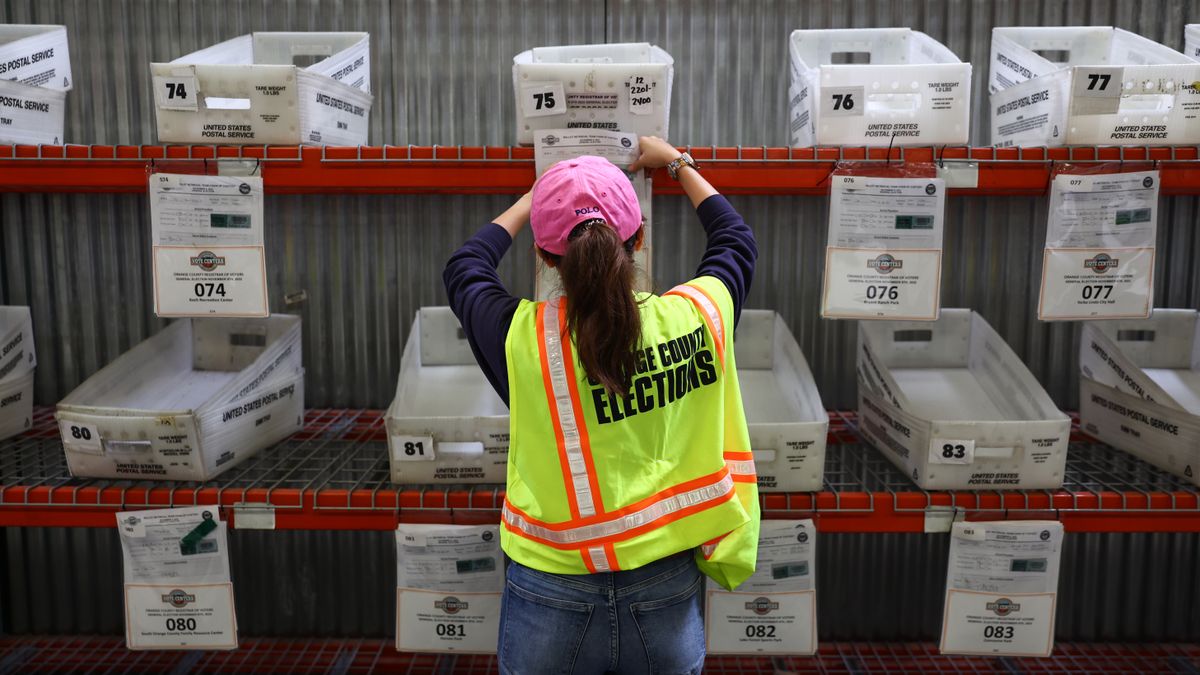 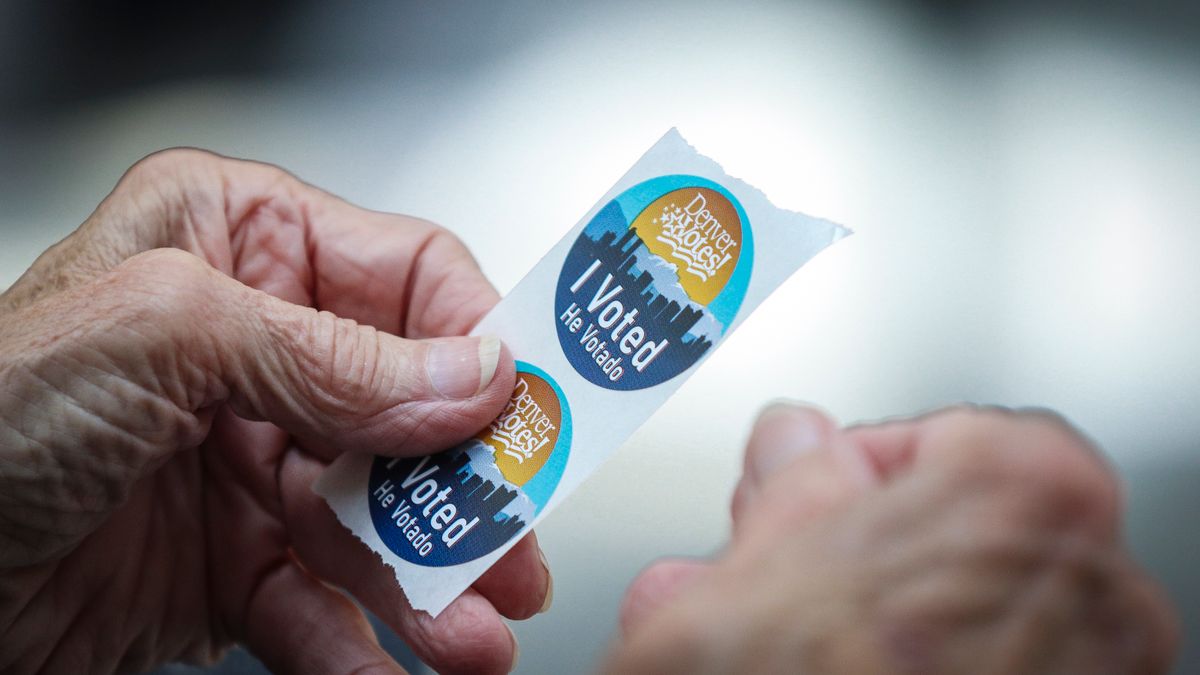 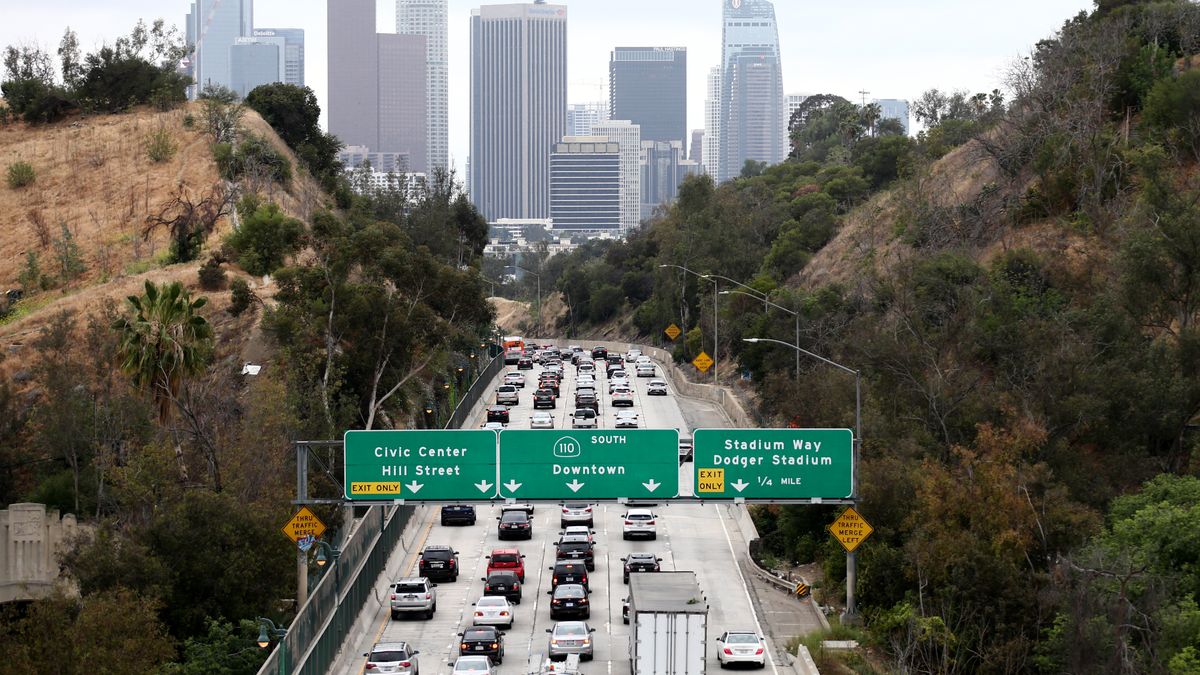 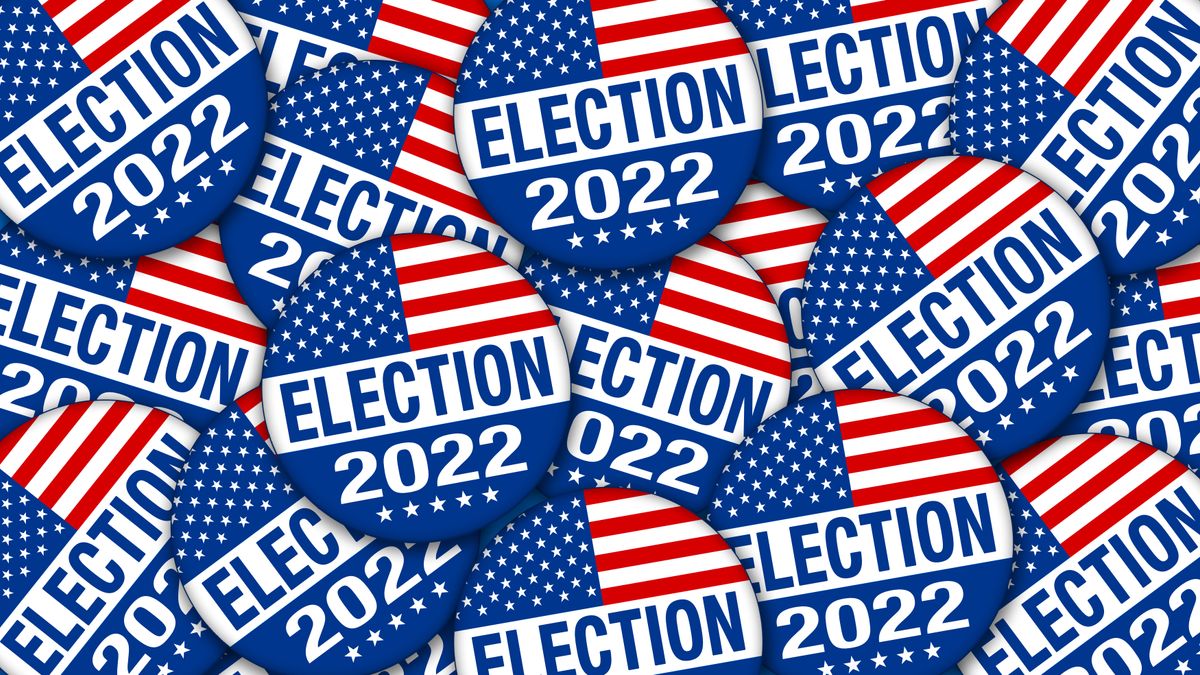 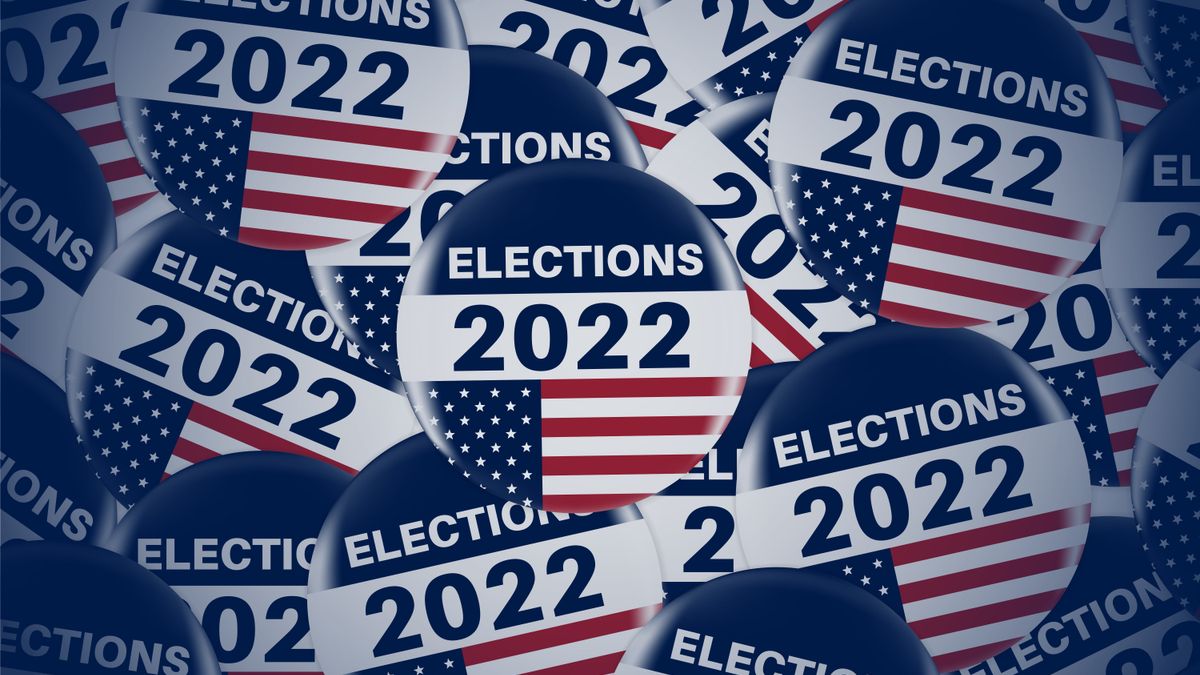