Voters will be asked to approve billions in taxes to support public transit, streets, roads, and bike and pedestrian paths.

This is the first in a series on local and state ballot initiatives in 2022. An in-depth look at statewide measures will follow.

Each year, voters are asked to give a thumbs up or down on a variety of transportation-related measures on state, city and county ballots. Often these involve income, property or sales tax levies, with funds dedicated to highways, streets or public transit.

Local funding is critical for cities and counties looking to tap most federal transportation grant programs. While programs differ, many require local governments to put up 20% of the project cost.

According to data compiled by the American Public Transportation Association, voters approved 15 of 17 ballot measures put forward in elections that occurred earlier this year. “The fact that these moderate-scale cities continue to have residents who want to vote for these projects is definitely a sign of general support for transit investment,” said Yonah Freemark, senior research associate at the Urban Institute and publisher of The Transport Politic website, which monitors local elections.

Here are the key state, county and city measures up for vote in November.

Meanwhile, a 1-cent sales tax was slated to be on the Nov. 8 ballot in Hillsborough County, which includes Tampa. But a circuit court judge struck down the referendum on Oct. 10 as being "ambiguous and misleading." The measure would have devoted 45% of funds to the Hillsborough Area Regional Transit Authority, with the rest split among the county, three cities and the Hillsborough Transportation Planning Organization.

The ruling came in response to a lawsuit filed by Karen Jaroch, a Northdale, Florida, resident who co-founded No Tax for Tracks, a community organization opposing the additional transit funding.

This is the second time the county’s transportation funding has been blocked by the Florida courts. In 2018, voters passed a similar referendum by a 57% to 43% margin, but it was struck down by the Florida Supreme Court in 2021 after $570 million had already been collected.

The local pro-transit group All For Transportation posted Tuesday on its Twitter feed, “The only losers today are the residents of Hillsborough County who have again had their opportunity to fix our broken transportation system delayed. We will continue to pay the high price of doing nothing and the call for action will only grow louder.” The Hillsborough County Commission called an emergency meeting for Thursday to discuss next steps. 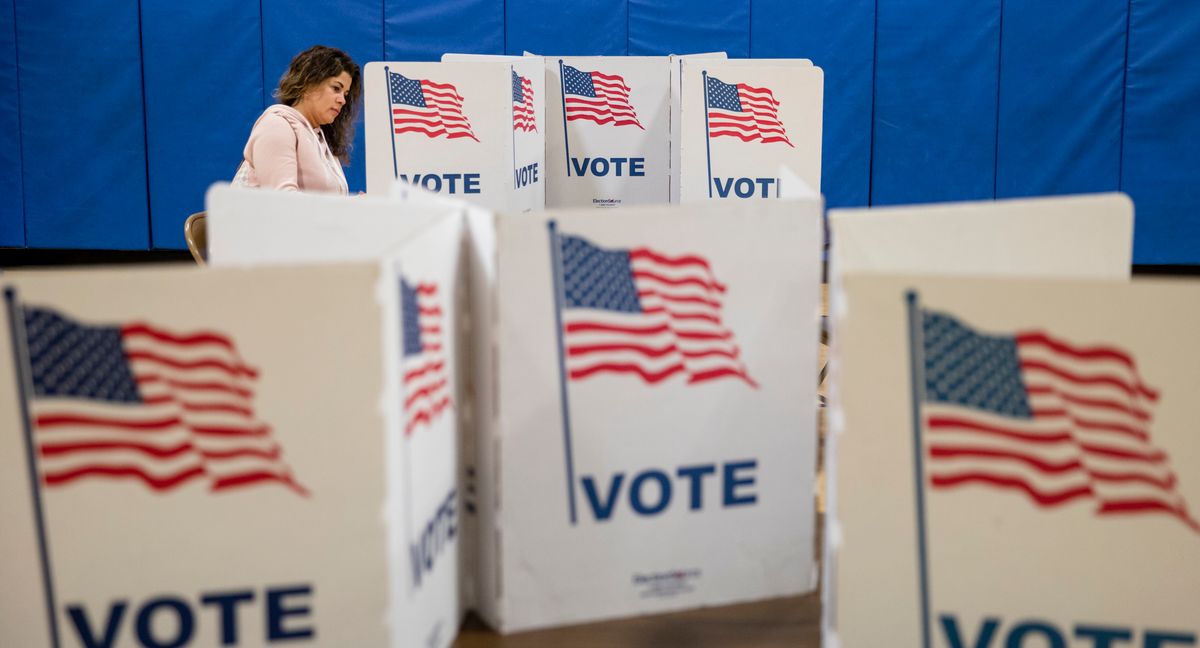 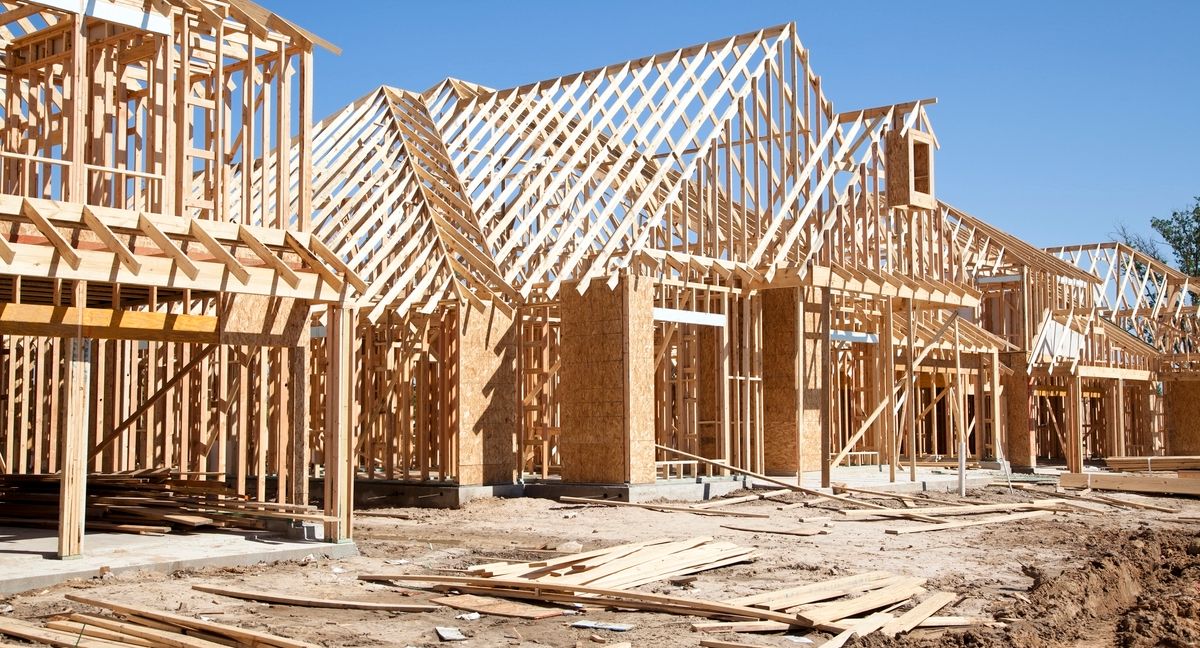 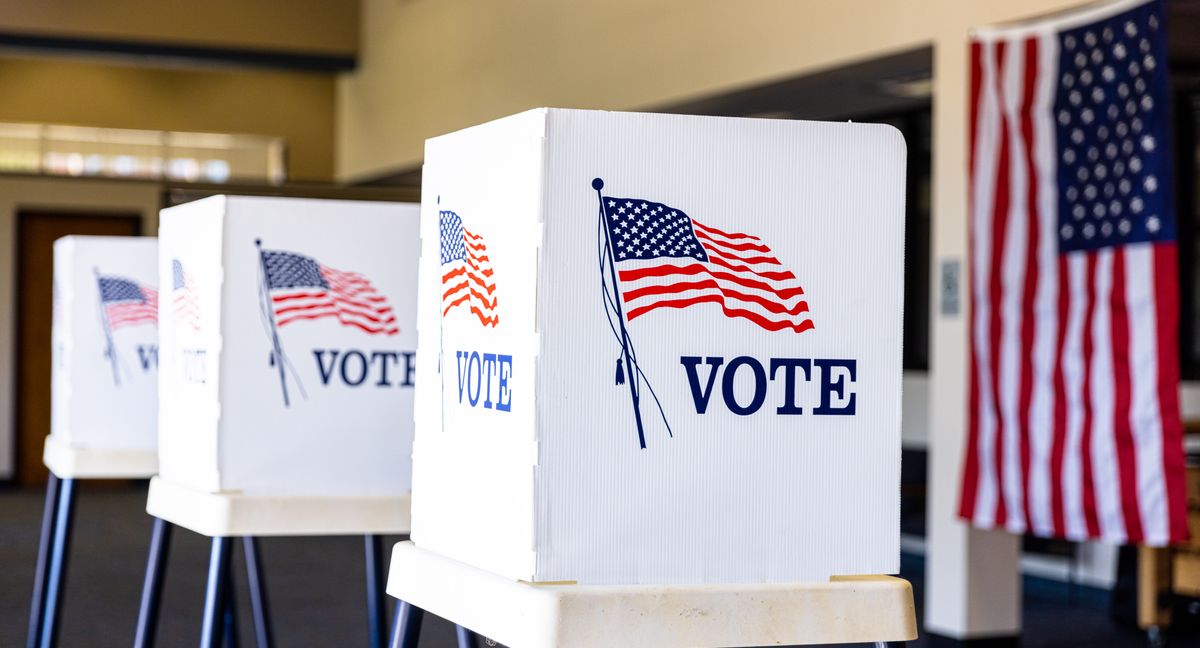 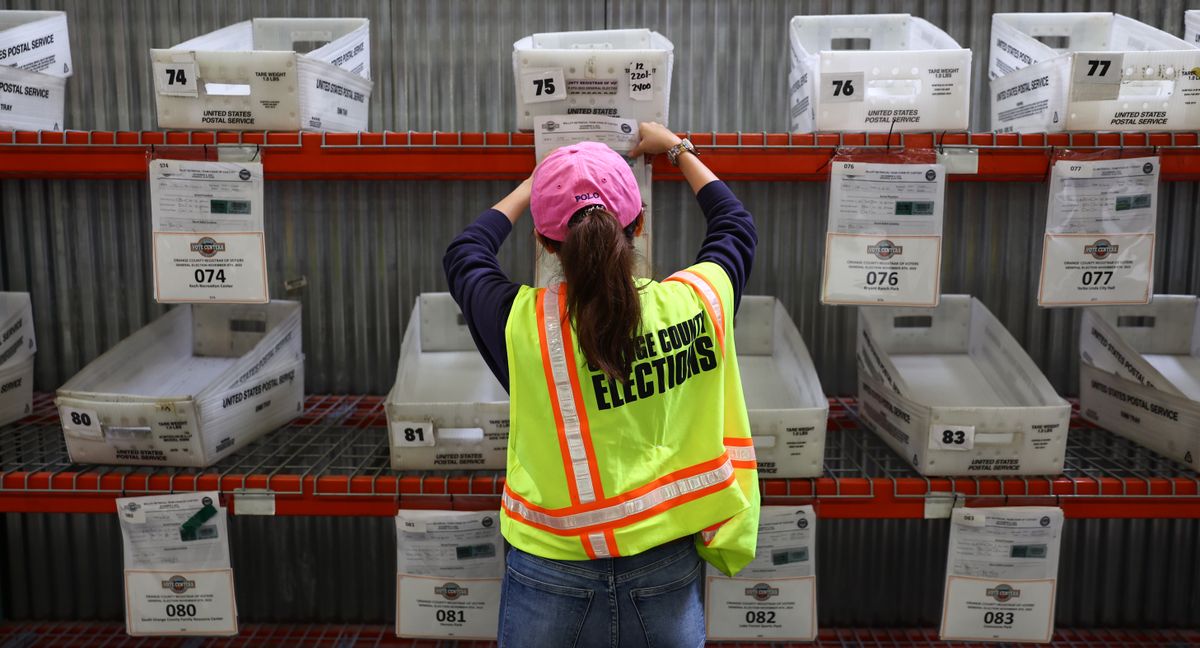 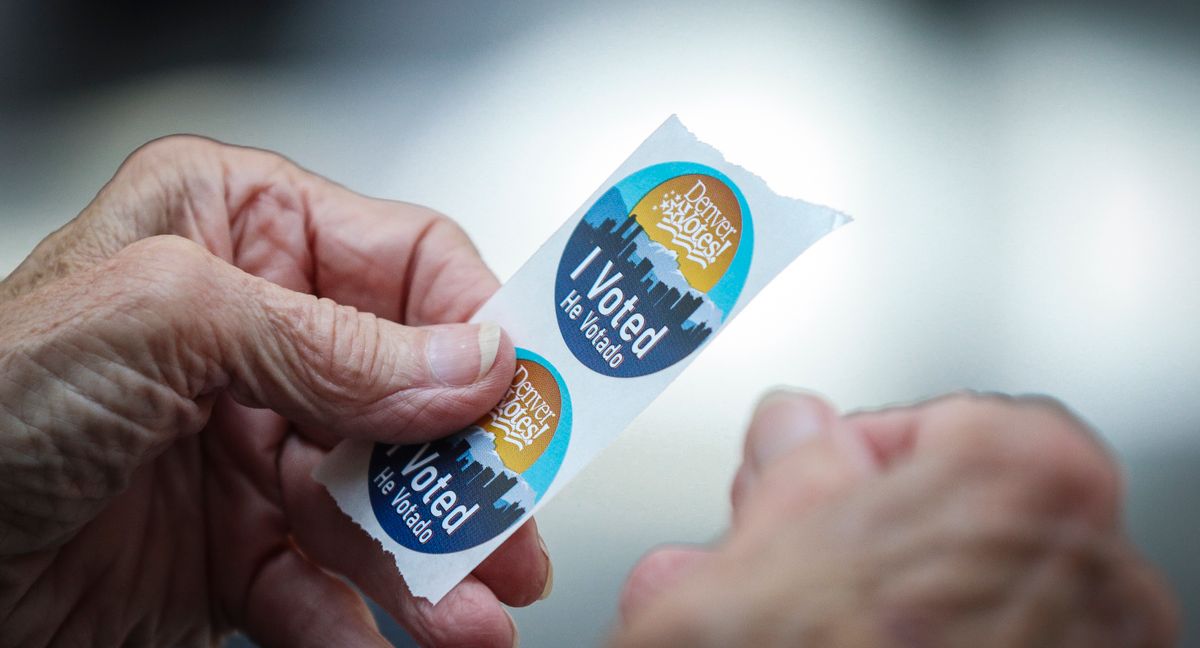 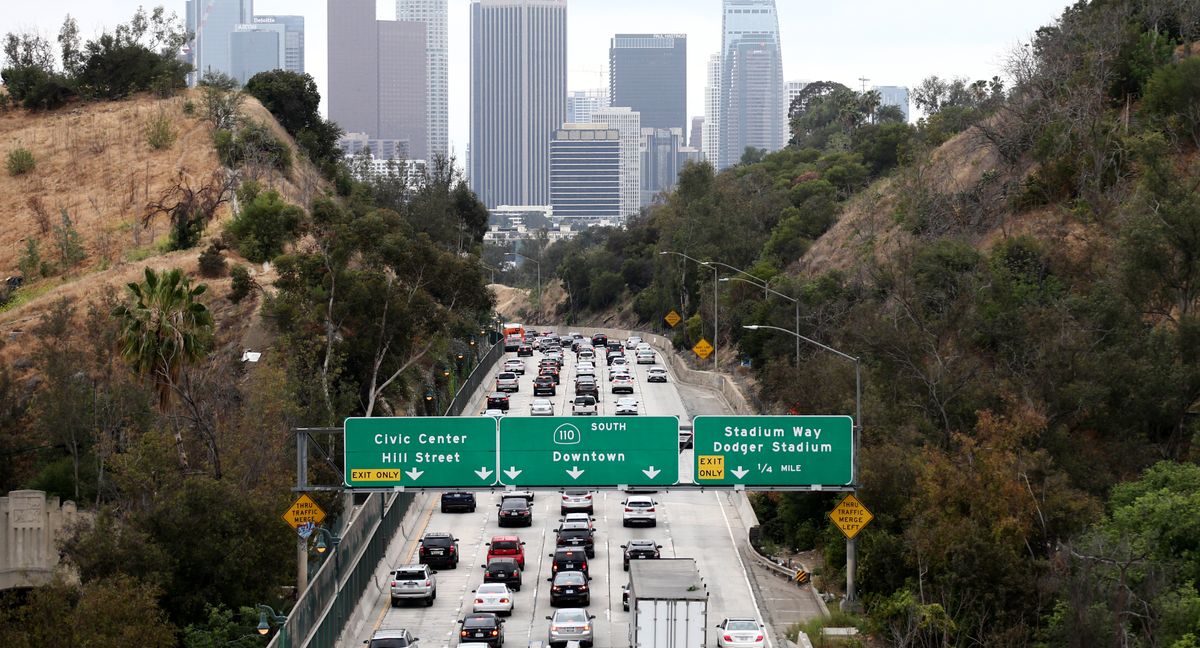 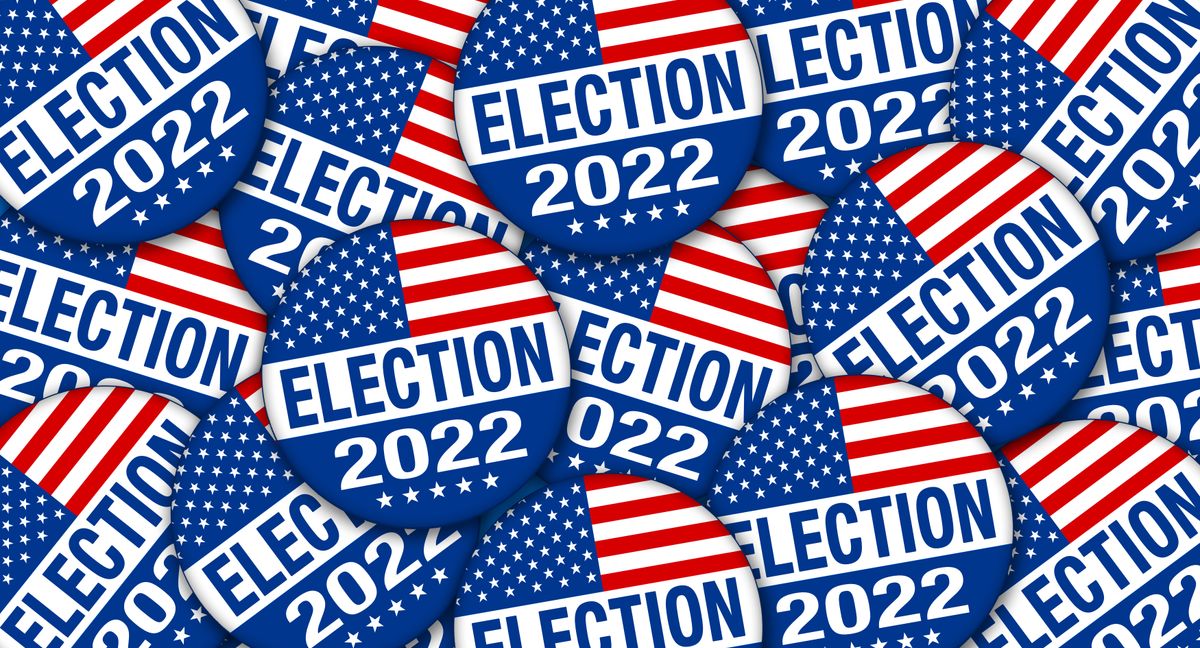 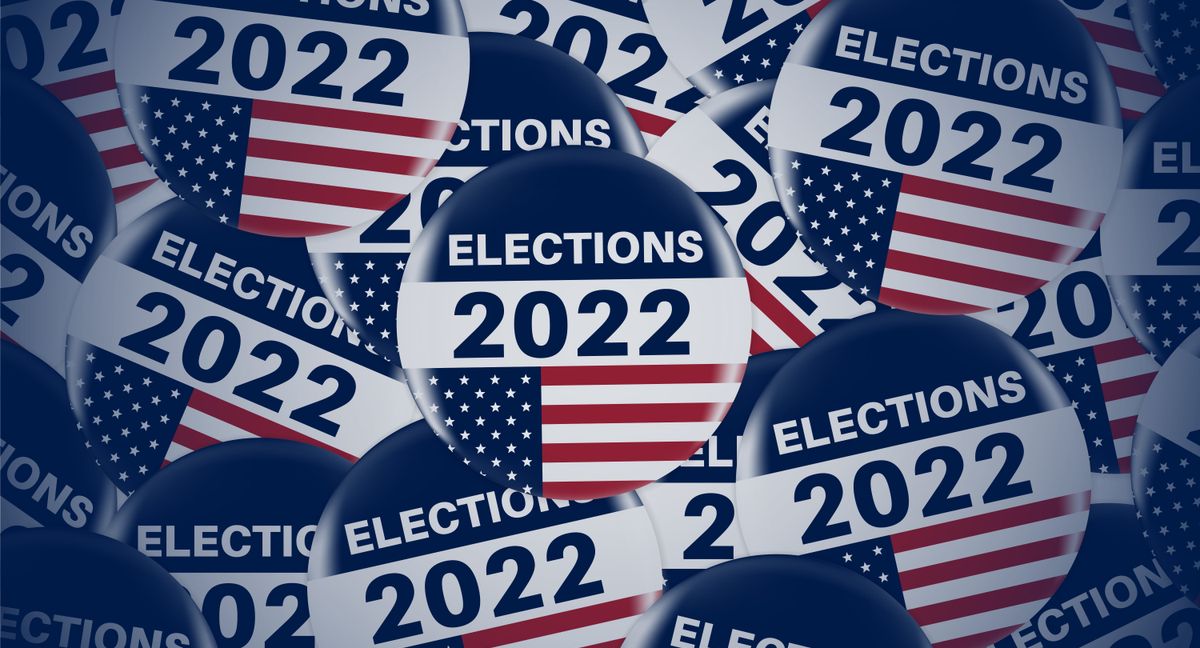