City leaders share ideas on how to maximize federal dollars

Attendees at the Smart Cities Connect conference last week called for a "rethink" of how cities seek to allocate funding from the infrastructure law in particular.

City leaders are gearing up to maximize federal investments in municipal aid, particularly the billions allocated in competitive funding for cities, towns and municipalities through the Infrastructure Investment and Jobs Act. To ensure an equitable, impactful and even imaginative distribution of funds, city officials and executives from smart city technology companies in attendance discussed best practices and challenges to consider.

A silver lining of the pandemic is the flow of funding to cities, CEO of nonprofit accelerator CivStart Anthony Jamison said during a panel. "It's your time to think like a kid again. Imagine all of the things you want to do."

Many panelists emphasized the need for data-driven and community-led decision-making when allocating the dollars.

"For the funds themselves, we need to ensure that we use evidence… to identify the most effective, efficient and equitable ways to spend that money," said Mariela Alfonzo, founder and CEO of urban design data and predictive analytics software company State of Place, during a panel. On top of that, the process needs to be led by community members, according to Alfonzo, as residents can tell you what quality of life aspects they are missing. People’s lived experiences need to be taken into account, she said.

Renee Peet, vice president of product management and marketing at Xylem for the company's smart metering brand, echoed that sentiment, saying the IIJA funds are less focused on shovel-ready projects and more focused on "data-ready projects." The nature of these data-ready projects can also help break down silos within government, she said. For example, Peet suggested that cities could look at stormwater and roadways together to solve a problem like sewer overflow.

Fostering collaboration — not competition — between cities was another recurring point of discussion.

"We need to quit being in competition with others for the scarcity of funds."

Smart Mobility Division Manager for the City of Austin, Texas

"We have to rethink our systems and how we approach them," Austin, Texas, Smart Mobility Division Manager Christina Willingham said during a panel. In the past, when cities have sought grants and funding from the federal government, individual cities have really tried to emphasize what makes their locality unique and different.

According to Willingham, the federal government needs to understand how a solution for Austin could scale to other communities. “We need to quit being in competition with others for the scarcity of funds,” she said.

While many conference attendees voiced a strong sense of optimism about the potential impacts of federal investments, there was also an acknowledgment of the many challenges that will arise.

Smaller cities, for example, may not be as equipped to apply for competitive grants compared to larger cities. To address that, the Biden administration recently released a 465-page guidebook that instructs smaller cities on how to apply for the infrastructure funds. 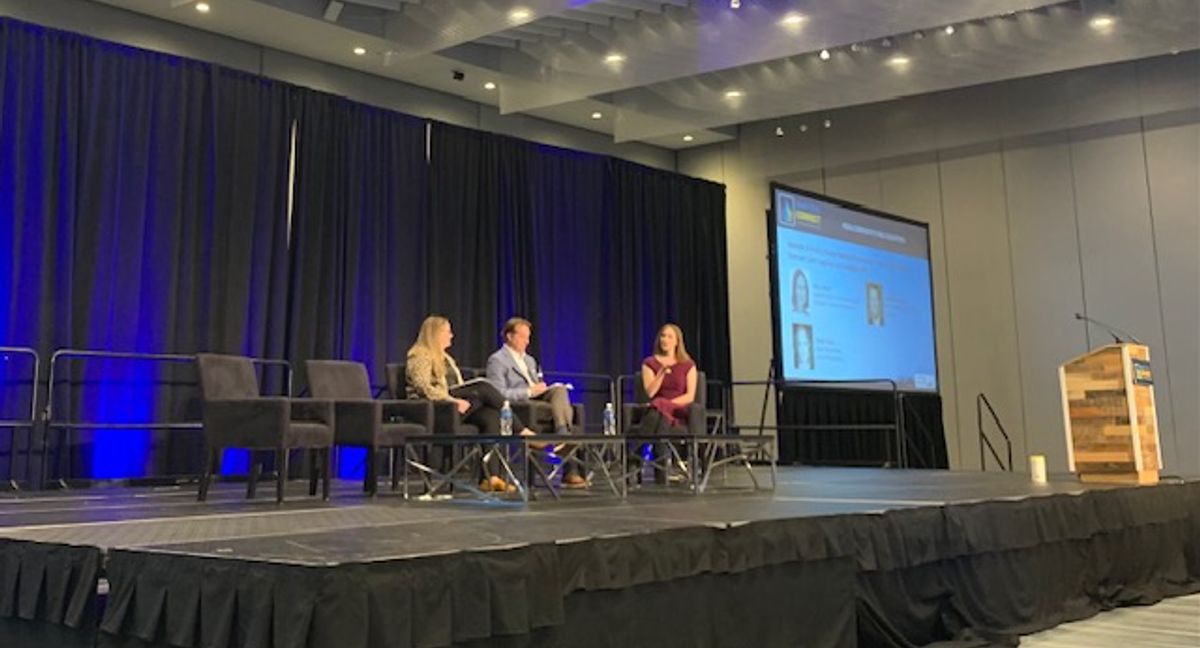