The 2020s will be a 'transformative' transportation era, Buttigieg says at SXSW

The transportation secretary said EVs, AVs, and other new technologies will advance gradually but have the potential to reduce U.S. emissions, among other benefits.

AUSTIN, TEXAS — The 2020s "will probably be one of the most transformative periods we've ever seen in transportation," U.S. Transportation Secretary Pete Buttigieg said at a SXSW town hall meeting Wednesday, pointing to electric and automated vehicles, drones and commercial space travel.

He cautioned, however, that plans tied to last year's infrastructure law are "going to take a while." While some construction might begin as early as this summer, "some of what we do will play out across this decade."

Safety, economic development, climate, equity and transformation are the five priorities of the Department of Transportation (DOT) as it oversees the funding programs the $1.2 trillion bipartisan infrastructure law created, Buttigieg said. He reminded the audience that "Most of the decisions about where most of these dollars are going to go will not be made in my building. They will be made in your community."

As the DOT looks to drive economic opportunity, he emphasized the importance of equitably deploying the large new investment in transportation. With regard to electric passenger vehicles, for example, "We also need to make sure that the electric vehicle revolution happens on equitable terms," he said, "because there are a lot of people who would benefit the most from the fuel savings but are either priced out of EVs right now or they live in multifamily dwellings, and [charging is] not as simple as just plugging in your garage."

Some of the money will go toward making it safer to drive, Buttigieg said, citing the estimated 38,000 traffic fatalities last year. When asked about autonomous vehicles, he agreed that the safety potential for autonomous driving is "enormous," but he said that the policy framework hasn't caught up with the technology. While developing that framework, he said, it's important to allow room for experimentation.

In response to a question, Buttigieg acknowledged the government's responsibility to make sure the transition to cleaner energy doesn't leave workers behind. For example, he said that as the DOT supports the shift to electric buses, it also requires transit agencies using federal funds to set aside money to retrain diesel mechanics to work on these new buses. 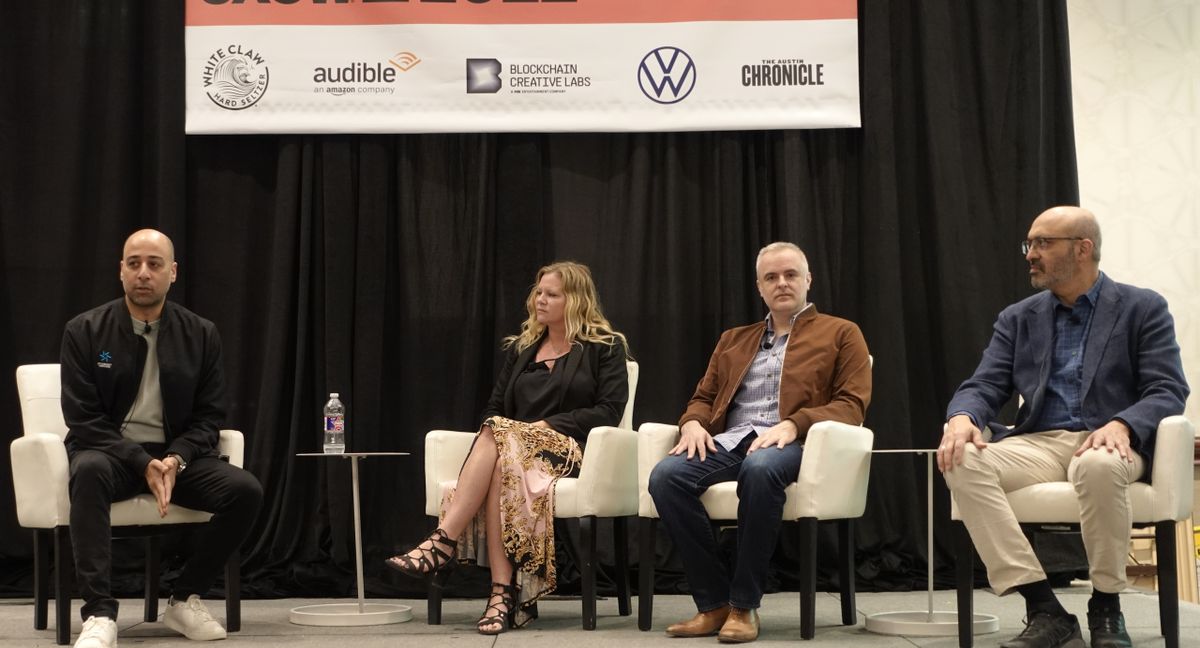 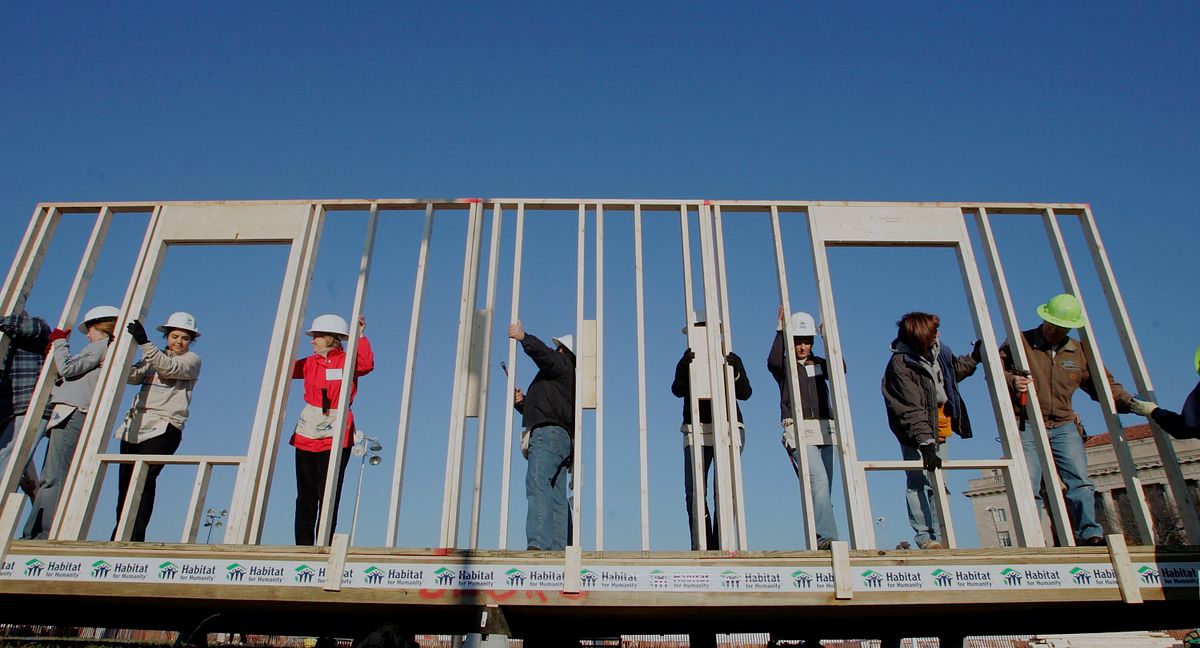 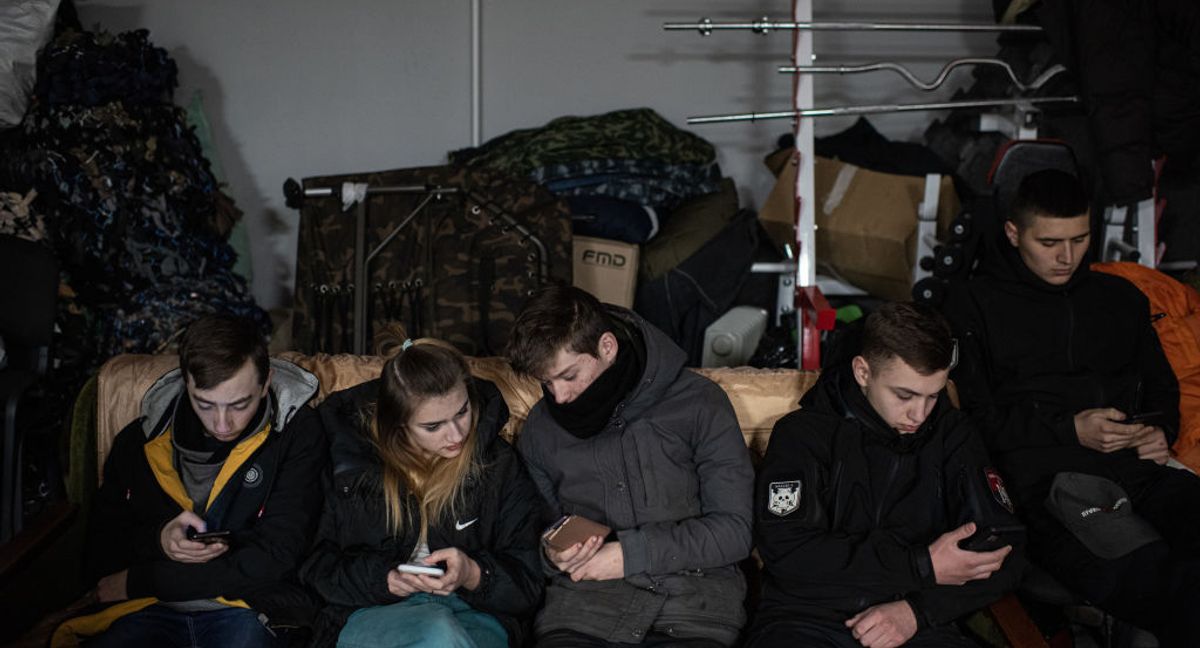 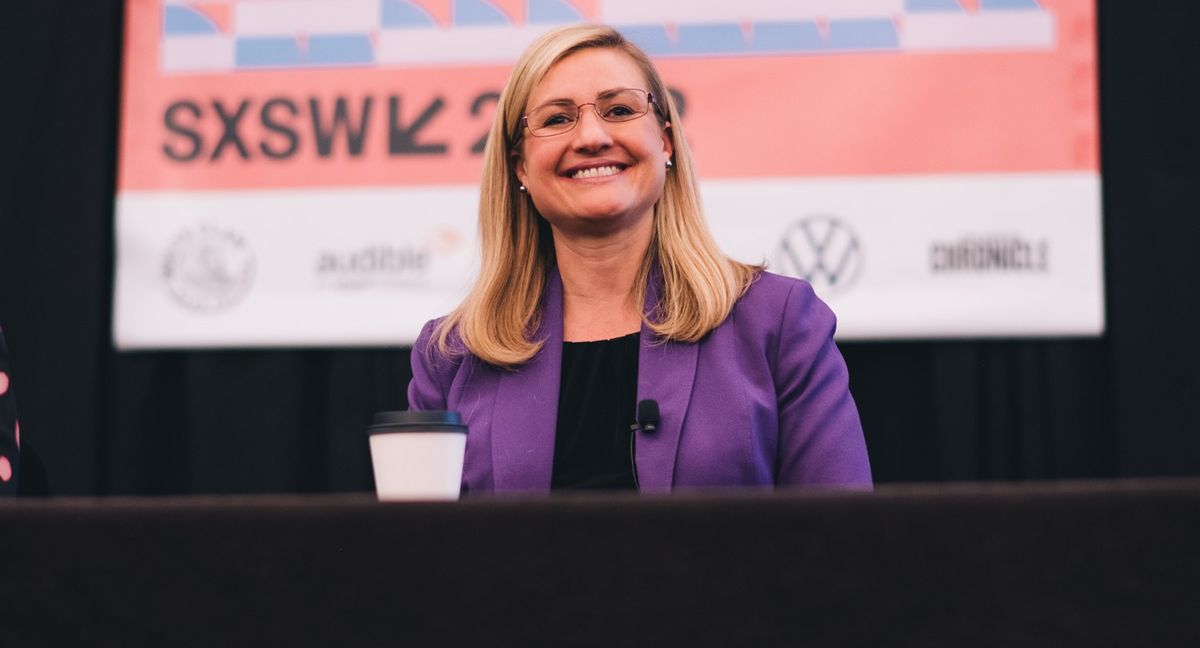 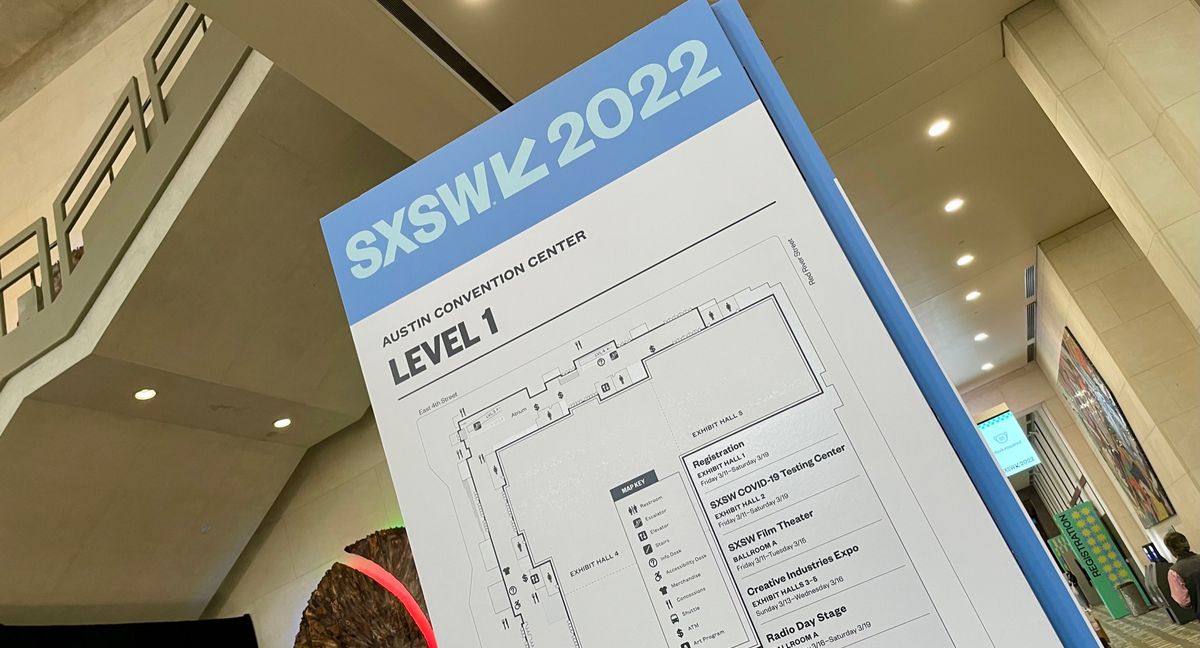 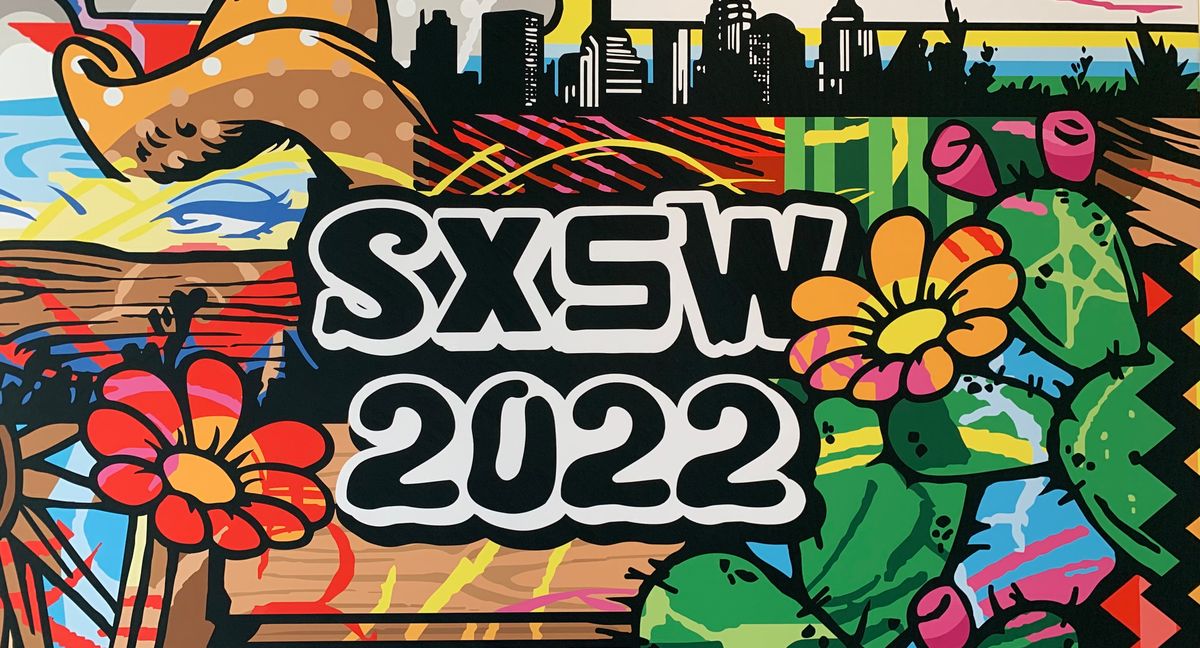