In March, the Biden administration proposed a $2 trillion American Jobs Plan, which included $174 billion in electric vehicle spending, $100 billion for the power grid and $46 billion in clean energy manufacturing, as well as a clean electricity standard and broader clean energy tax credits. The framework released Thursday represents a significant downscale from those ambitions, but the bipartisan backing gives it better odds of passage.

However, some groups were dismayed by the smaller scale of the proposal. In a statement, Anne Kelly, vice president of government relations for the sustainability nonprofit Ceres, said the package "does not reach the level of ambition we need to stave off the devastating impacts of the climate crisis."

"Businesses across the U.S. have championed the Biden administration's goal to accelerate the transition to a just and sustainable net zero emissions future, and a strong infrastructure package is necessary to help make progress toward that goal in this decade," Kelly added.

More than 100 business and clean energy groups sent a letter to Democratic leadership this week, urging them to include a ten-year extension of the Investment Tax Credit (ITC) for renewable energy projects in a future infrastructure bill. The ITC provision, however, was left out of the bipartisan deal.

The White House said the plan represents "the single largest investment in clean energy transmission in American history." Although the framework does not detail the new grid authority, the administration's previous infrastructure proposal detailed a "grid deployment authority" that would be housed in the Department of Energy to support creative financing tools and leverage existing rights-of-way for new transmission.

In addition, the bill would dedicate $7.5 billion to build a network of electric vehicle chargers, which the White House said would accomplish Biden's goal of building 500,000 chargers. It would also offer funds to electrify school and transit buses around the country. A tax on electric vehicles, which was proposed by some Republican negotiators, was also left out of the final deal.

"Given that investing in advanced energy technologies, including vehicle electrification, yields a six-fold return to the economy, they fully deserve to be part of any infrastructure deal," said Leah Rubin Shen, director at national business group Advanced Energy Economy (AEE). "Investing in our grid and EV infrastructure at significant scale makes complete sense for jobs, a more reliable grid, and clean, affordable energy, today and tomorrow."

AEE released a report Thursday estimating that a $600 billion investment in advanced energy technology would add $3.5 trillion to the economy and generate $600 billion in annual tax revenue across all levels of government. The report, prepared by Analysis Group, found that the benefits were scalable, meaning that a larger package would generate even more benefits to the economy.

Biden and Democrats indicated they still plan to move a reconciliation package — which would only require a simple majority in the Senate — with more infrastructure spending, likely including more expansive clean energy and climate change proposals. In the meantime, legislators are working on their own energy proposals; the Senate Energy and Natural Resources Committee on Thursday held a hearing to consider an energy package that includes new transmission line spending, a nuclear tax credit program and energy efficiency incentives. The Senate Finance Committee also passed a package of energy tax provisions that could be included in a future infrastructure package. 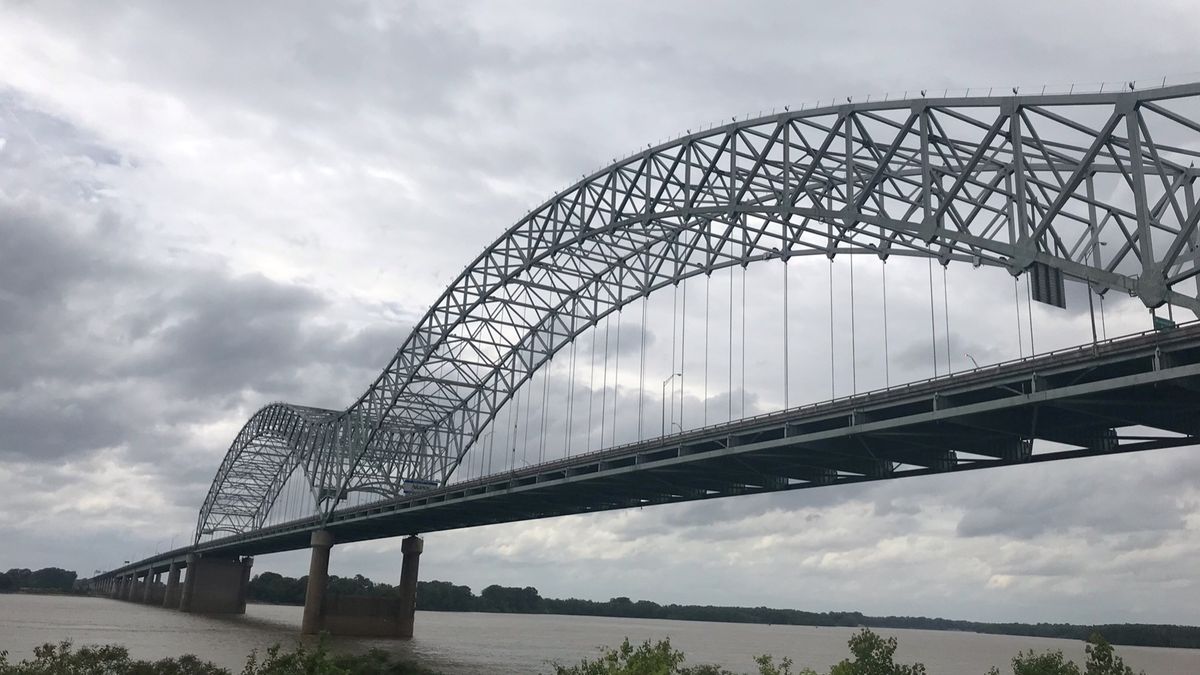 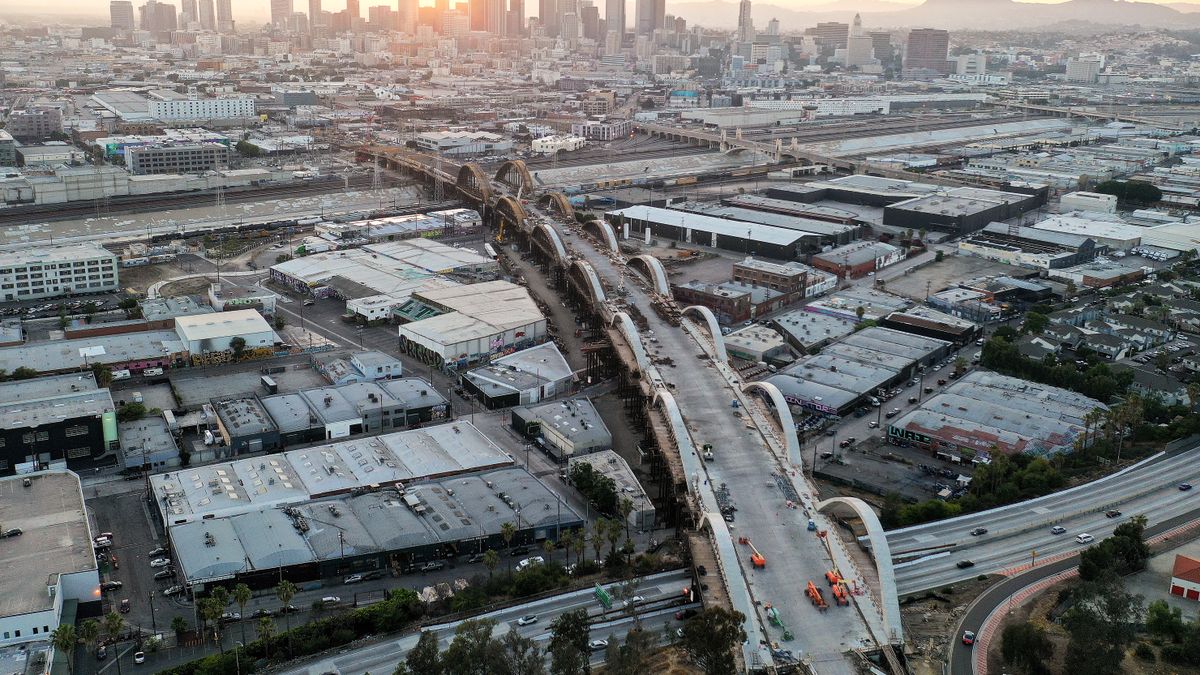 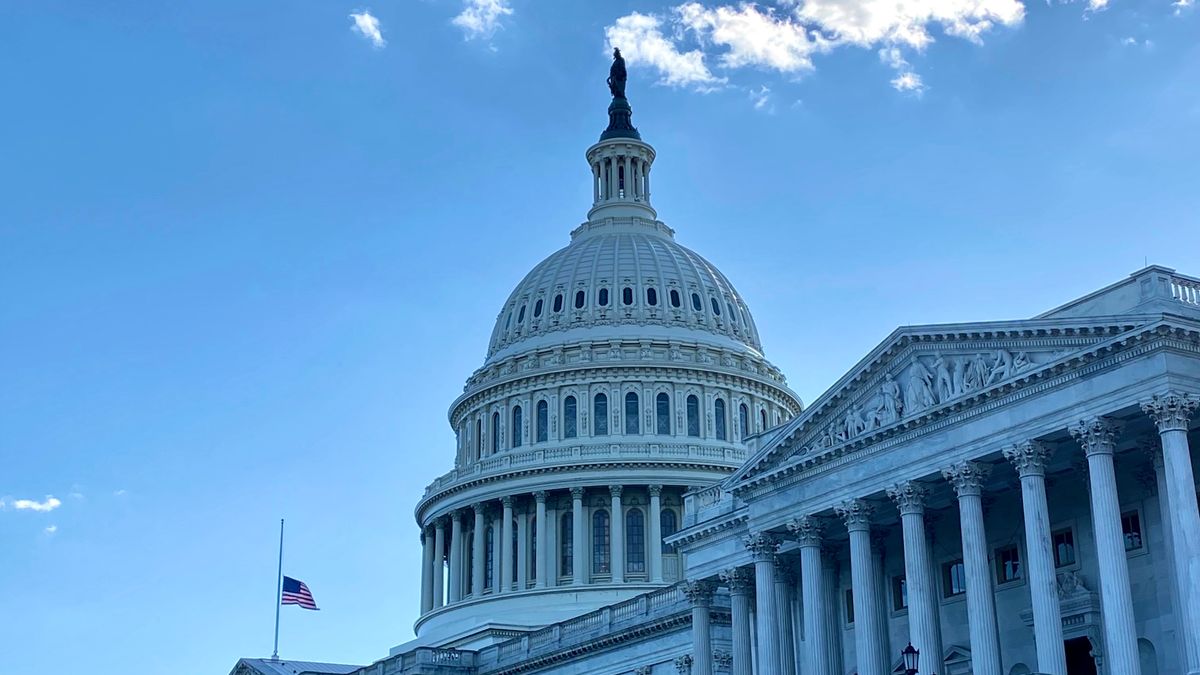 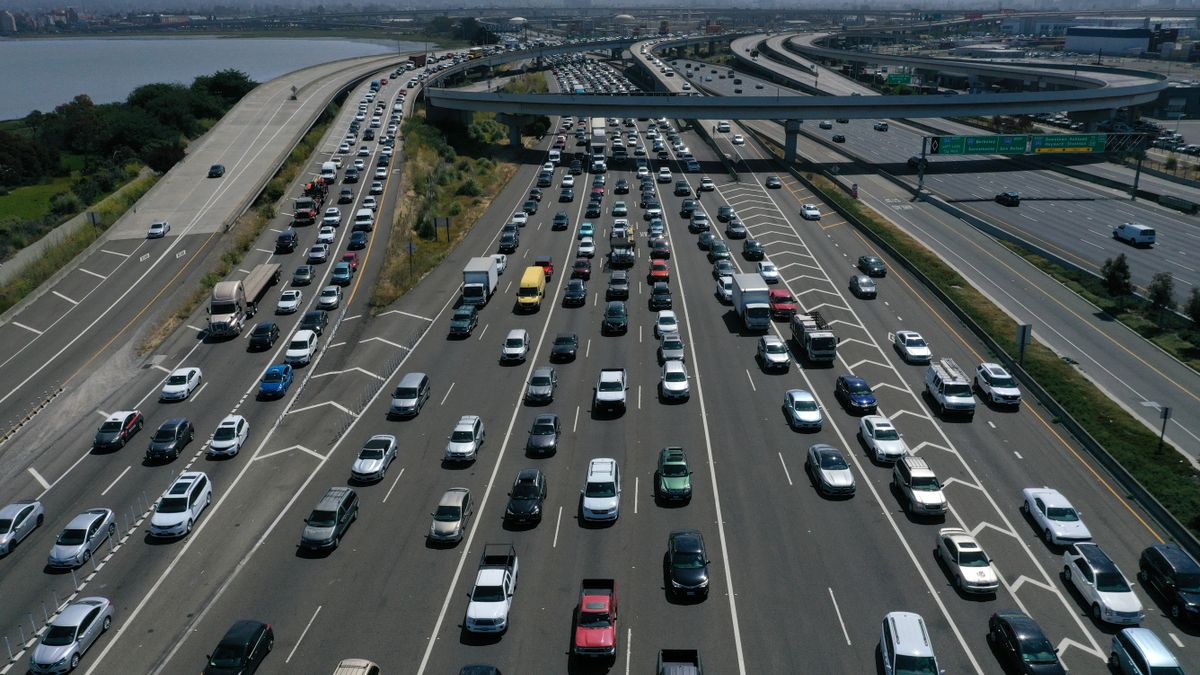 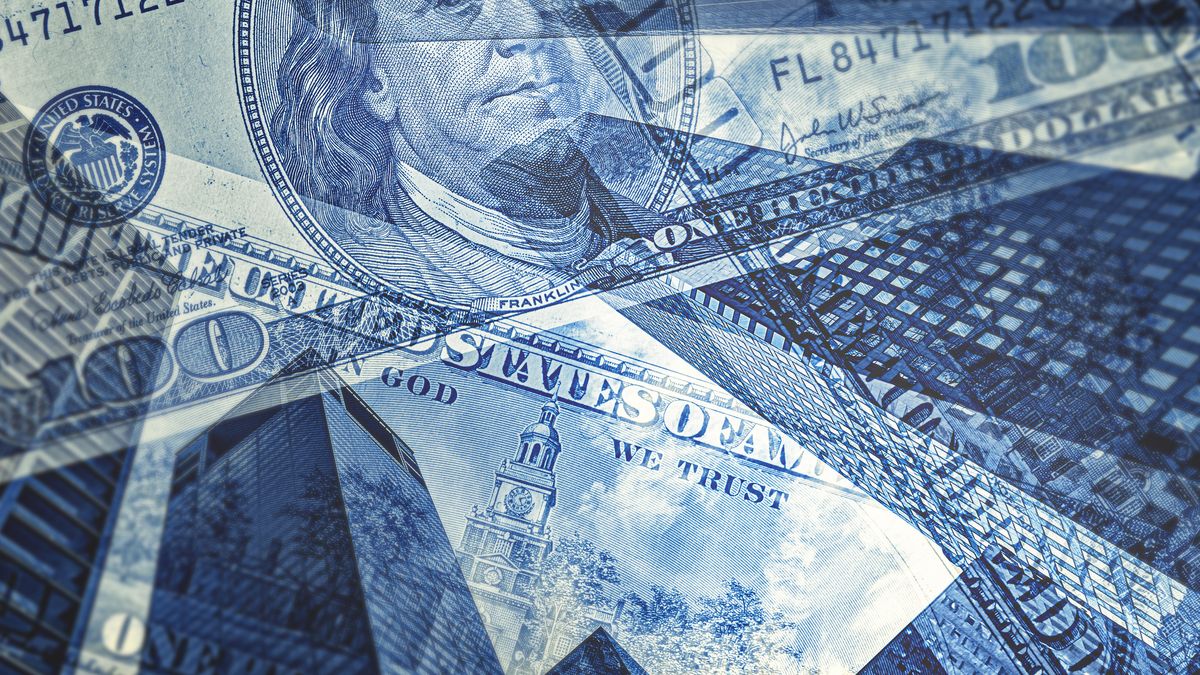 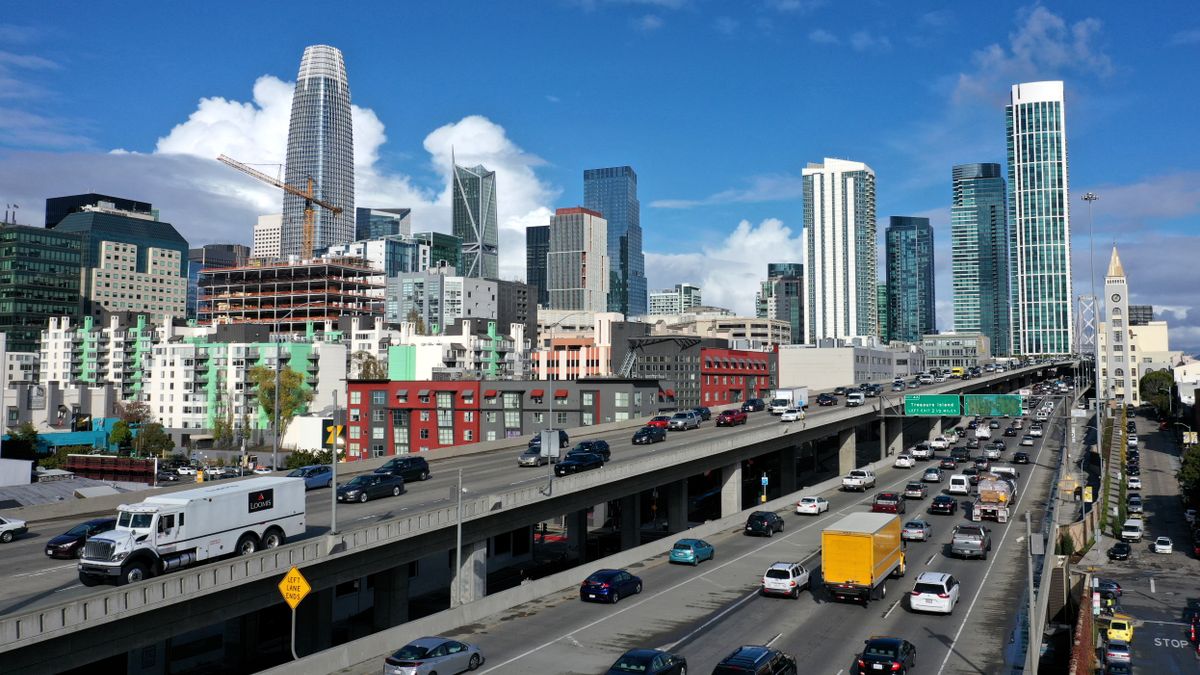 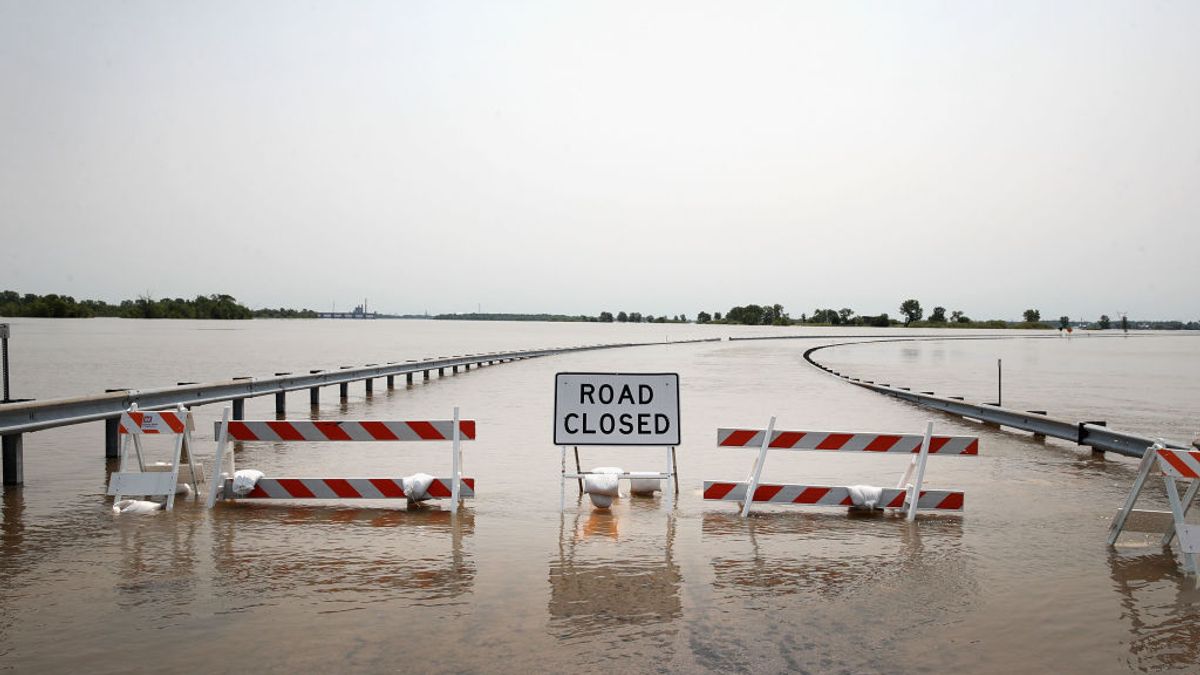 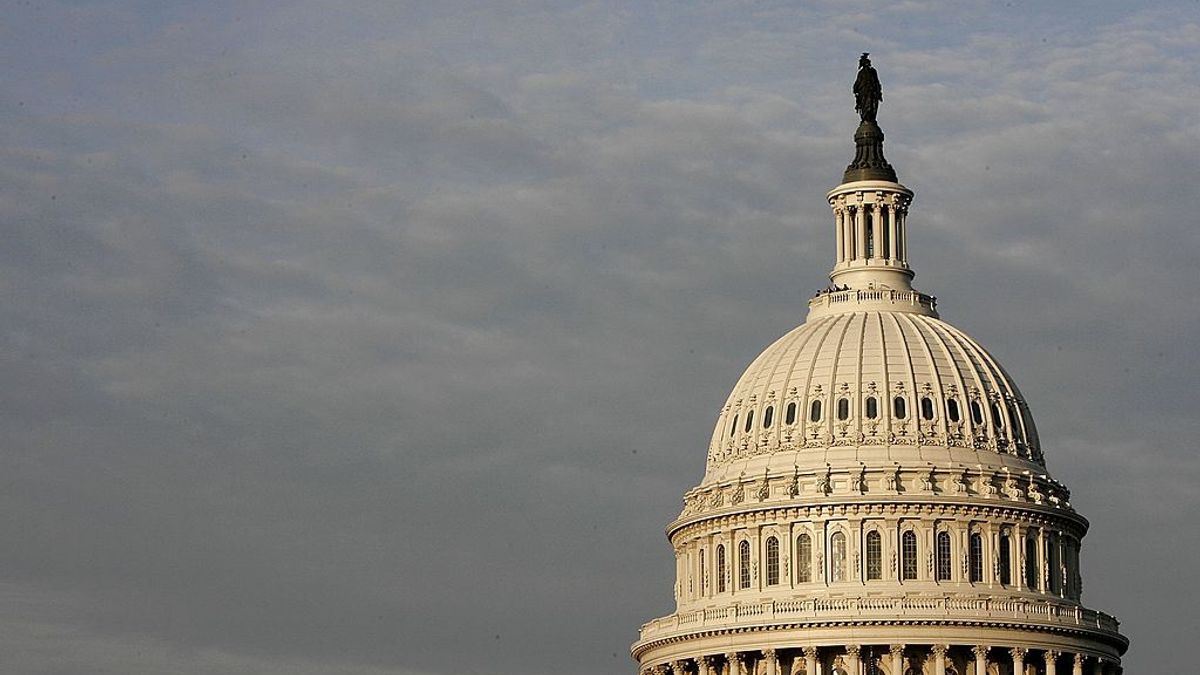