Members of the Senate Commerce Committee voted 21-3 on Wednesday morning to move the former South Bend, IN mayor, who could receive full approval before the week’s end.

UPDATE, Jan. 27, 2021: During a brief session on Wednesday morning, the U.S. Senate Committee on Commerce, Science and Transportation voted 21-3 to advance former South Bend, IN Mayor Pete Buttigieg’s nomination as Transportation Secretary. Buttigieg’s nomination now awaits a vote from the full Senate, which could come as early as the end of the week.

Jan. 22, 2021: Transportation Secretary-designate Pete Buttigieg said the "time is now" for the United States to invest in infrastructure, and has pledged action on how the U.S. Department of Transportation (USDOT) can approach street design and the regulation of emerging technologies.

In a nomination hearing Thursday before the U.S. Senate Committee on Commerce, Science and Transportation, Buttigieg addressed the slew of issues facing transportation, including how new technologies like autonomous vehicles (AVs) and hyperloop should be regulated, and how the federal government can support the rollout of electric vehicles (EVs).

And with President Biden pushing a major infrastructure package in a bid to jump-start economic recovery from the coronavirus pandemic, Buttigieg said such investment is a "generational opportunity to transform and improve America's infrastructure."

In a questionnaire provided to the committee ahead of his confirmation hearing, Buttigieg emphasized his efforts as mayor of South Bend, IN to redesign that city's streets for safer and more efficient transportation. That Complete Streets approach was honored by then-Transportation Secretary Anthony Foxx in 2016; Buttigieg pledged to emphasize similar policies at USDOT.

"There are so many ways that people get around, and often we've had an auto-centric view that has forgotten historically about all the other different modes," Buttigieg said. "We want to make sure any time we're doing a street design, that it enables cars and bicycles and pedestrians and businesses and any other mode to coexist in a positive way. We should be putting funding behind that."

Complete Streets policies have been traditionally led at the local level, although in 2019 the bicameral Complete Streets Act was introduced in Congress in a bid to take the program nationwide. That bill went nowhere, but with traffic fatalities and pedestrian deaths increasing as people drive less during the pandemic, there is renewed focus on road safety.

A coalition of associations and other groups even wrote to Biden and Buttigieg this week calling for a national strategy to have zero roadway fatalities by 2050.

Buttigieg’s call for a national commitment to zero roadway fatalities won him strong support from the Governors Highway Safety Association (GHSA) and the National Association of City Transportation Officials (NACTO), among others, before his hearing. He said the country must “move towards a vision where every trip is a safe one,” and said streets must accommodate all modes safely.

"I think it's very important that we recognize the importance of roadways where pedestrians, bicycles, vehicles, any other mode, can coexist peacefully," Buttigieg said. "That Complete Streets vision will continue to enjoy support from me if confirmed."

Buttigieg also addressed the prospect of emerging transportation technologies, such as AVs, EVs and hyperloop, as they enter various stages of development. Such technologies were a highlight under former Secretary Elaine Chao's leadership as well, resulting in her creation of the Non-Traditional and Emerging Transportation Technology Council (NETT).

Congress has tried, and failed, to regulate AVs on a national scale amid worries about safety provisions and other stumbling blocks. In the meantime, USDOT has looked to provide some guidelines through its AV 4.0 framework, while its National Highway Traffic Safety Administration has launched a voluntary, public-facing tool for AV data transparency.

But this reliance on a patchwork of regulations and guidance has some elected officials concerned. In the hearing, Sen. Deb Fischer, R-NE, asked about the importance of making sure regulations "keep up with the advancement we see in the private sector" on these new technologies. In response, Buttigieg said USDOT and lawmakers must do more.

"Automated vehicle technology is coming; it's advancing very quickly," he said. "It is something that holds the potential to be transformative and I think in many ways policy has not kept up."

The Biden administration has also pledged to accelerate electrification, pushing for 500,000 EV charging stations nationwide in a bid to reduce consumers’ range anxiety. So far, that push has been led largely at the local level and by automakers as they improve battery technology, but lawmakers said the federal government can play a leading role on pushing more EV adoption.

"It's not a technology issue, it's just a matter of political will to get that job done," said Sen. Ed Markey, D-MA.

Among the most futuristic transportation technologies being developed is hyperloop, which is the focus of a new standards review published this month by NETT. Meanwhile, Virgin Hyperloop is pushing ahead as a U.S. leader in the technology after a successful test of human travel last year, and the awarding of its Hyperloop Certification Center to West Virginia.

Sen. Shelley Moore Capito, R-WV, said hyperloop is "an exciting new mode of transportation and has the potential to transform the way Americans travel," but noted it is currently "falling in between the different regulatory environments." As with AVs, Buttigieg said policymakers must embrace innovation and ensure regulations are put in place.

Biden has pledged an ambitious investment in infrastructure to stimulate the economy, and Buttigieg said the time is right for that investment, especially to help the country recover from the pandemic.

"This is our opportunity to literally do the building part in Build Back Better," he said, referring to Biden's campaign slogan for the 2020 election.

And in the new administration’s efforts to fight climate change, Buttigieg said rethinking transportation infrastructure could be crucial, especially as that sector is the nation's biggest carbon emitter. "It's going to take a whole-of-government approach, and certainly DOT has a big part of this," he said.

An infrastructure push stalled during the Trump administration, and the Fixing America's Surface Transportation Act (FAST Act) needs reauthorizing. House Democrats unveiled their blueprint for that reauthorization last year, but saw it flounder.

Senators noted the difficulties in funding any infrastructure package, with several pushing Buttigieg on whether he would support raising the federal gas tax to pay for it — something that has not happened since the 1990s. Buttigieg said "all options need to be on the table," including an oft-discussed vehicle miles traveled (VMT) tax, although he was noncommittal beyond that.

"Transportation infrastructure investment, around here, has always been an area for bipartisan cooperation...The other thing that enjoys bipartisan popularity around here is not paying for it," Sen. John Thune, R-SD, said. "We continue to just put it on the debt and hand the bill to our kids and grandkids."

A committee vote has not yet been scheduled to advance Buttigieg’s nomination, although Committee Chair Roger Wicker, R-MS, said in his opening statement he is "quite certain" Buttigieg will be confirmed. 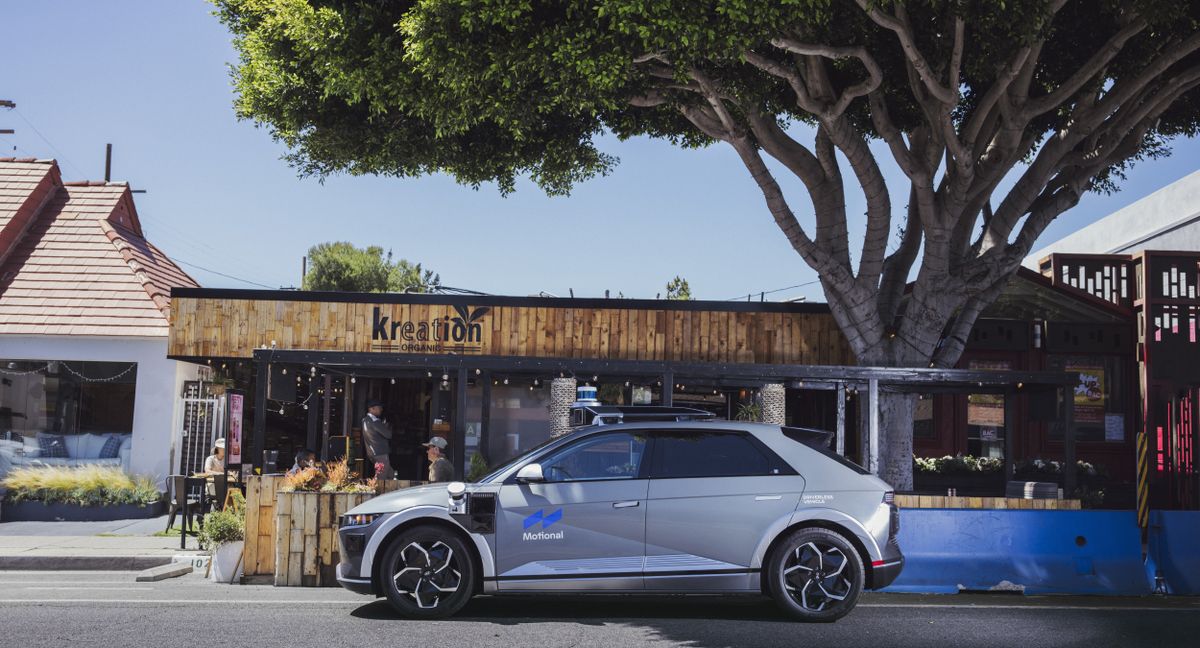