Landlords bear the burden of gun safety in their communities

Most states leave tough decisions about firearm restrictions and violence prevention up to multifamily property owners.

This audio is auto-generated. Please let us know if you have feedback.

In the past year, several people in the United States have been killed or critically injured when residents in neighboring apartments accidentally shot bullets through their walls.

Last October, a 27-year-old woman in Centennial, Colorado, died after being shot in the head by a man having an argument with his girlfriend in the apartment next door.

Near Biloxi, Mississippi, a resident’s gun discharged accidentally and sent a round through the door of a neighboring apartment that killed 23-year-old Stayvia Leone Hood in June.

In Decatur, Georgia, a woman was critically injured earlier this month by a bullet shot through her wall while she slept in her bed.

As horrifying as these accidental shootings are, they’re perhaps overshadowed by the intentional ones that take place at apartment complexes every day. At Valley Brook Apartments in Birmingham, Alabama, the violence has gotten so bad that the city attorney sued the property owner, according to a local media outlet. In Atlanta, the Journal-Constitution found, one in every five homicides in and around the city in recent years has occurred at one of 162 apartment complexes.

Americans bought record numbers of firearms in 2020 and 2021, and there are now more guns than people in the United States — an estimated 400 million of them, according to The Washington Post. Shootings have surpassed car accidents to become the leading cause of trauma-related deaths in this country, according to the American Hospital Association.

Given those statistics, multifamily property owners and managers can be fairly certain at least some residents in their buildings keep guns — whether purchased legally or not — in their units. And as a result, maintaining safety for everyone who lives on their properties is an increasingly urgent task.

“Apartments, by their nature, are dense living, and you get a cornucopia of people who live there,” said Brent Sobol, founder of Orlando-based Legacy Community Housing Corp., a nonprofit that educates the apartment profession on best practices to maintain crime-free housing. “Not everyone practices or knows gun safety. There is the potential, which is very real, for accidental discharges.”

Sobol owned, managed, financed and invested in more than 6,100 rental and condominium units over the course of his career (he has since sold them all), and saw gun violence on his own properties despite forbidding residents from keeping guns. But Sobol understands that shootings, whether accidental or intentional, are somewhat inevitable when you’re managing a lot of units.

“The goal is to minimize them,” he said. “To eliminate them is a Herculean task.”

In most states, landlords have the right to restrict gun ownership in rentals — unless their housing is government-subsidized. Most legal experts believe the Second Amendment guaranteeing the right to bear arms takes precedent in public housing, and some authorities back them up: In 2019, a federal court overturned a public housing authority’s gun ban in East St. Louis, Illinois, and both Maine and Virginia have laws on the books prohibiting firearm restrictions in subsidized housing.

Only a handful of states have addressed whether the owners of private multifamily properties can prohibit guns. Minnesota law states landlords cannot ban firearms, but Tennessee law says they can — as long as the prohibition is stated in the lease. In Ohio, property owners can’t stop residents with concealed carry weapons permits from keeping guns in their apartments, though they can impose other restrictions.

In response to a U.S. Supreme Court decision in June, which overturned a longstanding New York state law requiring people to demonstrate a particular need to carry a concealed gun in public, in July the state enacted a law banning firearms on all private property unless the owner puts up signs saying they’re allowed. Most New York City landlords — especially in luxury buildings — aren’t going to do that, said New York City-based real estate litigation attorney Luise Barrack of Rosenberg & Estis: “I don’t see that happening, nor do I think anybody wants to focus on it,” she said.

In most of the country, however, multifamily property owners are on their own when making tough choices about how to deal with guns and gun safety.

While landlords clearly have the right to restrict certain behavior such as loud parties and criminal behavior, gun possession is more complicated, said Mesa, Arizona-based attorney Denny Dobbins, who handled every area of landlord-tenant law before he sold his practice to become general legal counsel and executive vice president for tenant-screening service Rent Perfect and contractor-screening service CrimShield.

“The issue hasn’t really been dealt with by the courts,” Dobbins said, “but my take on it is that landlords give up the right to control what happens inside a home and people have a right to protect themselves while inside their units. I think it would be a violation of the Second Amendment for a property owner to say you cannot have a weapon in your residence.”

Rather than prohibiting firearms, Dobbins advises property owners to include lease addendums addressing gun safety and requiring residents to live a crime-free lifestyle. (Dobbins adopted the crime-free addendum he recommends from one created for public housing in the 1980s by former Housing and Urban Development Secretary Jack Kemp.)

“All landlords are going to have to make a decision as to what they’re going to do, and if they say no weapons, well, good luck because there are still going to be weapons on the property,” Dobbins said. But in regards to limiting their own liability, Dobbins said: “If they put something in the lease about how weapons have to be cared for in the home, I think that helps them a lot.”

Whether guns are allowed on a property or not, experts agree that multifamily owners and managers have a responsibility to create safe places for their residents to live.

“Managers and owners — whoever is running the show — have a duty to exercise reasonable care to keep the property safe,” said Atlanta-based personal injury attorney Matthew Stoddard of The Stoddard Firm. “If you’re running an apartment complex, you’re kind of the mayor. You’re in charge of trash collection, keeping the city nice and the safety component. You can’t prevent all crime — that’s totally acknowledged — but you can do lots of things that will lessen crime.”

Landlords need to be vigilant about keeping people who are not on leases from cohabitating on their property; do background checks on all residents; employ security staff; and install entry gates, surveillance cameras and good lighting, Stoddard said.

Sobol, who has been a legal expert on premise liability cases both for and against multifamily property owners, said many landlords are under the misguided impression that including a clause in the lease absolving their responsibility for residents’ safety will protect them if gun violence occurs on their property. “It does not,” he said.

Well-trained staff performing regular — preferably quarterly — safety inspections in which they look for signs of illegal activity or lease violations is key, Sobol said. Gun owners often leave their weapons sitting out in the open, and simply need to be reminded of the no-guns policy and educated about why they are being asked to remove guns from the property, he added.

“Some properties I come across will say, ‘It says in our lease we’re not responsible, so we didn’t focus on that. We’re only providing four walls and a roof,’” Sobol said. “In our business, that’s not enough.” 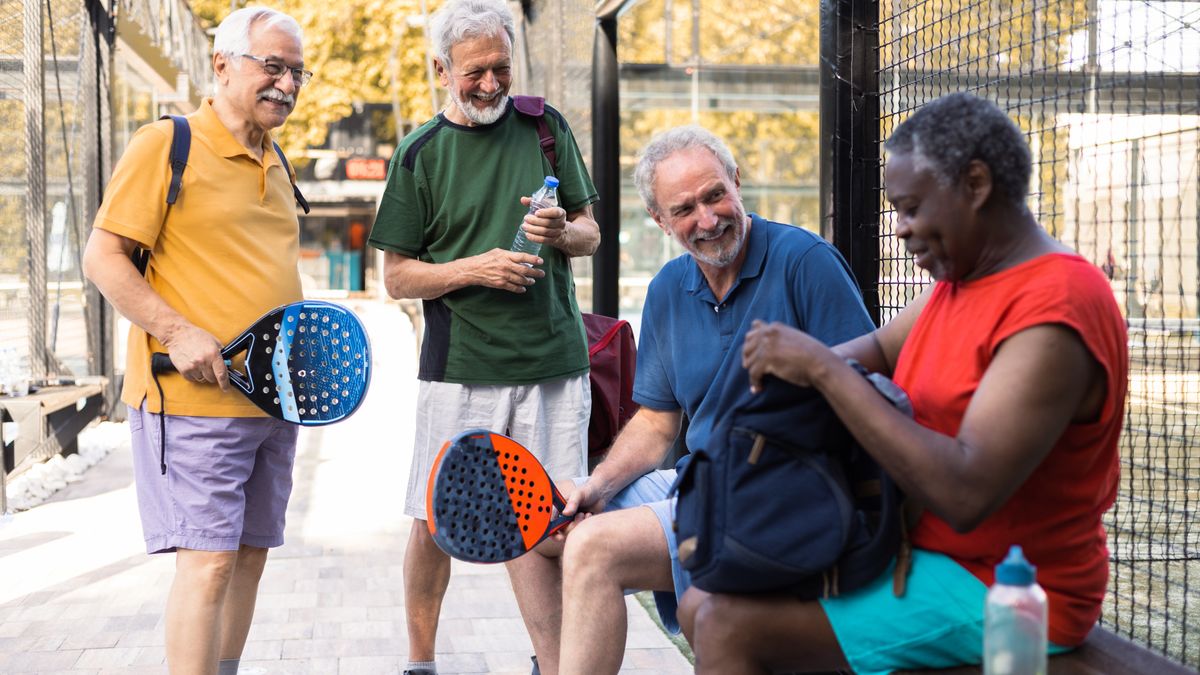 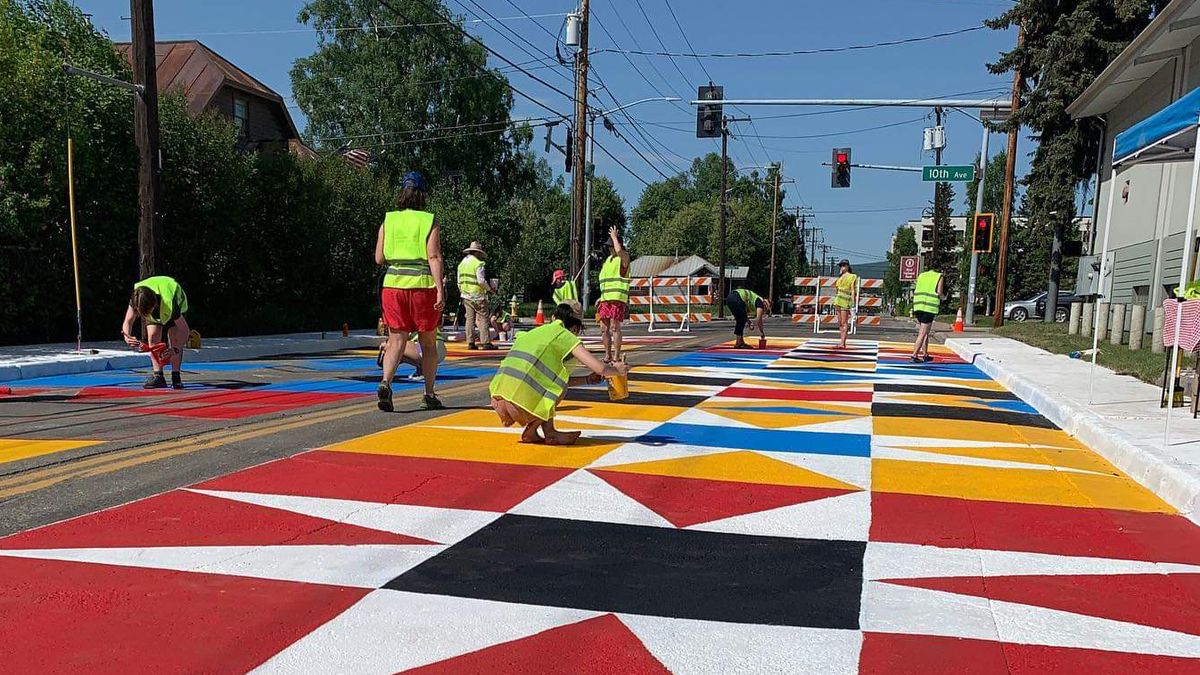 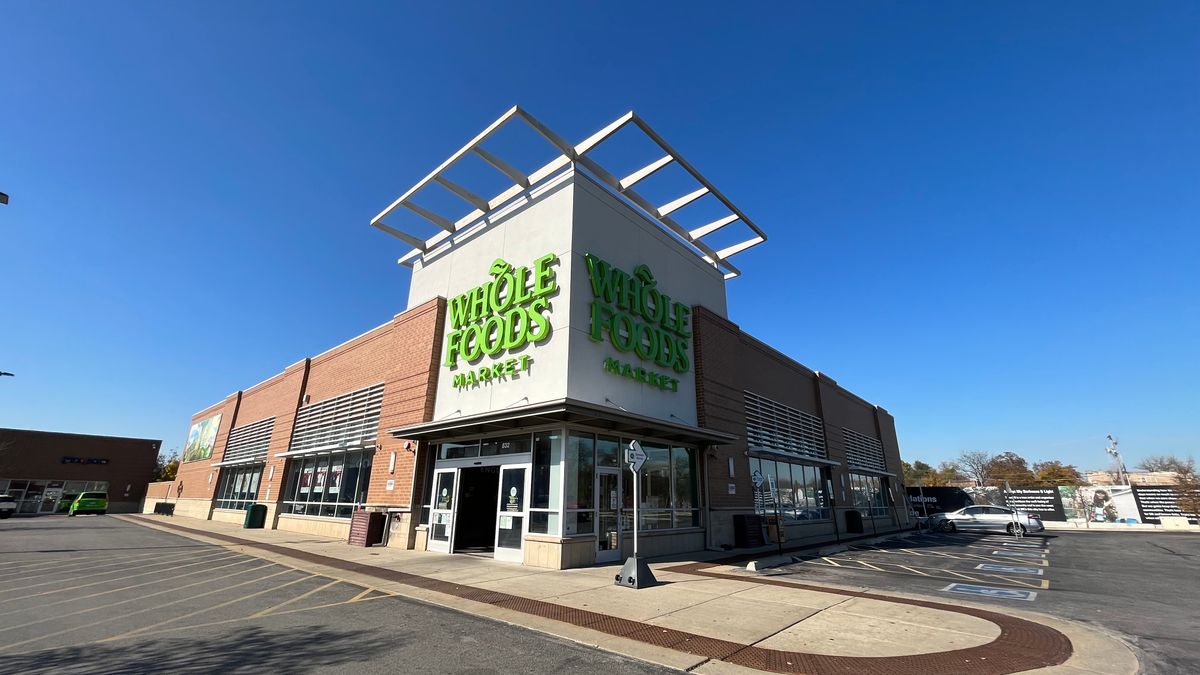