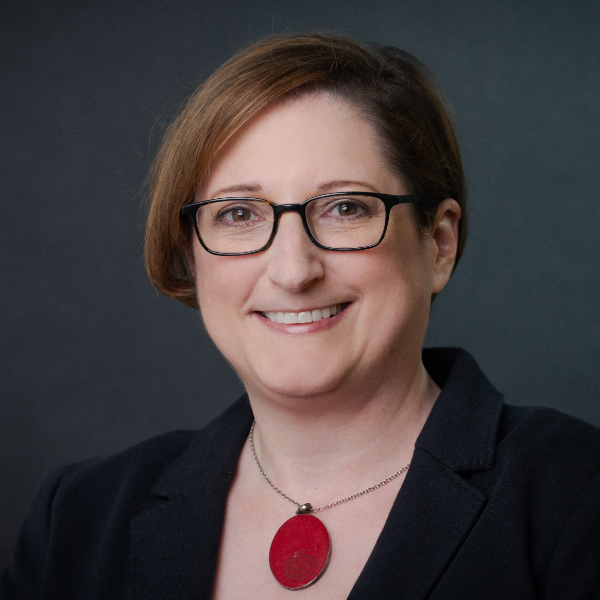 Rachel H. Pollack Managing Editor
This audio is auto-generated. Please let us know if you have feedback.

Much has changed for shared micromobility since its early days, when bikes and scooters would appear on city streets operating without coordination with local governments. Now, "on a regulatory level, at a public transport level, ... the city is a really key customer for us as well," said Yexley. “Cities are moving more and more to see micromobility as part of the public transit mix.” She described a regulatory environment that varies from primarily encouraging new, low-carbon modes of transportation to "hyper-hyper-regulated."

Regulatory requirements on U.S. micromobility providers, largely intended to increase safety, include helmet mandates in Miami and Seattle and geofencing restrictions on scooters in Denver; Santa Monica, California; and Austin, Texas, to keep them off sidewalks or slow or stop them when being operated erratically. Chicago is testing scooter docking stations to address complaints about sidewalk clutter from parked devices.

Tracking and reporting safety metrics to cities is “absolutely key” as a customer service, Yexley said. Governments are focused on risk reduction when introducing a whole new mode of transportation, she explained. "There's a lot of fear there about the risk of getting anything even slightly wrong, so there's a huge onus on... data collection [and] data sharing on these key metrics." Governments also want to see that a provider is managing incidents and that people have an avenue to make reports or complaints, she said.

At the same time, cities are seeing the carbon-reduction benefits micromobility can provide, Yexley said, thus they are looking for more insight into how providers are acquiring and retaining customers and whether customers are using shared bikes or scooters to replace car trips. There's "really a huge amount of interest in mode-shift data, demographic data, what's the opportunity that we have," she said. "We absolutely need policymakers to be more fearful of missing the opportunity of that mode shift [and to] put their trust in the industry to deliver.”

Providers must think about the impact of micromobility on nonusers as well, Yexley said, “people who are not users but interact with [us] on a day-to-day basis by being ... out in their cities, moving around." Over time, "the responsibility of [our] footprint, thinking about the impacts we make," has become more important, she said.

Working closely with cities and being responsive to nonuser concerns also positions companies to advocate for government support of micromobility. Some governments have micromobility bans that advocates have worked to overturn; the U.K.'s ban on privately owned e-scooters could end this month, according to news reports. Advocates in the U.S. are seeking improved infrastructure such as bike lanes and dedicated parking areas and funding to improve access in underserved neighborhoods.

For the primary customer — the shared bike or scooter user — the device and the app to access it “just need to work,” said Mischa Schirris, head of partnerships at Mavenoid. “No delay will do, no other channel will do. Many of these issues are extremely time-sensitive.” He noted that "customers may use multiple scooter providers, so if one of them is better and faster at dealing with your issues when they encounter them, they'll pick that brand of scooter next time." Mechanical problems such as with braking, acceleration, batteries, or ending a ride were the most common customer problems in electric micromobility devices, according to a Mavenoid survey.

User support also can factor into city service-level agreements, noted Vince Cifani, founder and CEO of micromobility software provider Joyride. “Sometimes a city will require an operator to respond in 30 minutes or two hours, or you might have to offer 24-hour support, even on weekends," he explained. If you don't meet the standard, you can lose points or lose an operating permit altogether, thus "your business can quite literally depend on how quickly you're responding to customers."

Schirris said the Mavenoid service model consists of in-app self-service options and live support agents “for trickier, more complex issues,” an approach laid out in an e-book it released with Joyride. Cifani suggested providers in certain locations might want to provide a toll-free phone number or a physical location where customers can go for help.

Yexley recommended hyperlocalized customer support efforts: "Do you understand the specifics of the localized way how people travel from A to B, what's important to them, what barriers are there?" she asked. "The barriers to access are really different across each market." For example, in the U.K., Tier employs a former police officer as a liaison to police and emergency services on safety issues, she said. If that employee's experience had been in law enforcement somewhere else, there "might not have been the same level of engagement, understanding and collaboration" she said, recommending a similar approach to customer care and customer support.